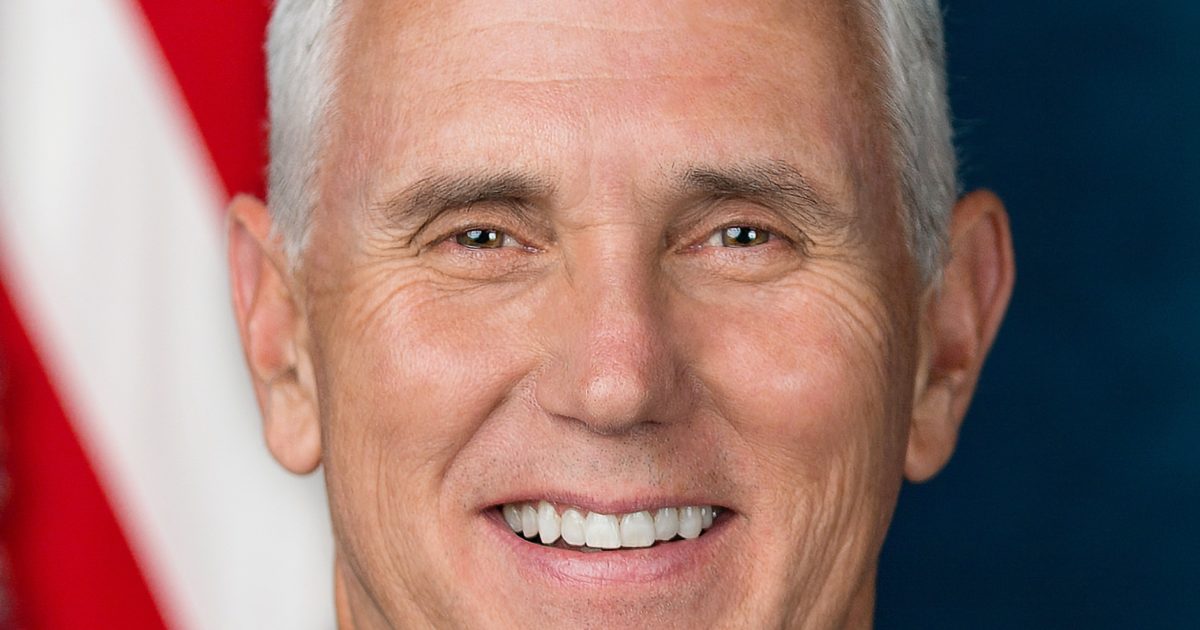 What’s wrong with Vice President Mike Pence? Why won’t he ever get on the bandwagon and support President Trump?

I mean, look at him. He refused to throw out the Electoral Votes of states that the Trump team said were hopelessly corrupted. He refused to buy in to the stolen election story, that has captured millions. He refused to acknowledge the mountains of regurgitated “evidence” of tampering with Dominion Voting Systems machines and the complicity of Venezuelan hackers.

It’s obvious Pence is not a team player. It’s all because of him that the president had to encourage a crowd to march on down to the Capitol and give him strength to do what Trump needed to save the nation. It was like Aaron and Hur holding Moses’ arms up in Exodus chapter 17. Pence just needed a few people to help him (and they conveniently brought zip ties to assist).

And now, Pence has written a letter to the enemy, Speaker Nancy Pelosi, refusing to invoke the 25th Amendment, section 4, to remove President Trump from office. What courage! Here’s the letter.

Pence even quoted the Bible, in Ecclesiastes 3, like he’s some kind of Christian. The guy won’t even have lunch with a good-looking woman unless his wife is there too. Kind of like a cuck to do that.

Pence called upon Congress to “avoid actions that would further divide and inflame the passions of the moment.” He urged them to “work with us to lower the temperature and unite our country.” He then called Joe Biden by the title “President-elect” followed by “the next President of the United States.”

It’s almost like Pence wants that to happen. In the letter, he even boasted how he “did not yield to pressure to exert power beyond [his] constitutional authority to determine the outcome of the election…” He means, he defied the request of his president to join GOP Representatives and Senators in exposing the massive election theft the president keeps mentioning.

Because of Mike Pence’s refusal to stand up for his president, now we have a mess. The House of Representatives has passed, with a week remaining in the term, articles of impeachment against Trump, for the second time.

I hope Mike Pence is satisfied. He can take all the blame for this.

Author’s note: Reader, I hope you, by now, have figured out that what I’ve written above is satire. But it’s loaded with truth. Perhaps, Vice President Mike Pence is wrong about one thing: there is no “us” for Nancy Pelosi, or Congress, to work with. There is no longer any “us.” It’s for Trump, or against him, except for Mike Pence. Mike Pence, along with Mitch McConnell, seem to be the only statesmen left standing.