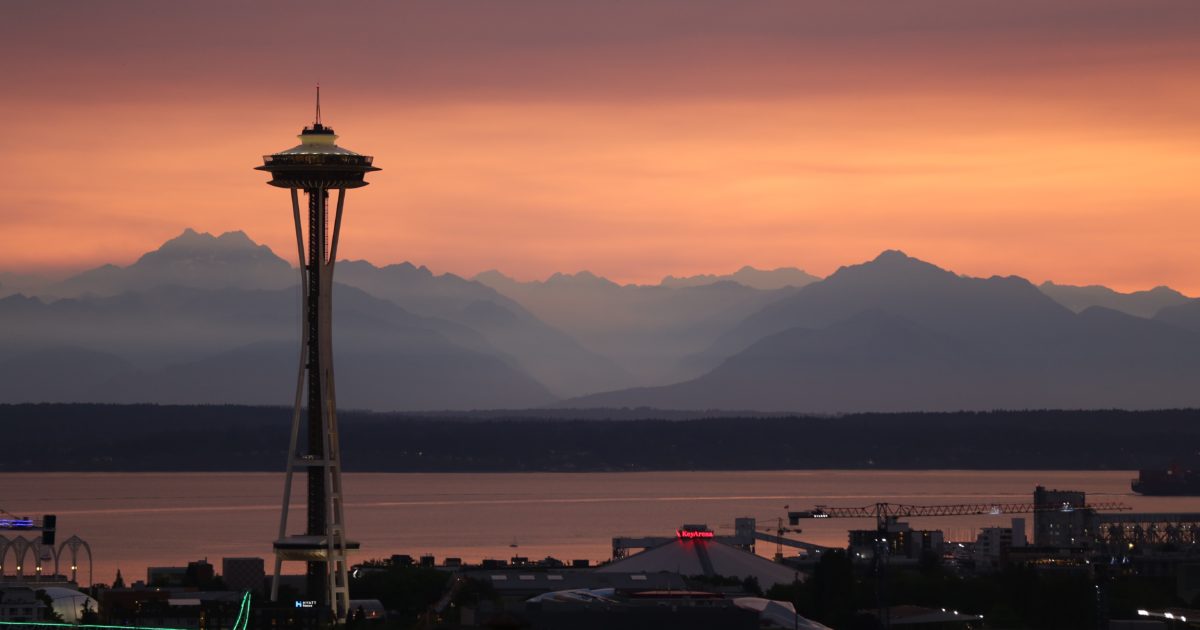 Dana Loesch interviews Julio Rosas — a former U.S. Marine, Meme Economist, and Senior Writer at Townhall.com — who has been doing some amazing and thorough coverage of the takeover in Seattle. The Seattle city government is trying to use “appeasement,” which never works well. And they are learning it actually exaggerates the problem. Listen to what’s going on from someone who is actually on the ground, and watch him dismantle the media’s narrative.