“Wendy’s increased its net income by 70%, pays its CEO 532X more than its median worker & is spending $100 million on stock buybacks. Now it’s blaming the rising price of a Frosty on inflation? No. The problem isn’t the Wendy’s worker who got a 50 cent raise. It’s corporate greed,” posted Sanders on Twitter.

The national inflation rate rose to 7.9% in February compared to the same period last year, the biggest increase since January 1982.

The inflation rate when he took office was 1.6%. 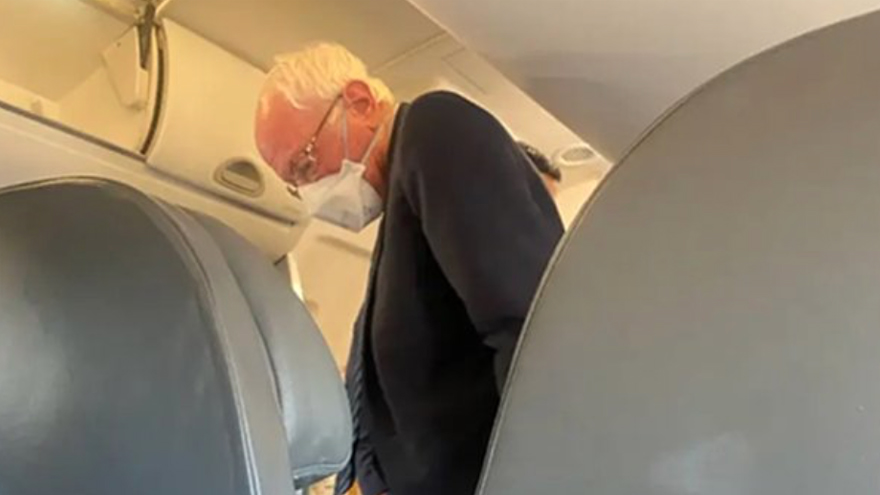 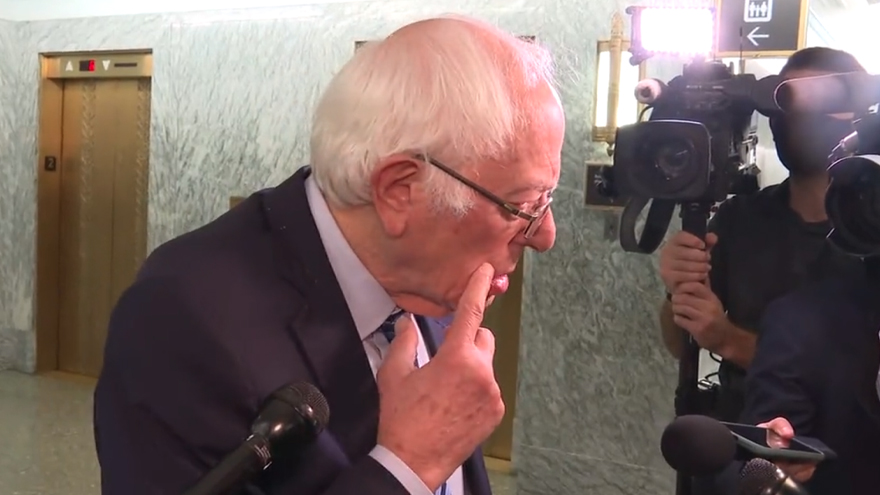