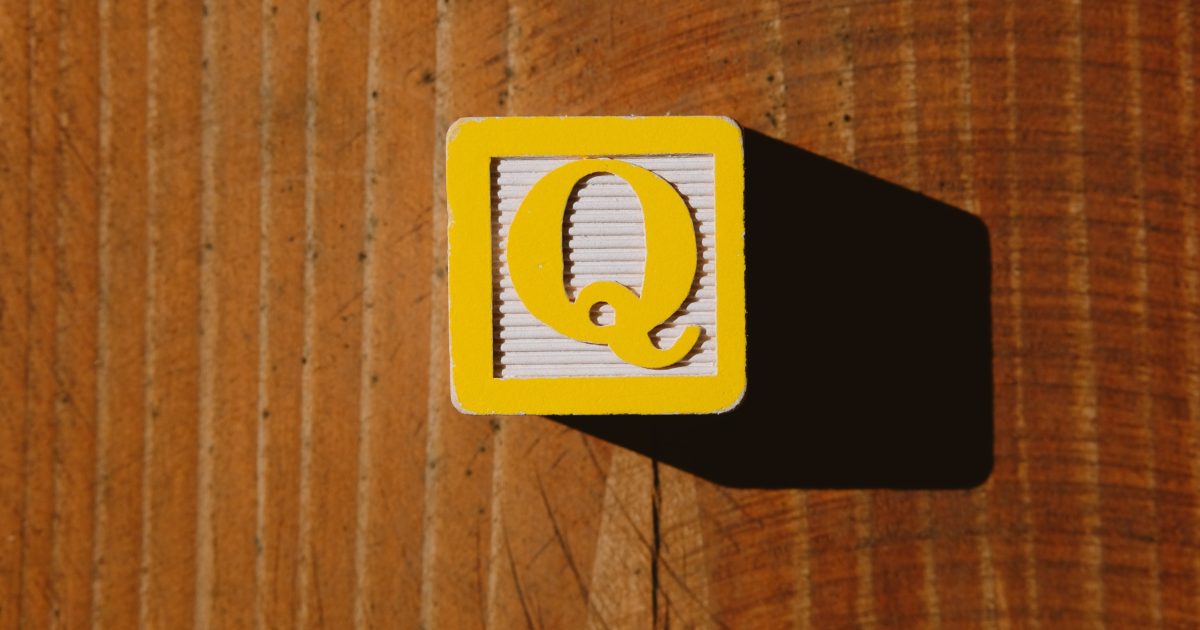 For six hours, Michigan’s Senate Oversight Committee heard from Republicans who testified–under oath–that they observed systematic and rampant voter fraud. The drama has little to do with presenting legal proof, since Trump’s legal team has been unable to penetrate the thicket of judges and courtrooms that demand a high standard of evidence.

It has a lot to do with what happens after the election, though.

If there really was widespread fraud, then why has Attorney General William Barr’s Justice Department found no evidence of it? After all, Barr was appointed by Trump to take the place of a more disloyal AG, Jeff Sessions. Sessions recused himself from the Russia investigation, which led to nearly four years of Inspector Javert-style pursuit by Robert Mueller, which only ended when Barr put a stop to it.

Now Barr has appointed a special counsel, John Durham, to investigate the very real claims of political funny-business in the origins of the Russia investigation, going back to the Obama administration. So, is Barr disloyal to Trump because he can’t produce the evidence needed to “cancel the election?”

Is Gov. Brian Kemp a crypto-communist, joined in sedition by Georgia Secretary of State Brad Raffensperger, a Republican and former state legislator, and assisted by Venezuelan hackers who penetrated Dominion Voter Systems’ platforms? There is not only no evidence of this, but there’s no motive, opportunity, or even logic to it. How would it benefit Gov. Kemp, or Arizona Gov. Ducey, for that matter, to swing an election from Trump to Joe Biden, who will return an Obama/Hillary cast of swamp-dwellers to Washington power?

This tableau will do nothing to add any certainty to the results of the presidential race, which is set to be cemented, legally, on December 14, when the Electoral College votes and Joe Biden is named as the winner.

In the post-Trump America, we’ve got two narratives, and two groups immovably attached to them. One is that Democrats will stop at nothing to remove Trump from office, including enormous conspiracies to suborn and overthrow our elections, threatening violence and murder, and perpetrating riots in the streets. The other is that Donald Trump and his supporters will stop at nothing to gain and cling to power, including engaging the Russians to overthrow our elections, threatening elected officials, strong-arming and bribery, and abuse of the legal system.

There’s just enough truth to both of these narratives to hook believers on both sides. But as in all things, there are (at least) three versions of a story: each side’s narrative, and the truth which lies somewhere in between.

If the hearings in Michigan were more than just theater, Trump’s lawyers would have, weeks ago, used the testimonies and witnesses, under oath, before a judge. Remember when I repeatedly said that Trump’s legal challenges would attract high-powered attorneys (Rudy, in his day, was one, but hasn’t practiced law in that forum for decades) if there was any “there” there? Lawyers know that if they attempted to stage the show Michigan lawmakers put on, they’d be in danger of censure or disbarment.

Regardless of who appoints a judge, the judge has a duty to comply with the law, and Trump’s legal team simply had nothing, and has nothing. Yet we have Americans demanding Gov. Brian Kemp violate Georgia law by refusing the certify election results that were presented and certified by Brad Raffensperger. We have Trump supporters threatening Raffensperger and his family because he certified the results after a physical hand count.

We have the president tweeting that Gov. Kemp should do something impossible–match anonymous ballots against already validated security envelopes with signatures. He is retweeting deep conspiracy news organizations that thrive on keeping the pot stirred.

It’s time to move on, but I fear that we will not move on. Once Trump is out of office, there will be many on the left who wish to pursue a former president and jail him for any possible reason. They wish to pursue his family, and his administration. For this reason, I think, although the optics are terrible, perhaps Trump would be right to pardon his family and advisors. It’s bad for our republic for a new administration to jail the old one, and it smacks of Soviet-style power swings.

But there will also be many on the right who will spend four years trying to overturn the 2020 election (remember this is what the left did in 2016!). They will waste time and effort, money and energy on this form of #Resistance when they could simply flex the political power Republicans showed in the election itself.

The third way is to move on. Focus on the Georgia runoffs, give control of the Senate to the GOP, let the House be almost completely balanced with a small Democrat edge, and let Congress sort things out with Biden, who promises to “make schmoozing great again.” Fine. Schmooz away.

There’s little value to dividing America based on competing, partially true, and dangerous conspiracies. Our neighbors deserve better behavior from us–whether they had a Trump flag up or a Biden yard sign.

The Michigan hearings are just what they were designed to be. Theater. Let the movie end.