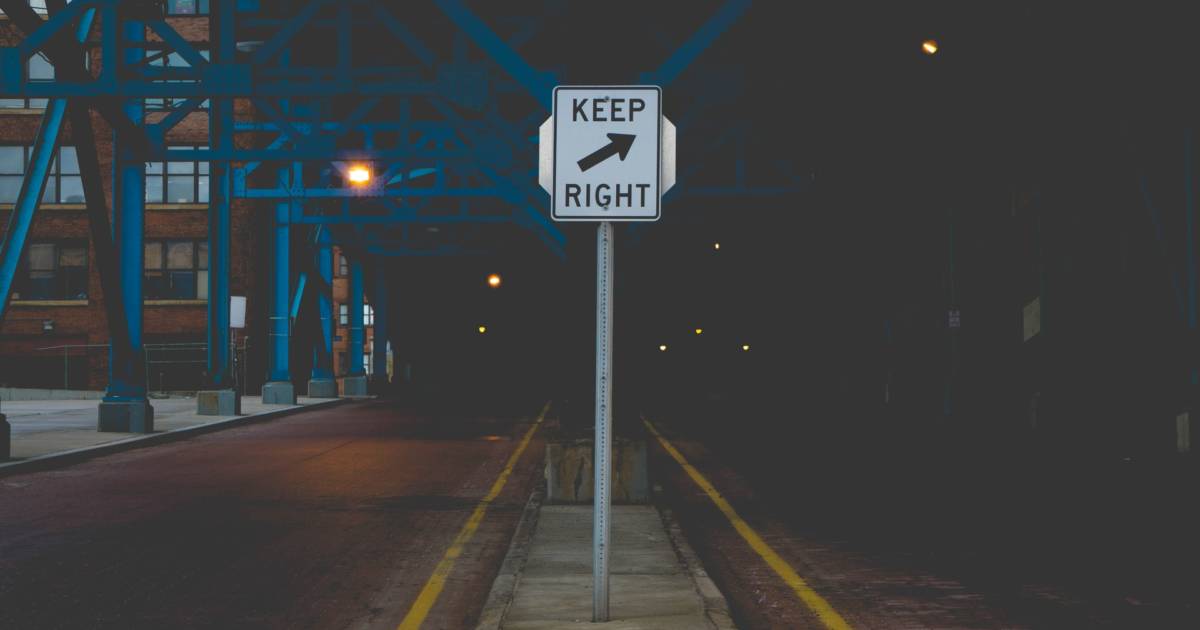 An article I wrote last week about how conspiracy theories are pushing America towards a totally unnecessary civil war has turned out to be pretty controversial on social media. Over the past few days, I’ve been hit with more accusations than usual that I must be a leftist and/or a Democrat along with the typical moral relativistic examples of “whataboutism.” As such, I thought it would be a good time to consider what the word “conservative” actually means and what it represents.

Over the past few years, and even before Donald Trump burst onto the scene, there was confusion about what “conservative” meant. For many “conservative” was synonymous with “Republican.’“ That used to be more true than it is today, but there was always a segment of the Republican Party that was not conservative. In fact, it’s difficult for us to imagine today, but both parties used to be much more ideologically diverse. Suffice it to say that “conservative” is a description of principle, not of partisanship.

“Conservative” also does not mean “anti-left.” Just opposing the Democrats and the progressive left doesn’t make you conservative any more than singing a hymn makes you a member of the choir. Standing on principle requires that you have principles and not just reflexively oppose whatever the other side does.

If we go to Merriam Webster, we find that the first definition of “conservative” is “believing in the value of established and traditional practices in politics and society.”

This is why I wrote, “If you support an armed revolt against the federal government, you are neither a conservative nor a constitutionalist.” The segment of the MAGA movement that favors insurrection rejects established and traditional practices such as the constitutional procedure for transitioning from one president to the next. It is not conservative or constitutional to believe that the vice president has the authority to overrule the Electoral College, to give one example, much less to assault the Capitol and demand that Congress overturn the will of the voters. Even claiming that the president can decree laws from on high using Executive Orders or national emergency declarations or that he cannot be prosecuted is far outside the bounds of traditional constitutional norms.

This is also supported by the Oxford definition of the word, which says that “conservative” means “averse to change or innovation and holding traditional values.” Reinterpreting the Constitution to give the vice president veto power over the voters would be a YUGE innovation and a very dangerous one. My guess is that people who would extend that power to Mike Pence would prefer that Kamala Harris not have it.

In recent weeks and years, we have seen the party attack free enterprise through its trade restrictions, private ownership with its attacks on private control of social media and Dr. Seuss books, and socially traditional ideas such as the American custom of accepting election results and peacefully transferring power.

One of the most complete definitions of American political conservatism that I’ve found comes from Wikipedia. The online dictionary describes it as a movement that “shows respect for American traditions, republicanism (note the small ‘“r”), and limited government; supports Judeo-Christian values, moral universalism, and individualism; is pro-capitalist and pro-business while opposing trade unions; advocates for a strong national defense, gun rights, free trade, American exceptionalism, and a defense of tradition and of Western culture from perceived threats posed by communism, socialism, and moral relativism.”

Personally, I am aligned with all the points of this definition, but the modern Republican Party subscribes to no more than about half of them. The GOP departs from republicanism with its newfound (and probably short-lived) belief in unconstrained executive power. Republicans no longer believe in limited government, but like the Democrats, seek constitutional and legal loopholes to accomplish expansions of government power in line with right-wing priorities. The party favors some Judeo-Christian values, such as opposing abortion, but not others, such as welcoming immigrants. The right’s desires for hardline immigration policies also represent a massive expansion of government. Republicans have become more anti-business to the point where Tucker Carlson sounds like Elizabeth Warren and AOC. The GOP wants the government to exert more control over Big Tech and other entities like the NFL, which violates both the limited government and pro-business tenets of the definition. Free trade went out the window even before Trump as the party became more protectionist and grew to love Big Government Trade. Republicans were okay with Trump’s gun controls as well even though his bump stock ban was the largest gun control advance since Bill Clinton’s assault weapons ban. Republican “whataboutism” is a rejection of moral universalism and an embrace of moral relativism.

Most Republican voters have not thought through the logical implications of their beliefs. For most people, especially those active in online politics, it’s a tribal matter. I’m Republican. Trump is a Republican so I love Trump. That makes me and Trump conservative.

As we have seen, it is impossible to be a conservative when you favor overturning the constitutional order and 200 years of tradition. In fact, that is the opposite of conservatism.

That brings us to one of my favorite colloquial definitions of conservatism. William F. Buckley once said, “A conservative is someone who stands athwart history, yelling ‘Stop,’ at a time when no one is inclined to do so, or to have much patience with those who so urge it.”

That’s where I am. As my former party careens toward authoritarianism, nationalism, isolationism, populism, and sometimes even racism and violence, I’m one of the few conservatives left standing, with my feet planted on the principles of traditional, limited-government conservatism, yelling, “Stop! You’re going in the wrong direction.”

That’s the meaning of “conservative.”