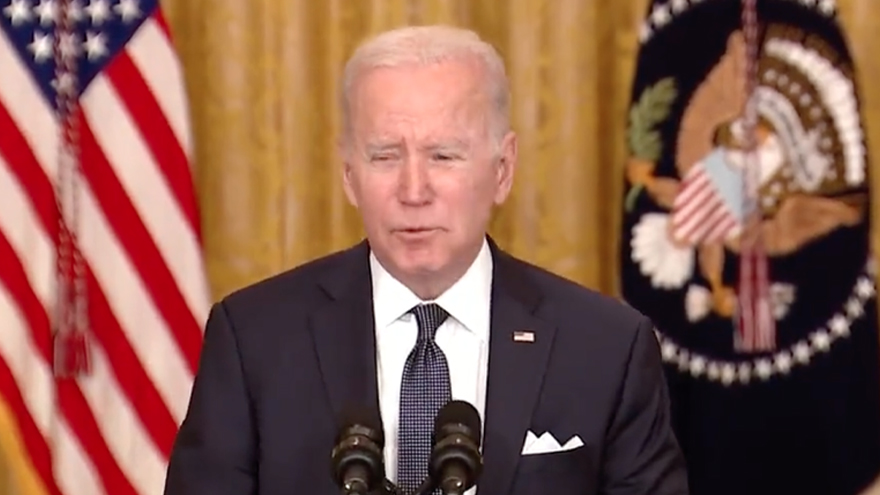 President Biden addressed the nation about the ongoing crisis between Ukraine and Russia this week, saying all nations have a “right to territorial integrity,” prompting many to ask: What about the United States?

“Nations have a right to sovereignty and territorial integrity,” said the Commander-in-Chief.

Since taking office, at least 1.9 million migrants have illegally entered the United States along the southern border. Many were released into the country by federal agents.