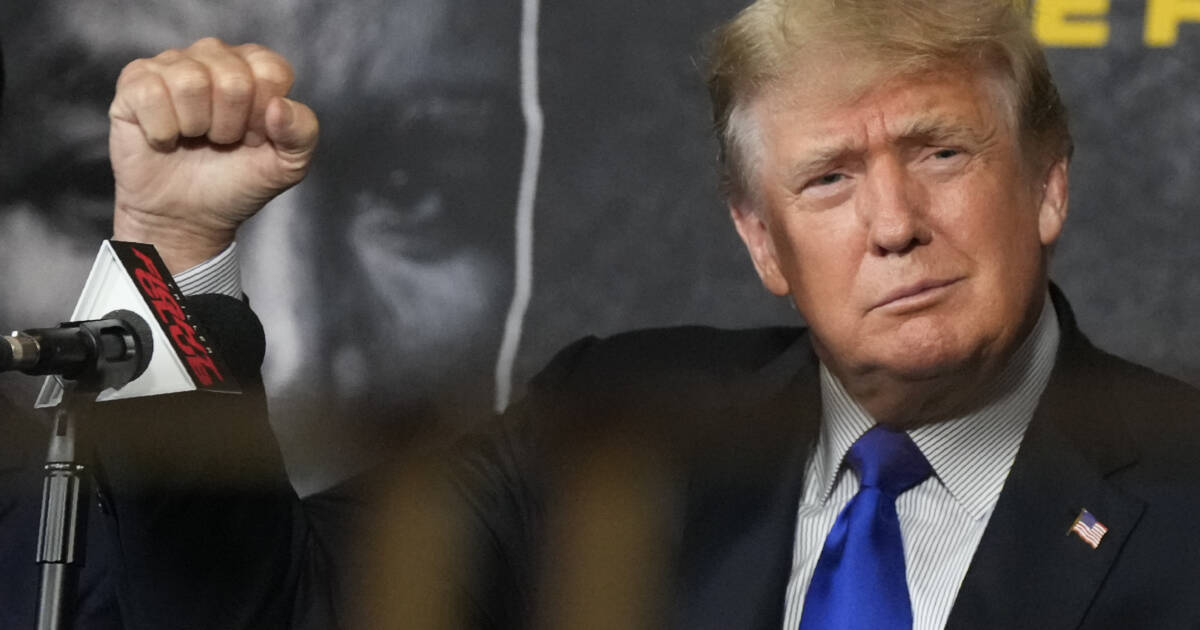 Former President Donald Trump did everything shy of officially announcing a run for the White House in 2024 during his recent rally in Iowa – he even announced a possible campaign slogan.

​”As disastrous as the Biden administration has been, no one can blame the great state of Iowa, because boy we did really — we did really good here,” he said. “Iowa, what a place.”