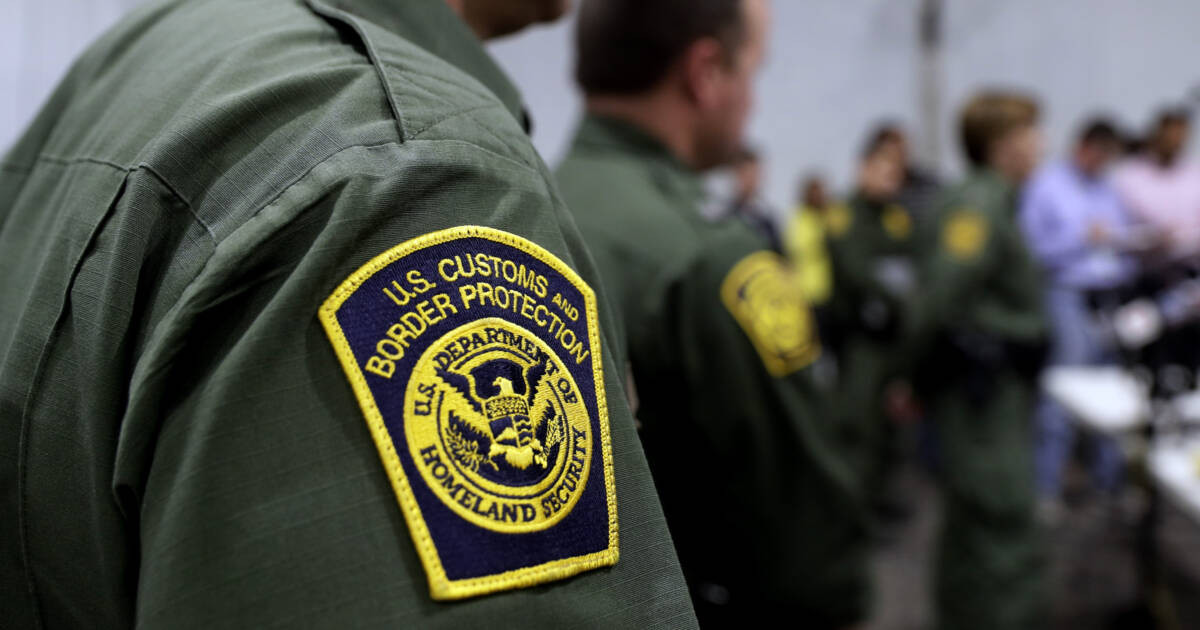 Texas Rep. Pat Fallon wants to send the federal government a rather large bill to cover the costs the Lone Star state has incurred protecting the border: $1.5 billion dollars. Fallon says Texas shouldn’t have to bear the entire financial burden of border security.

“The bill notes that Operation Lone Star has resulted in the arrest of 134,000 immigrants. Another 16,700 illegal immigrants have been denied entry, according to the bill,” The New York Post reports.

“As a border state, Texas is disproportionally impacted by illegal immigration, but we shouldn’t be forced to bear the entire financial burden when it comes to securing the entire country,” Rep. Fallon said in a press release. “Gov. Abbott launched Operation Lone Star because of a lack of action from this administration. Texas shouldn’t be punished for Biden’s mistake and my Lone Star Reimbursement Act recognizes this.”

Read the full story over at The New York Post: