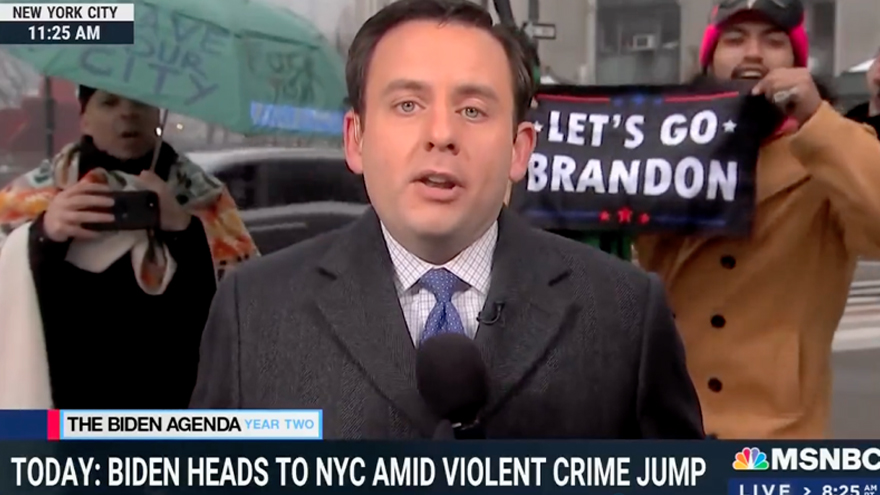 President Biden arrived in New York City Thursday as the country’s biggest metropolis struggled to control a recent crime wave that has scared millions of residents.

The President’s arrival comes one day after the funeral services for an NYPD officer killed in Harlem last month.

“Why not go to one of the officers’ funerals if you’re going to come to New York and show support for the law enforcement?” a reporter asked White House Press Secretary Jen Psaki.

Psaki responded: “We have been planning this trip in coordination with the mayor’s office. We’ve invited a number of officials to attend the trip. He also is, as you know, going to the police headquarters to make clear his strong support for them.”