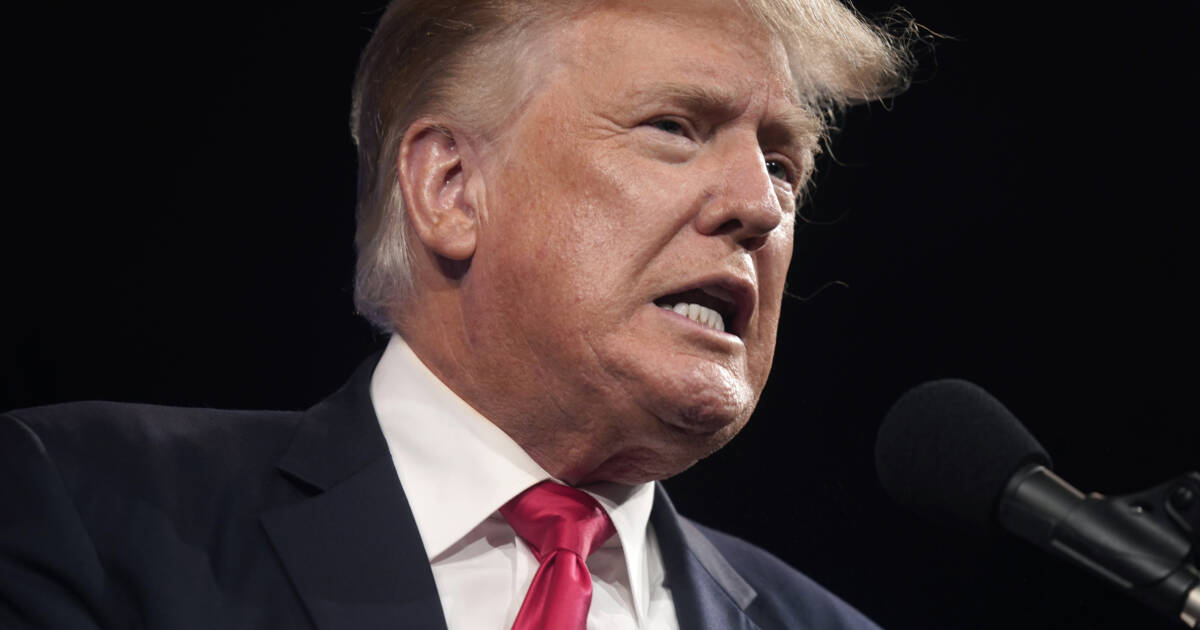 Former president Donald Trump released a statement through his political action committee – and he wasted no time going after the Biden administration’s recent foreign policy disasters.

“America now has weak and corrupt leadership, we may very well end up in a war with China who no longer respects the USA,” Trump said. “They witnessed firsthand our television generals’ complete surrender to the Taliban with the loss of 13 great Warriors and the handing over of $85 billion of the best and most expensive Military equipment in the World—China and Russia are already reverse engineering the equipment so they can build it for themselves.”

“Trump’s statement came one day after Biden announced that he and Chinese President Xi Jinping have agreed to ‘abide by the Taiwan agreement,’ an apparent reference to the Taiwan Relations Act that outlined the diplomatic relationship between the U.S., China, and Taiwan in 1979,” Newsmax reports.