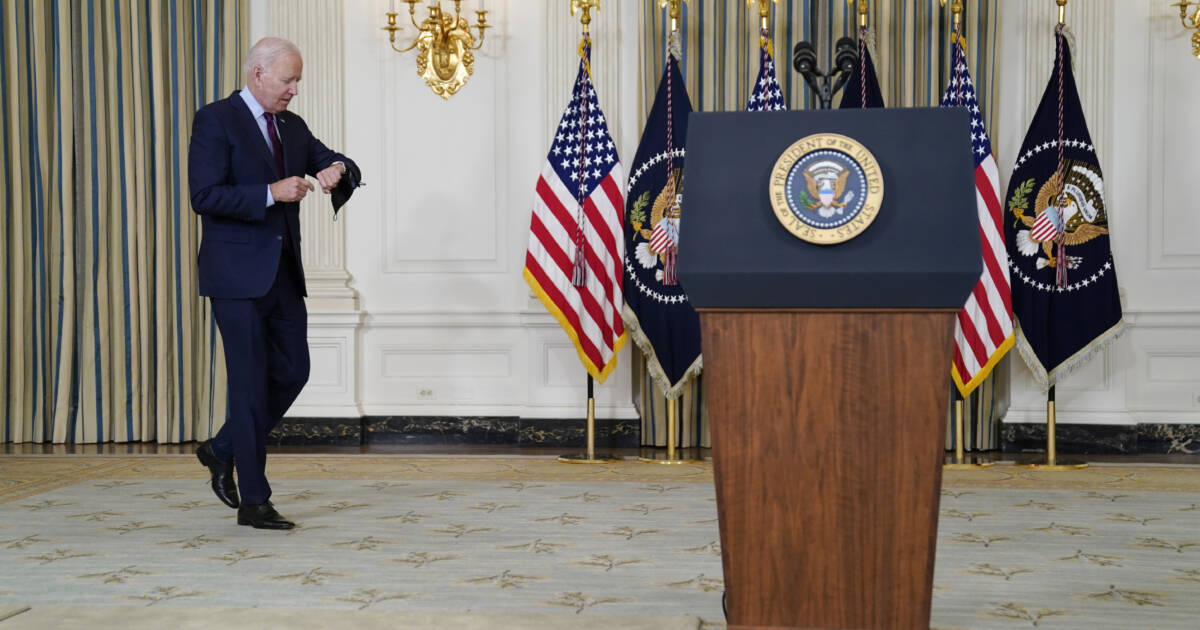 According to the Associated Press, the Biden administration is providing financial, humanitarian aid to Taliban-controlled Afghanistan as the country quickly approaches total economic ruin.

“The U.S. has agreed to provide humanitarian aid to a desperately poor Afghanistan on the brink of an economic disaster, while refusing to give political recognition to the country’s new Taliban rulers,”  AP reports. “The statement came at the end of the first direct talks between the former foes since the chaotic withdrawal of U.S. troops at the end of August.”

“The two sides also discussed the United States’ provision of robust humanitarian assistance, directly to the Afghan people,” Price said. “The discussions were candid and professional with the U.S. delegation reiterating that the Taliban will be judged on its actions, not only its words.”

While the U.S. plans to offer “robust humanitarian assistance,” the Taliban plan to offer nothing. Last week, the Taliban confirmed they would not work with the U.S. to fight ISIS threats or assist with finding those responsible for the murder of 13 U.S. service members back in August.