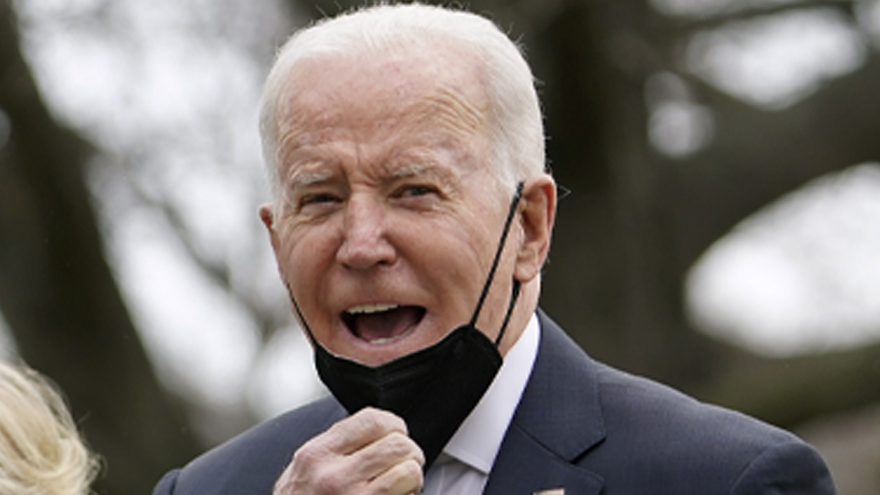 The cost of consumer goods to wholesale retailers rose 1% in January alone and 9.7% compared to the day Joe Biden was sworn into office, according to new data released from industry experts.

“The producer price index, which measures final demand goods and services, increased 1% for the month, against the Dow Jones estimate for 0.5%. Over the past 12 months the gauge rose an unadjusted 9.7%, close to a record in data going back to 2010,” reports CNBC.

“Excluding food, energy and trade services, co-called core PPI climbed 0.9% for the month, well ahead of the 0.4% estimate. For the 12-month period, the measure increased 6.9%. Both core and headline PPI gains over the year were 0.1 percentage point lower than the record levels hit in December 2021,” adds the web site.

“On higher prices, we have been using every tool at our disposal, and while today is a reminder that Americans’ budgets are being stretched in ways that create real stress at the kitchen table, there are also signs that we will make it through this challenge,” the President acknowledged during a speaking event at the White House Monday.