Another poll, another bad day for Biden.

According to a new CIVIQS poll, which surveyed 166,617 Americans, Ol’ Joe’s approval rating is at just 34%. His disapproval rating stands at 56%, while 9% neither approve nor disapprove.

“Biden’s approval is below 43% in a whopping 46 states — and in West Virginia, whose moderate Democrat senator, Joe Manchin, has repeatedly clashed with the president — he stands at just 17%. Nearly 80% of West Virginians disapprove of his job in office so far,” the Daily Wire reports.

“What’s more, Biden’s approval rating is in the 30s in several swing states, including Florida, Arizona, and Georgia. And he’s at just 23% with independents nationwide, a voting bloc that helped put him into the White House.” 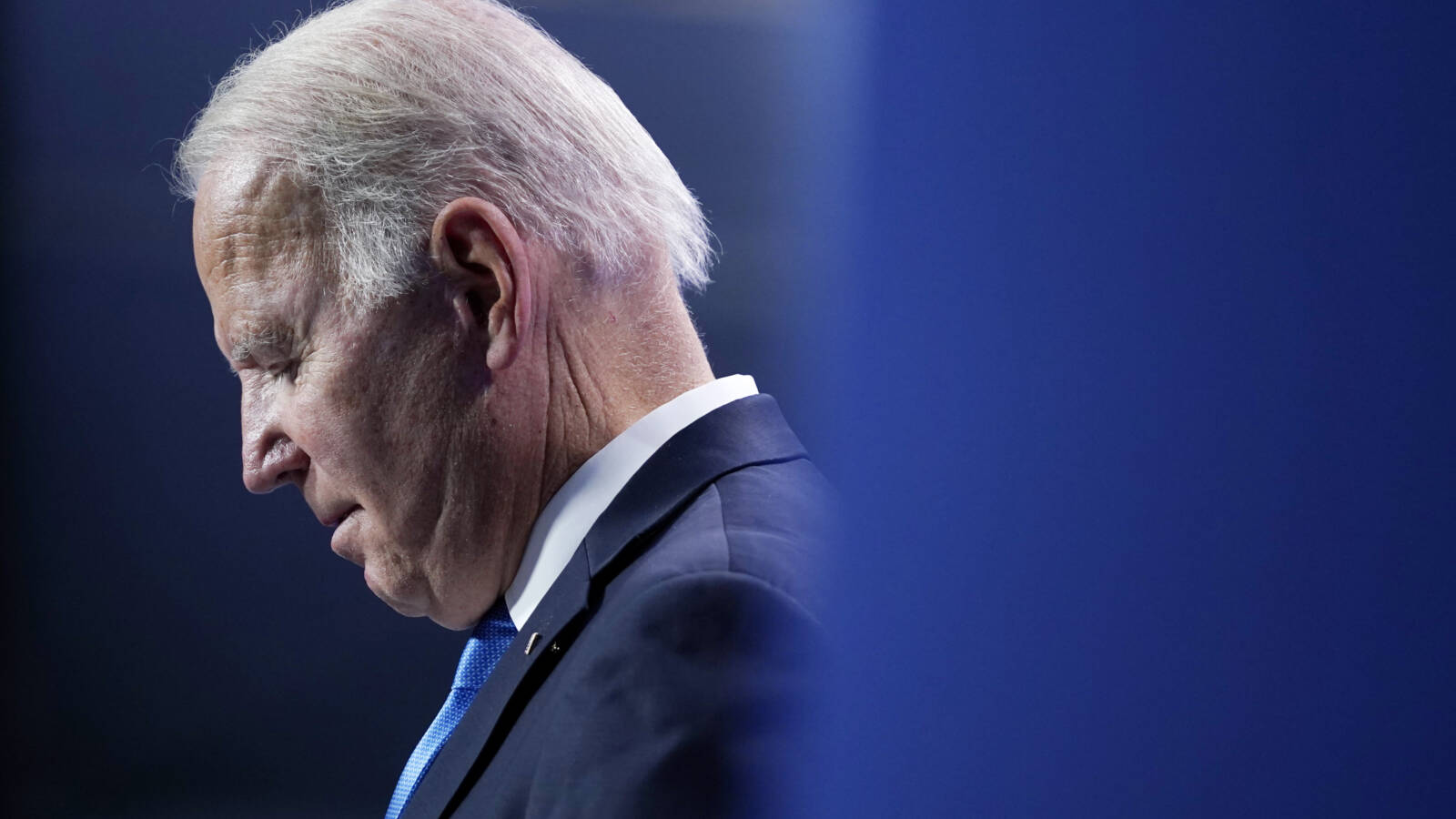 JOE DOWN 43 POINTS WITH HISPANIC VOTERS: Biden in Freefall With Key Demographic

A new Quinnipiac Poll has some damning news for President Joe Biden: he’s losing the Hispanic vote. Biden took home two thirds of the key demographic in 2020 but doesn’t look like he will repeat in 2024. “Upon entering office, FiveThirtyEight.com had Biden at 69 percent approval, so we’re talking a 43-percentage point drop in …

HE’LL NEVER MAKE IT: Only 1 in 5 Americans Think Joe Biden Will Finish His Term

According to a recent I&I/TIPP Poll, 79 percent of Americans don’t believe Joe Biden will finish out his first term; Biden has only been in office just over 14 months. “[A]fter a year of record inflation and gasoline price hikes, devastating COVID lockdowns, a surge of illegal immigration, the botched departure from Afghanistan, and growing …