Former “Empire” actor Jussie Smollett has been convicted on charges he faked an anti-gay, racist attack on himself nearly three years ago and then lied to Chicago police about it. In hindsight, the staged attack was so obviously a hoax that it’s hard to believe that so many progressives were taken in by it. Unless, of course, they just wanted to believe that America is an awful, racist place. 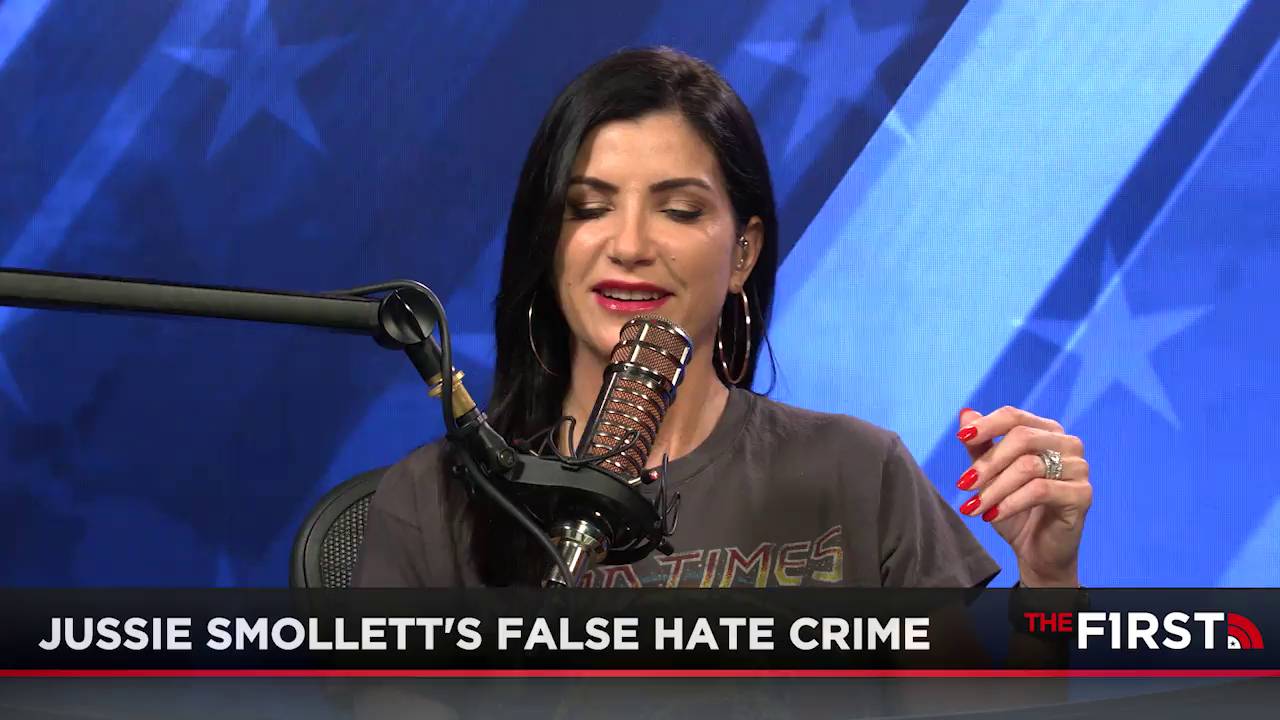