Well, the Oracle was right once again. Last week, Jesse said that the people in charge of our country are complete idiots. The most powerful people in the United States of America are just a bunch of uninformed idiots. In fact, they are even less informed than the average American. Senator Dick Durbin sat before the House Judiciary Committee, where he defended the DOJ targeting parents, and said he went online and typed school board violence into his search engine, and that’s how he learned of the so-called school board violence. Is this a joke? A Republican Senator investigated all this school board violence by typing it into Google? We are in trouble, America. Jesse Kelly shares the details on this, as well as Senator Tom Cotton blasting Attorney General Merrick Garland, who testified before the Senate today. 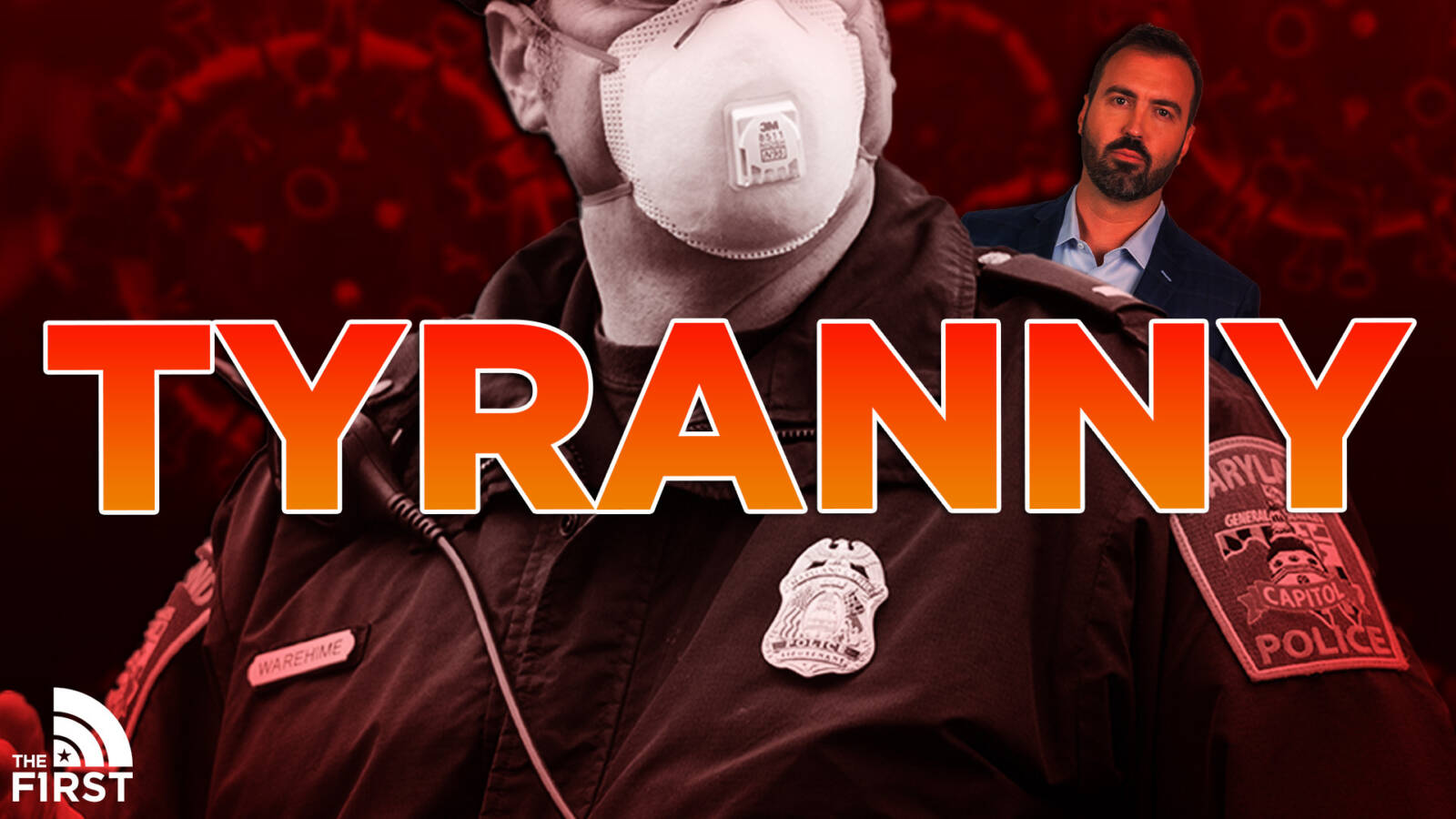 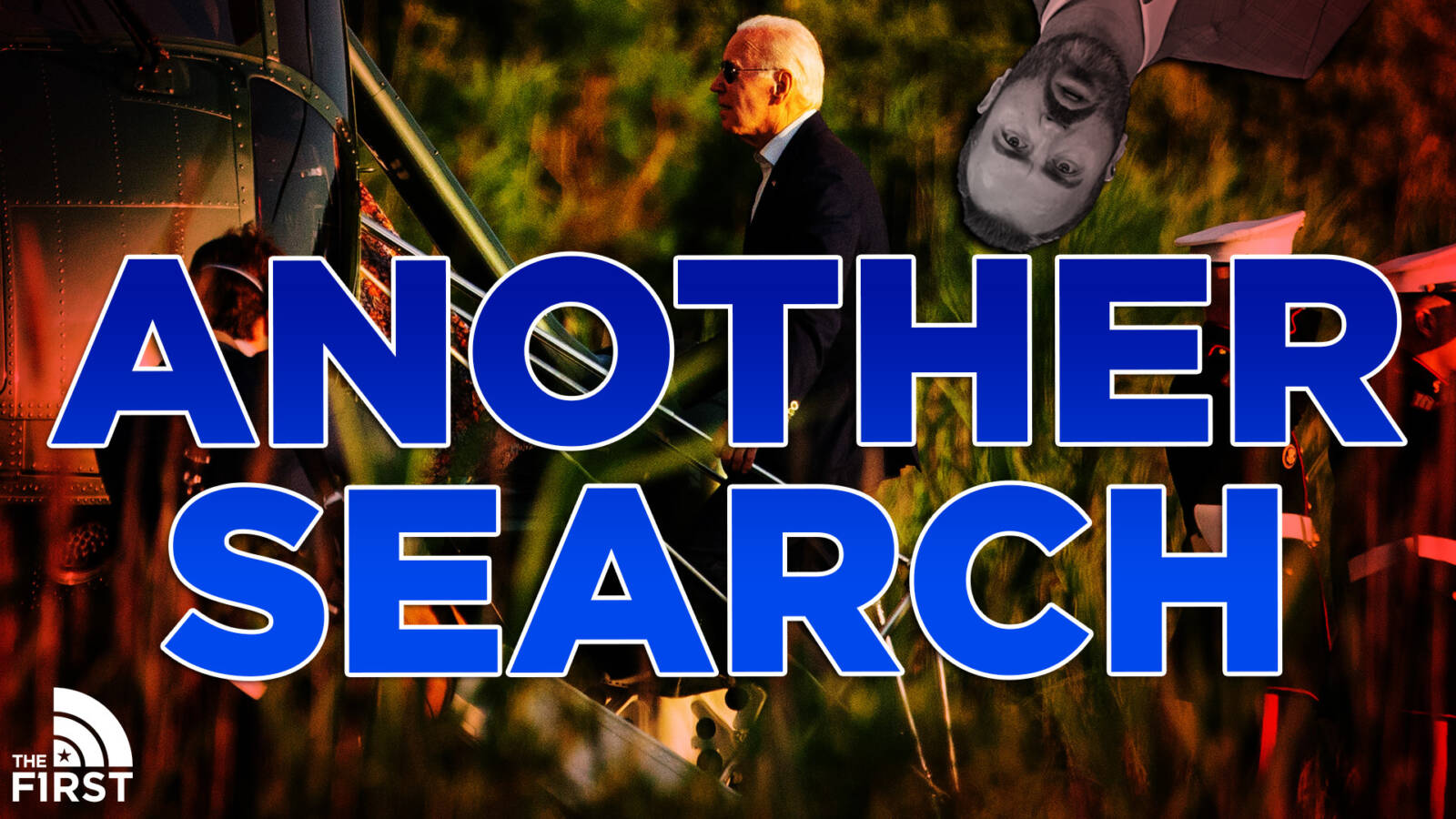 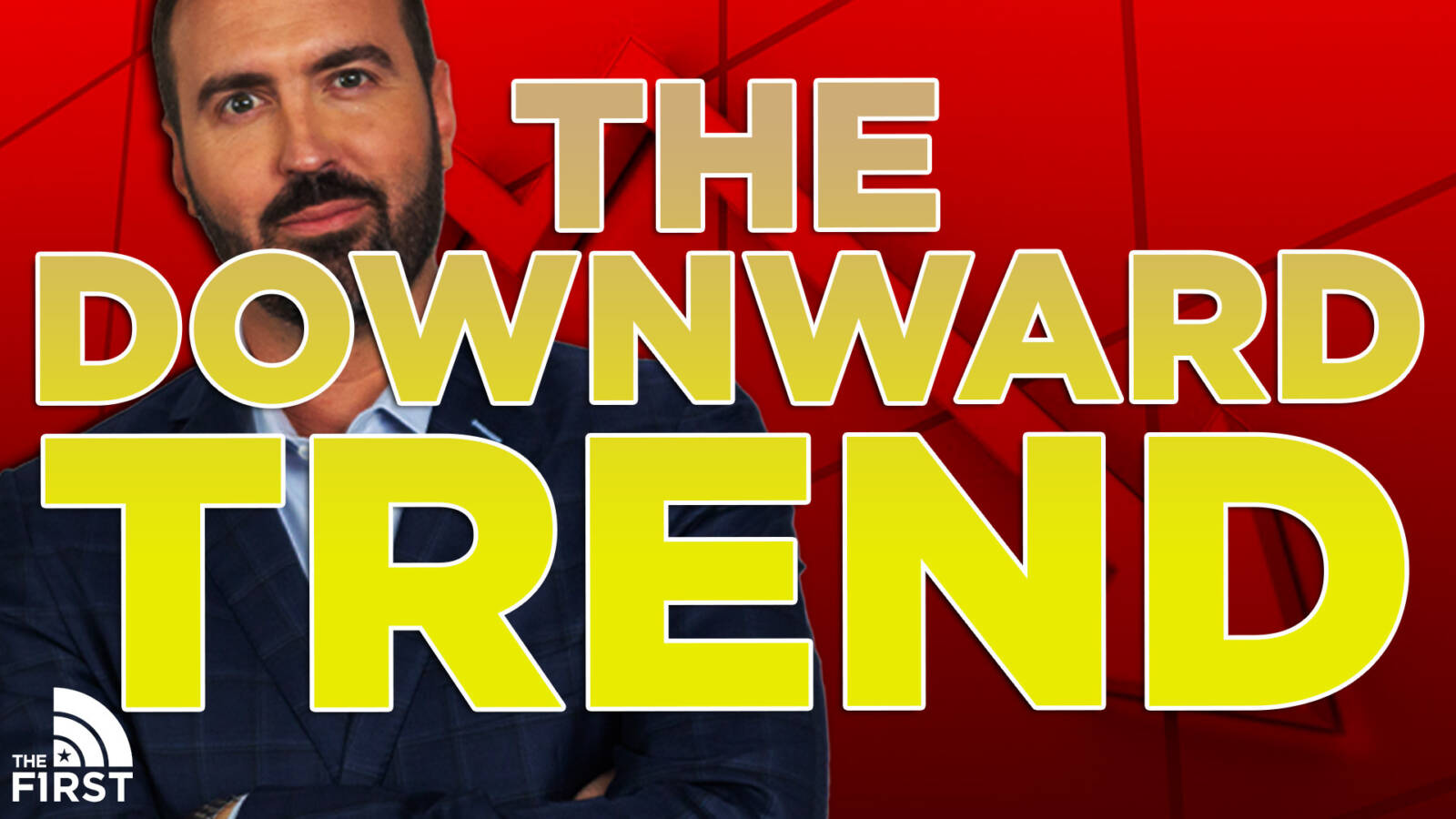 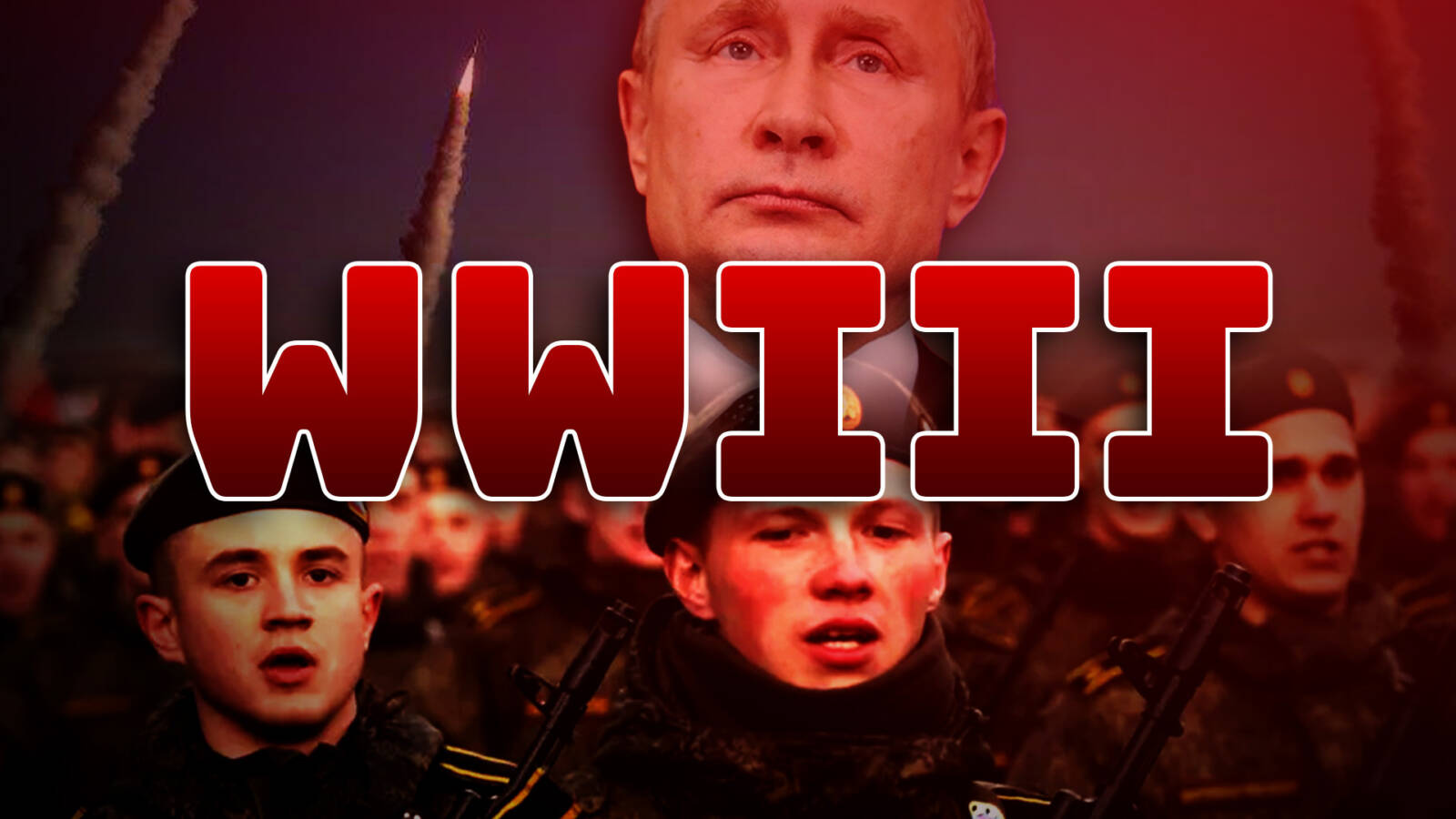 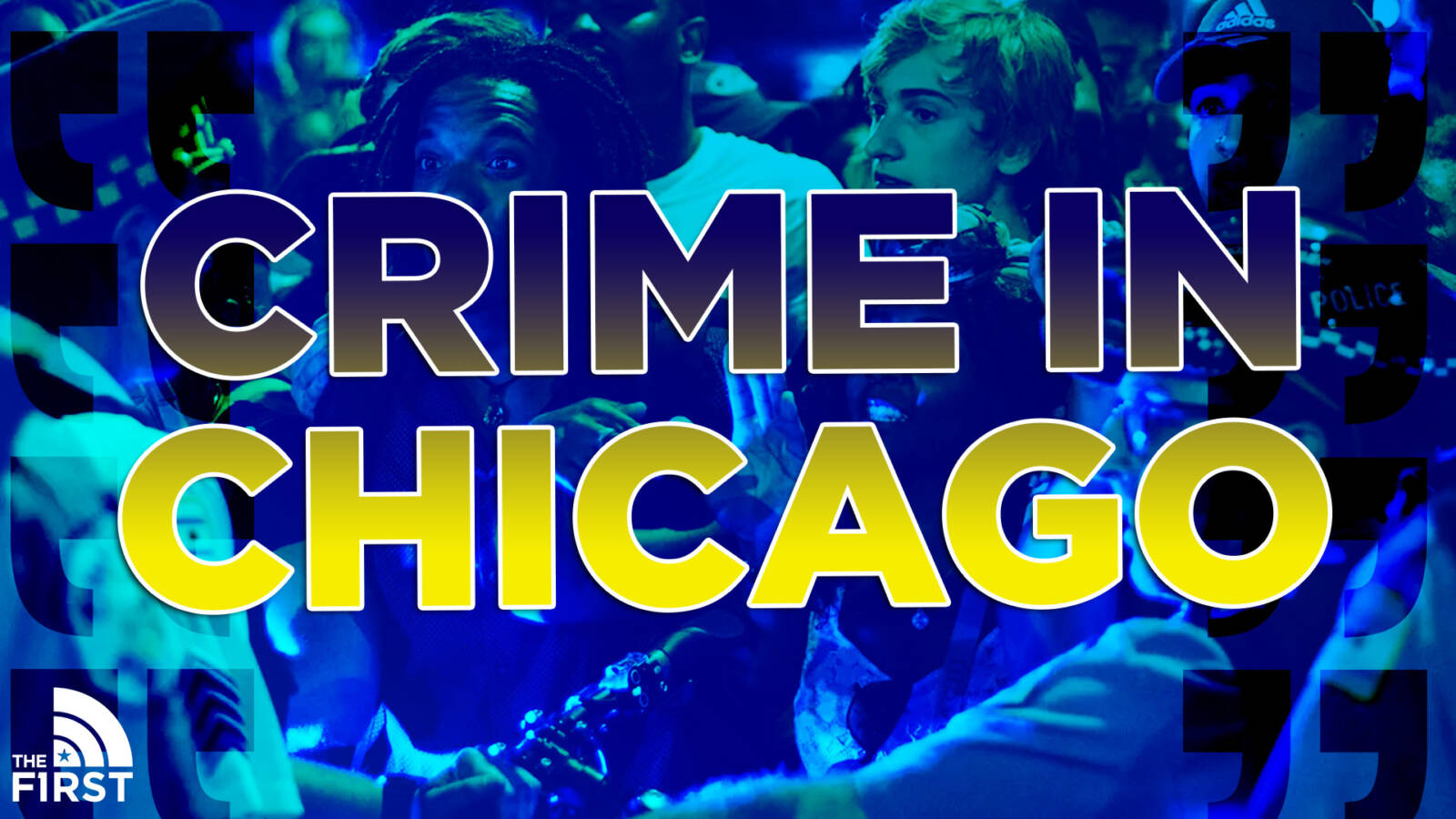 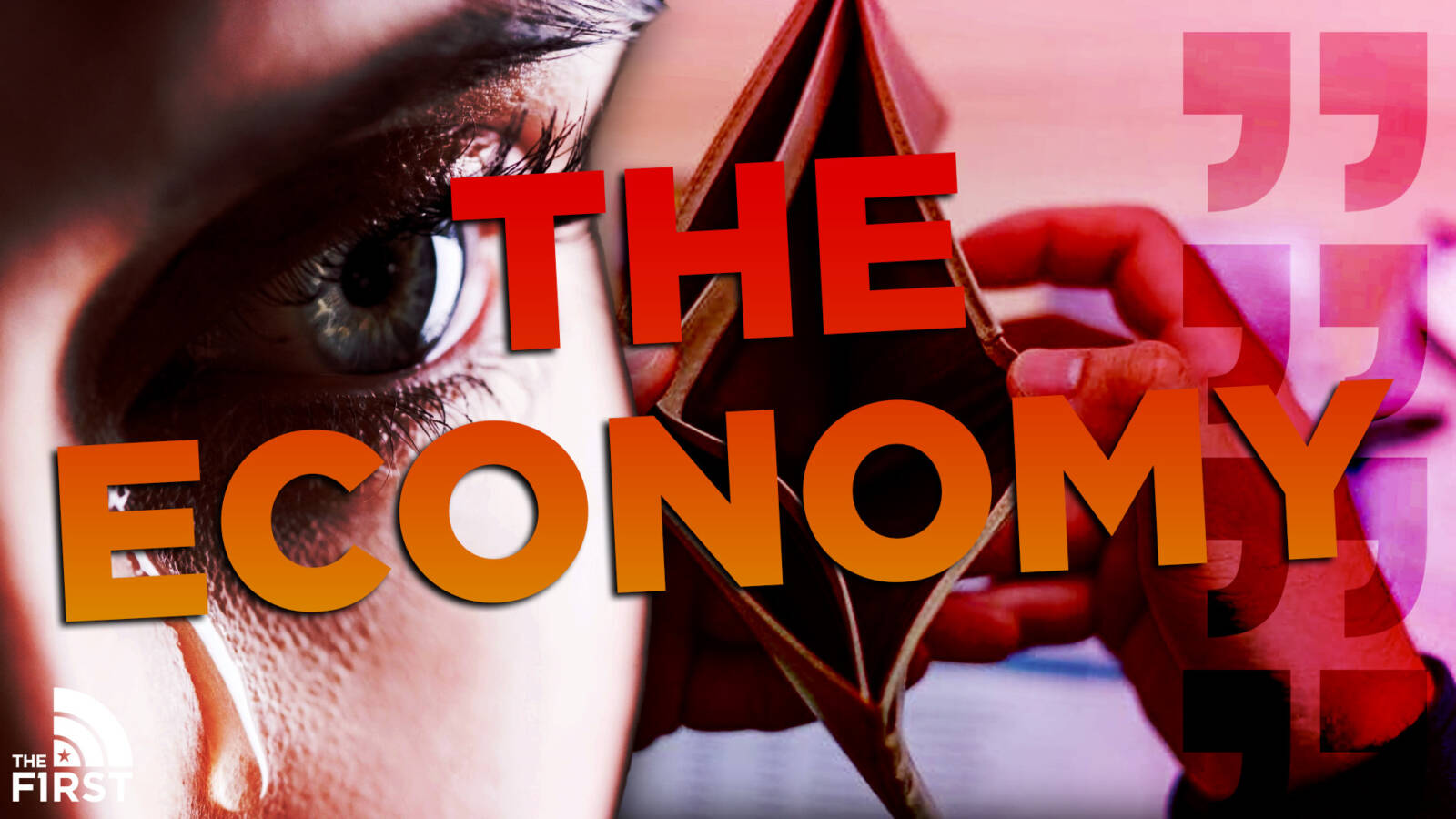