Yesterday was one of the darkest days in our history. After twenty years in Afghanistan, how did this U.S. withdrawal fall apart so quickly and tragically? Congressman August Pfluger shares his thoughts on the crisis in Afghanistan. 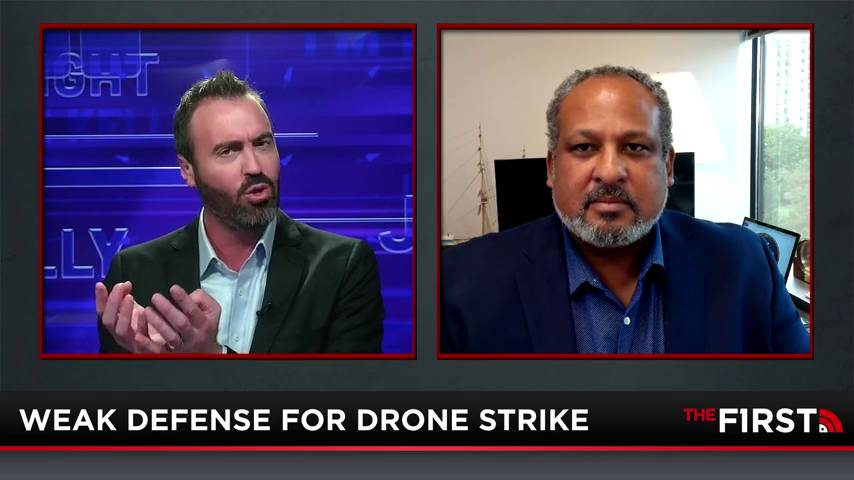 The Administration’s Weak Defense for the Failed Drone Strike

At one point in time, the Biden administration bragged about the drone strike in Kabul, and assured us that they did indeed hit their targets, the ISIS leaders. As reports come out that it was actually a botched air strike, the Pentagon has now backpedaled and admitted that the drone strike in Kabul, instead claimed the lives of 10 innocent civilians, including seven children. National Executive Director, Association of the U.S. Navy and National Security Expert, Jason Beardsley, joins us to discuss the aftermath of it all, as well as the MAJOR mistakes that our administration made in Afghanistan. 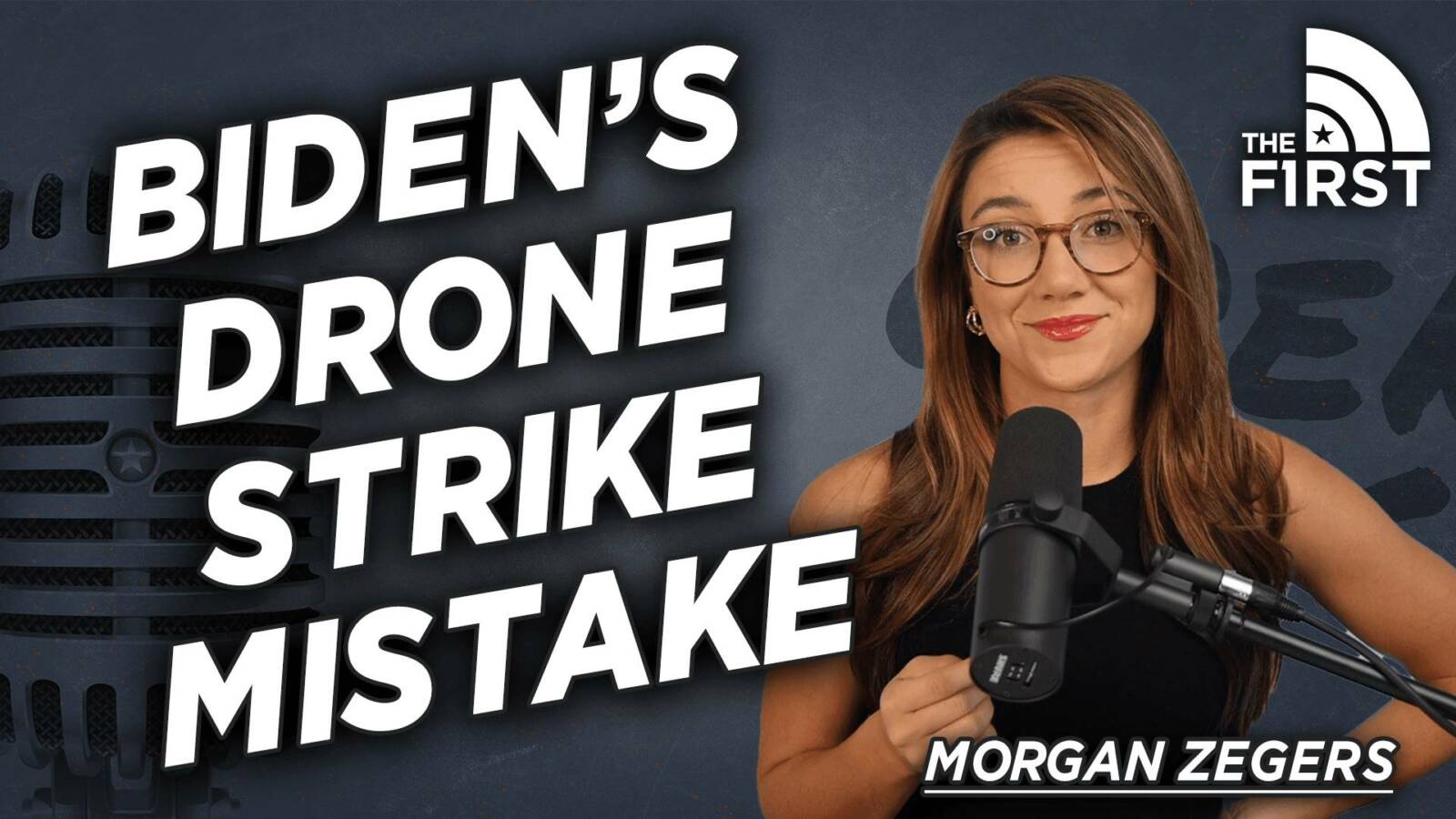 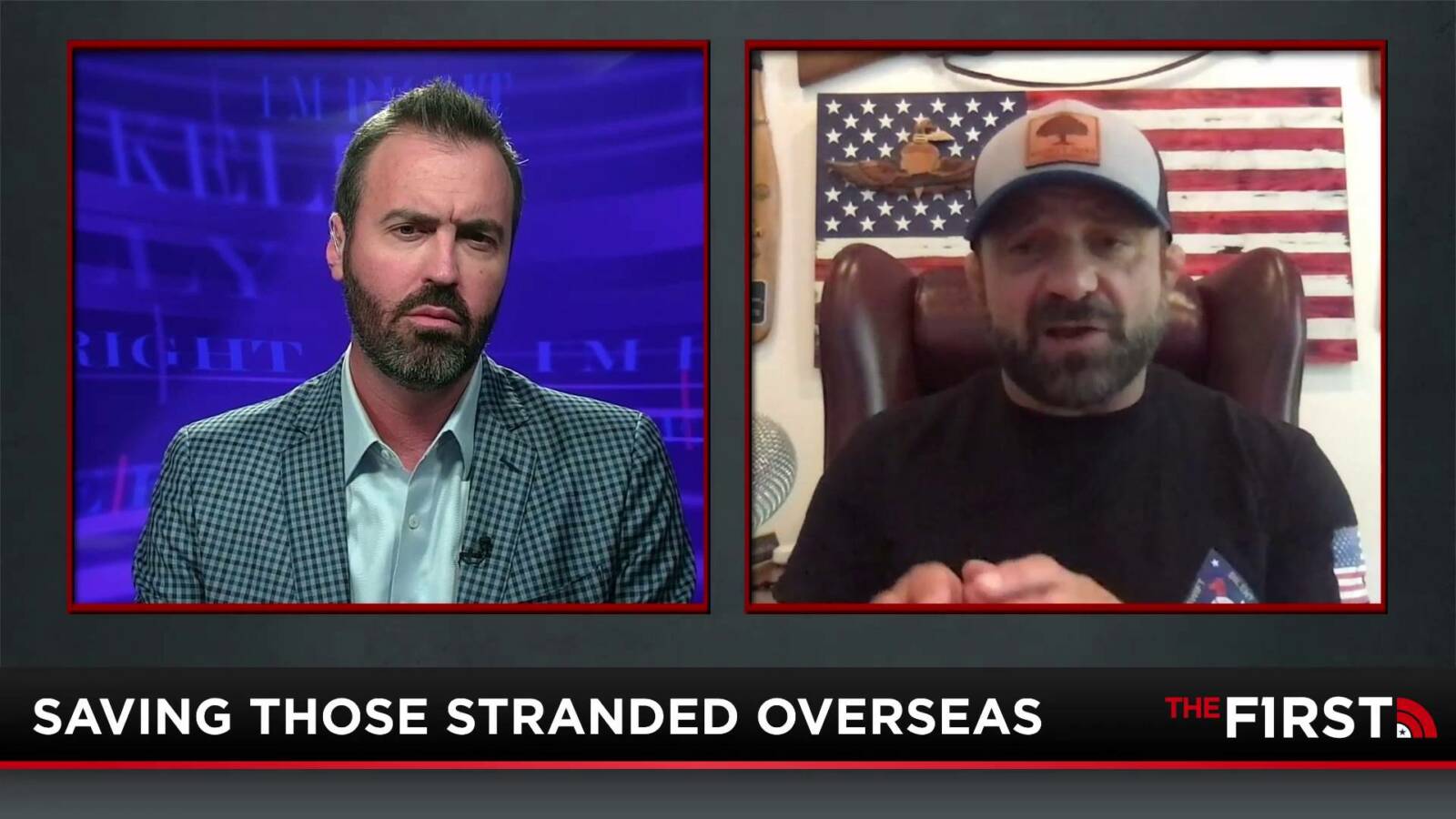 The Rescue Efforts to Save Those Stranded in Afghanistan

As President Biden turns his back on the Afghanistan crisis, many heroes are still leading missions to save those stranded in Afghanistan. One of those heroes is Founder of Save Our Allies Afghanistan and Veteran, Chad Robichaux. He joins the show today to share details about the rescue operation he led, that saved over 12,000 people, including Afghans, interpreters, widows, orphans, Christians, and Americans. Chad also shares why he feels the United States should have never pulled out of Afghanistan or forfeited the Bagram Air Force Base. You can make a difference as well. Go to saveourallies.org to learn more. 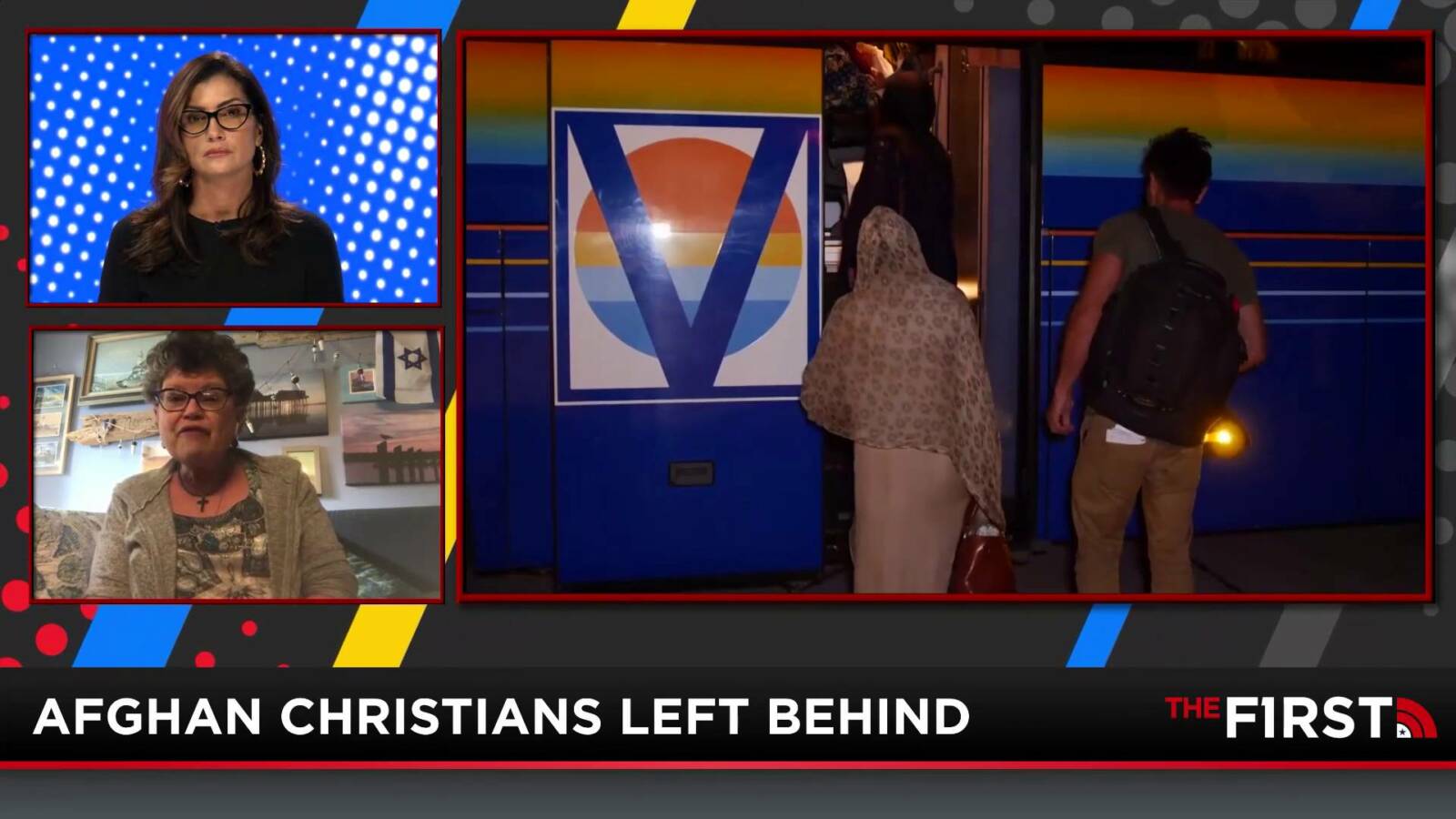 The Saving Grace to Help Those Stranded in Afghanistan

There are heroes who are still working tirelessly with underground churches in Afghanistan to get more American Christians, interpreters, and informants out of the country, as they connect people to each other, and one of those heroes is Faith McDonnell, Global Director of Advocacy, KGI, an Anglican Nonprofit Ministry group. Faith joins Dana to discuss the efforts to help those still stranded in Afghanistan, and those who are sacrificing their lives, by staying in Afghanistan, as they feel it is their mission to share their faith with others. Faith also shares what you can do to help in the mission to save the people left behind in Afghanistan. 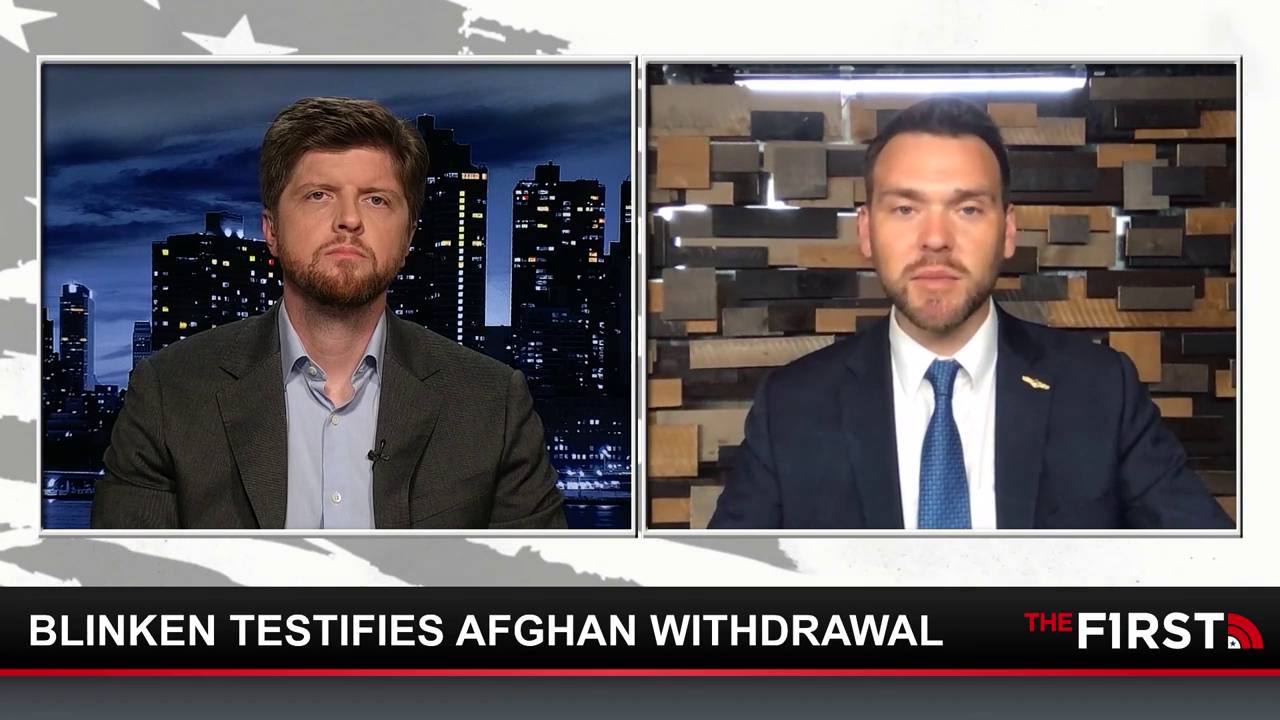 Jack Posobiec, Senior Editor at Human Events joins Buck to discuss Secretary of State Antony Blinken as he testified before the House Foreign Affairs Committee in regards to the disastrous U.S. withdrawal from Afghanistan. 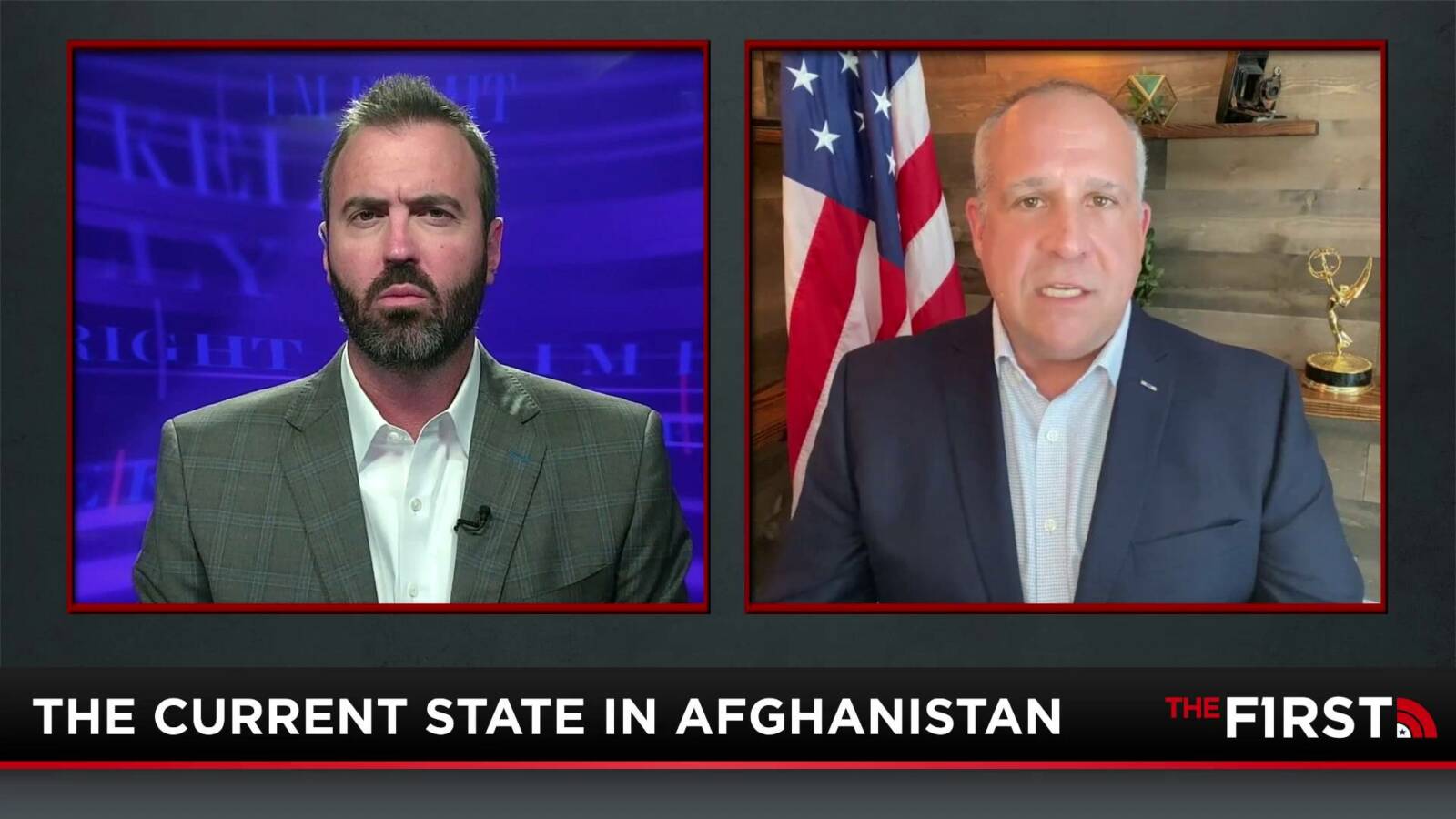 Chaos on the Ground in Afghanistan