The ‘woke’ Olympic committee decided against allowing the fastest 100-meter run to run in the Olympics, because they found traces of marijuana in her system. Interesting, since the hypocrites in the International Olympics Committee are allowing biological men to compete in women’s sports. So, allowing an athlete to take synthetic hormones to suppress her natural ones because the IOC says so is okay? We’ve come a VERY long way in women’s sports gaining ground in reclaiming some of the limelight as men’s sports have. An exciting, fast, and great runner and athlete as Sha’Carri Richardson is, now being banned from competing; does it really make you want to watch the Olympics? We are moving backwards in fairness in women’s sports. That is not okay. 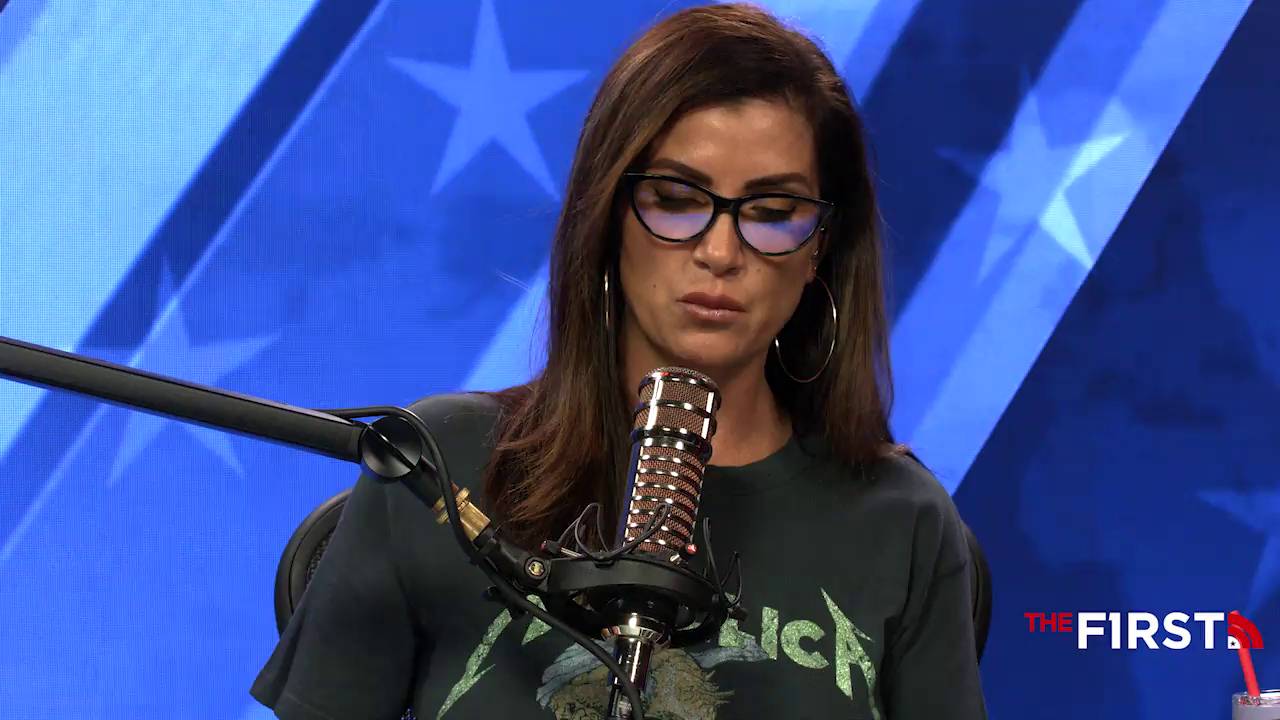 Dana praises Olympic gold medalist wrestler Tamyra Mensah-Stock, who touched many for her love demonstration to the symbol of liberty and freedom, the United States of America. 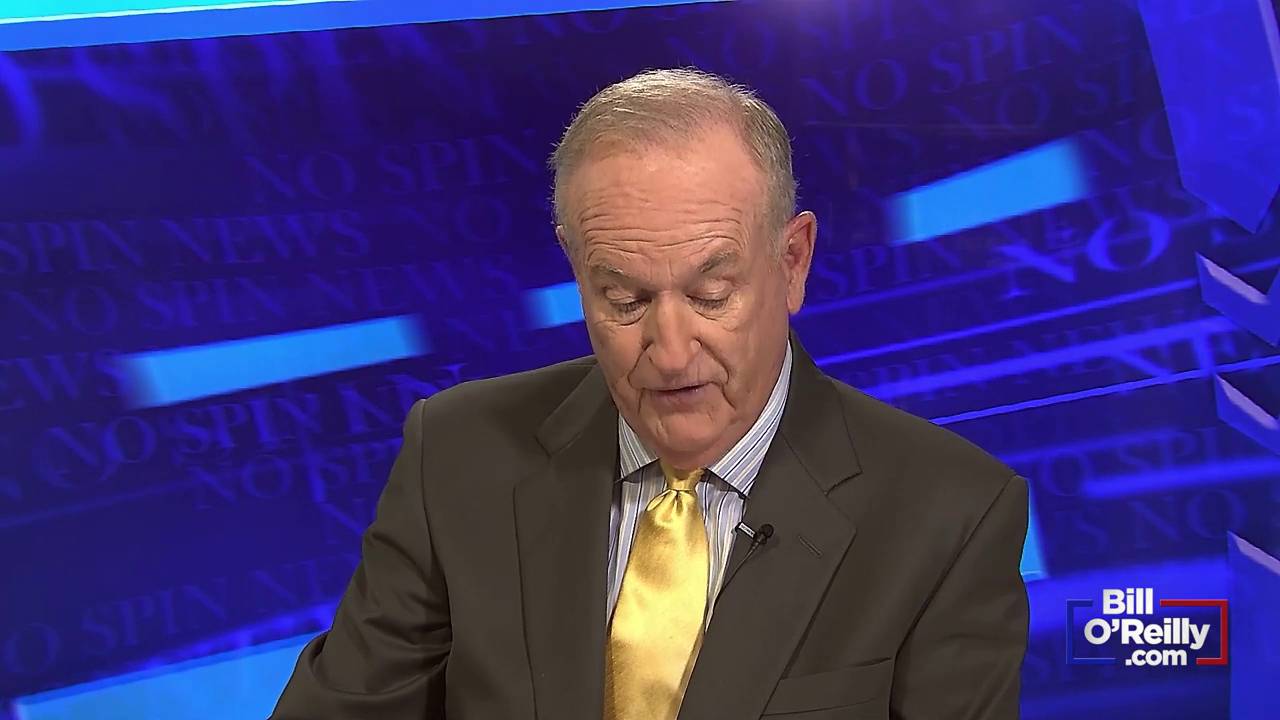 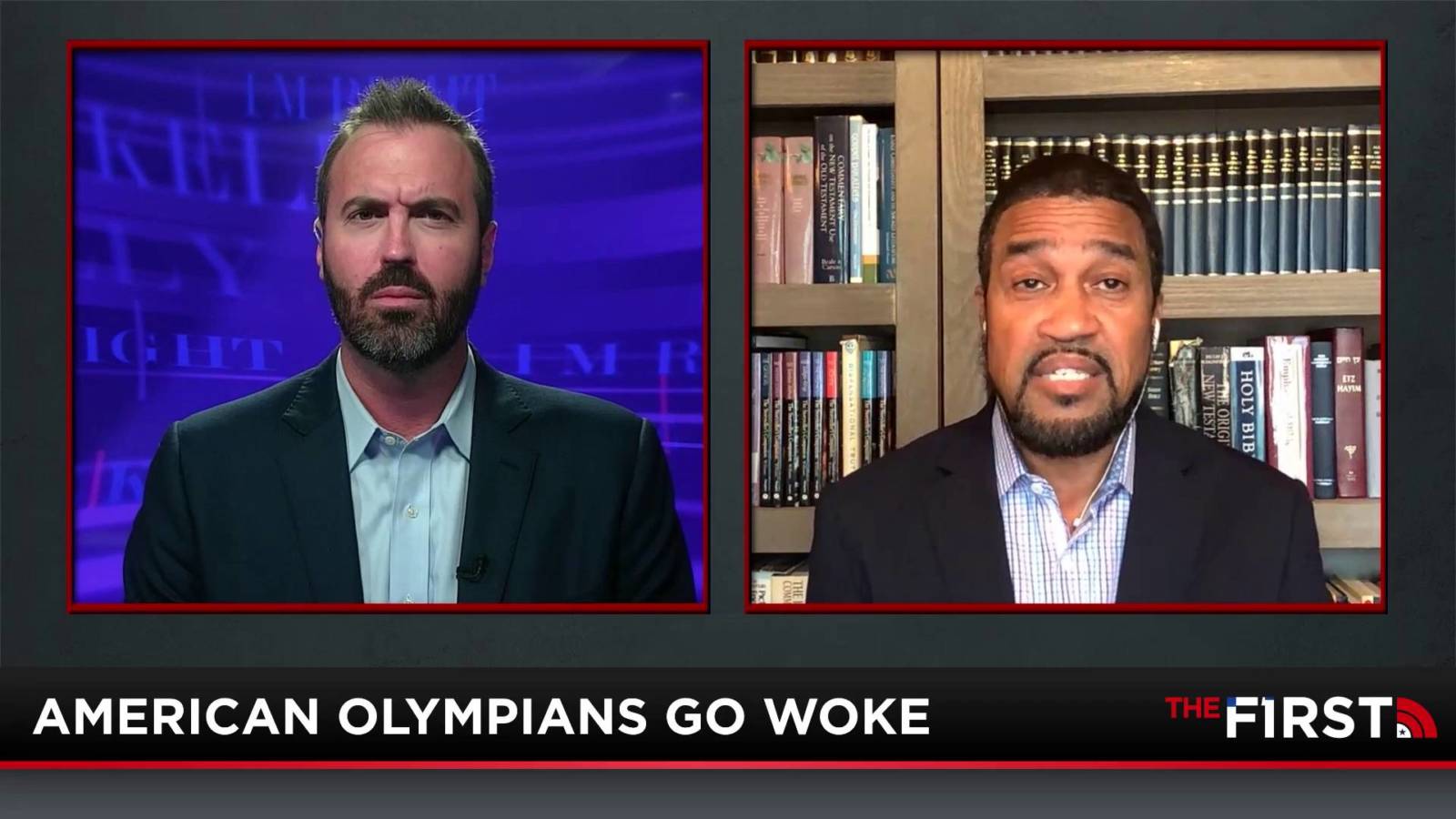 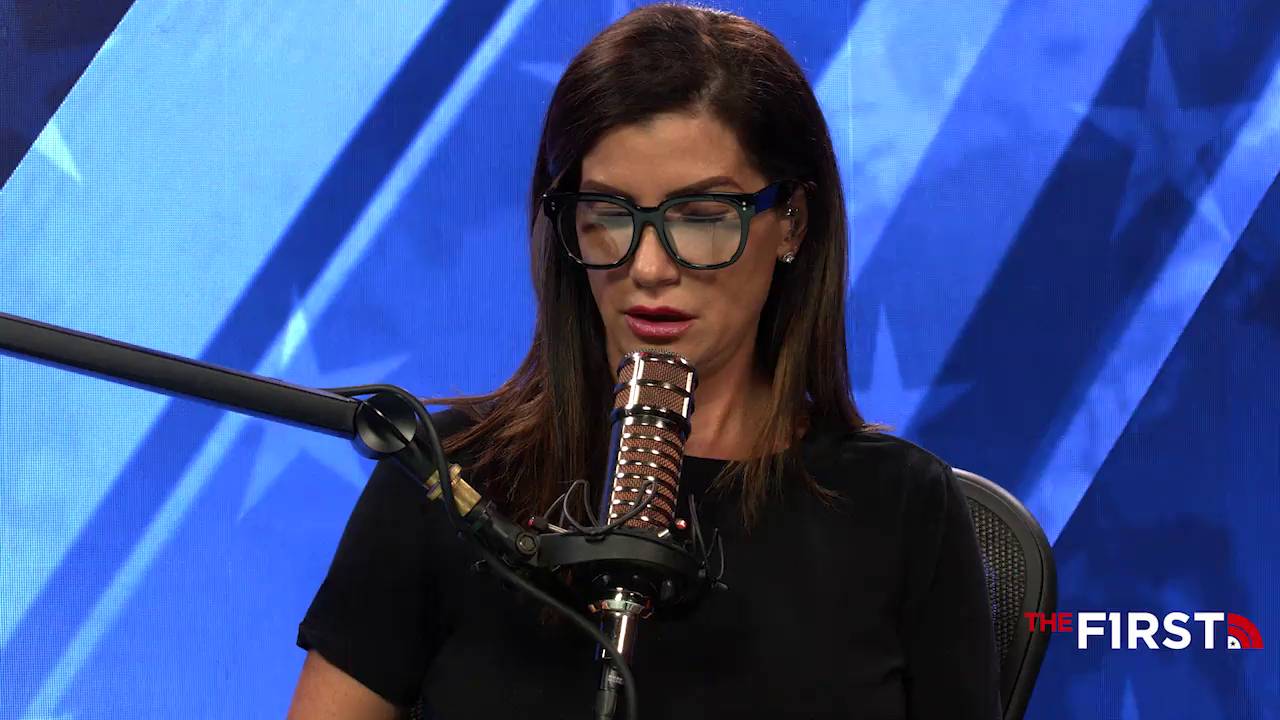 Dana is joined by Stephen Yates (@YatesComms), International Advisor on all things China – isn’t it a little weird that we’re watching the 2020 Tokyo Olympics in 2021? We can thank China for that – yet no one wants to talk about it. Iran is discussed – along with the Biden administration’s policy to unleash … 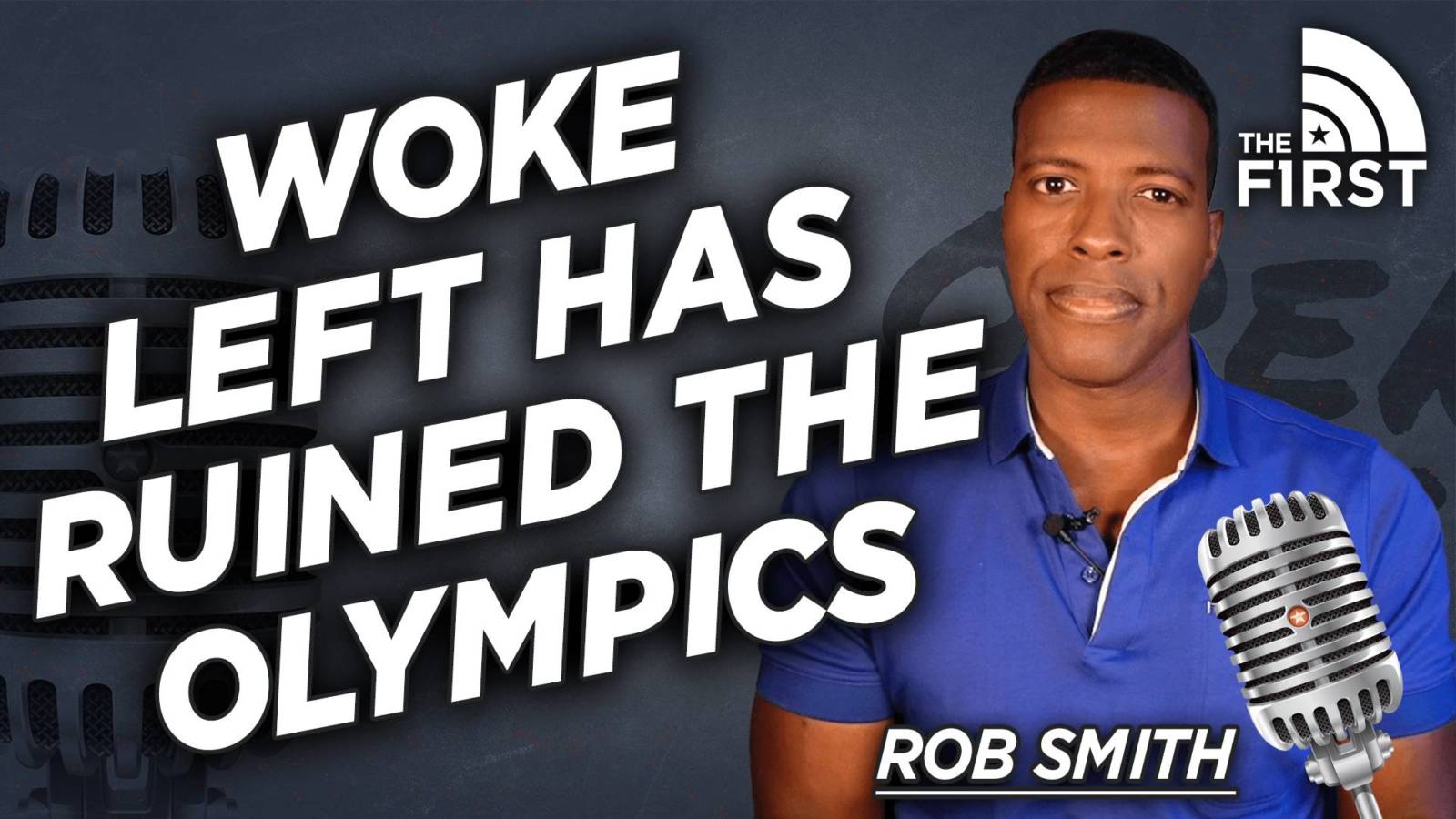 Why the Olympics are DEAD | Rob Smith

The Olympics used to be a display of American unity but not anymore and we have far-left liberals to thank for that, says Rob Smith. 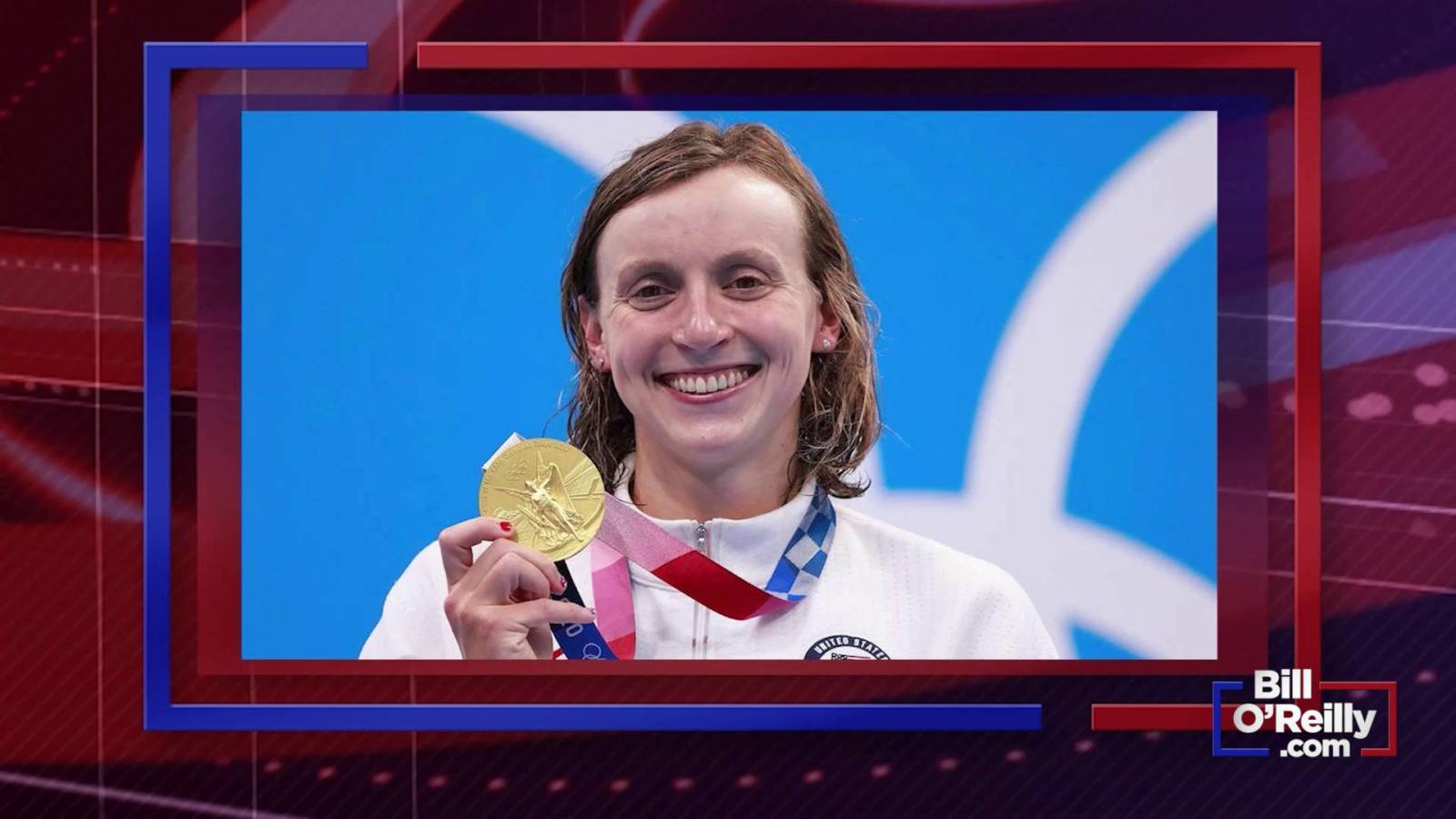 Bill O’Reilly provides an update on the Olympics.