“The Supreme Court just smacked down the Biden Administration…”

Harris Rushes to Beat Trump to the Border | Bill O’Reilly 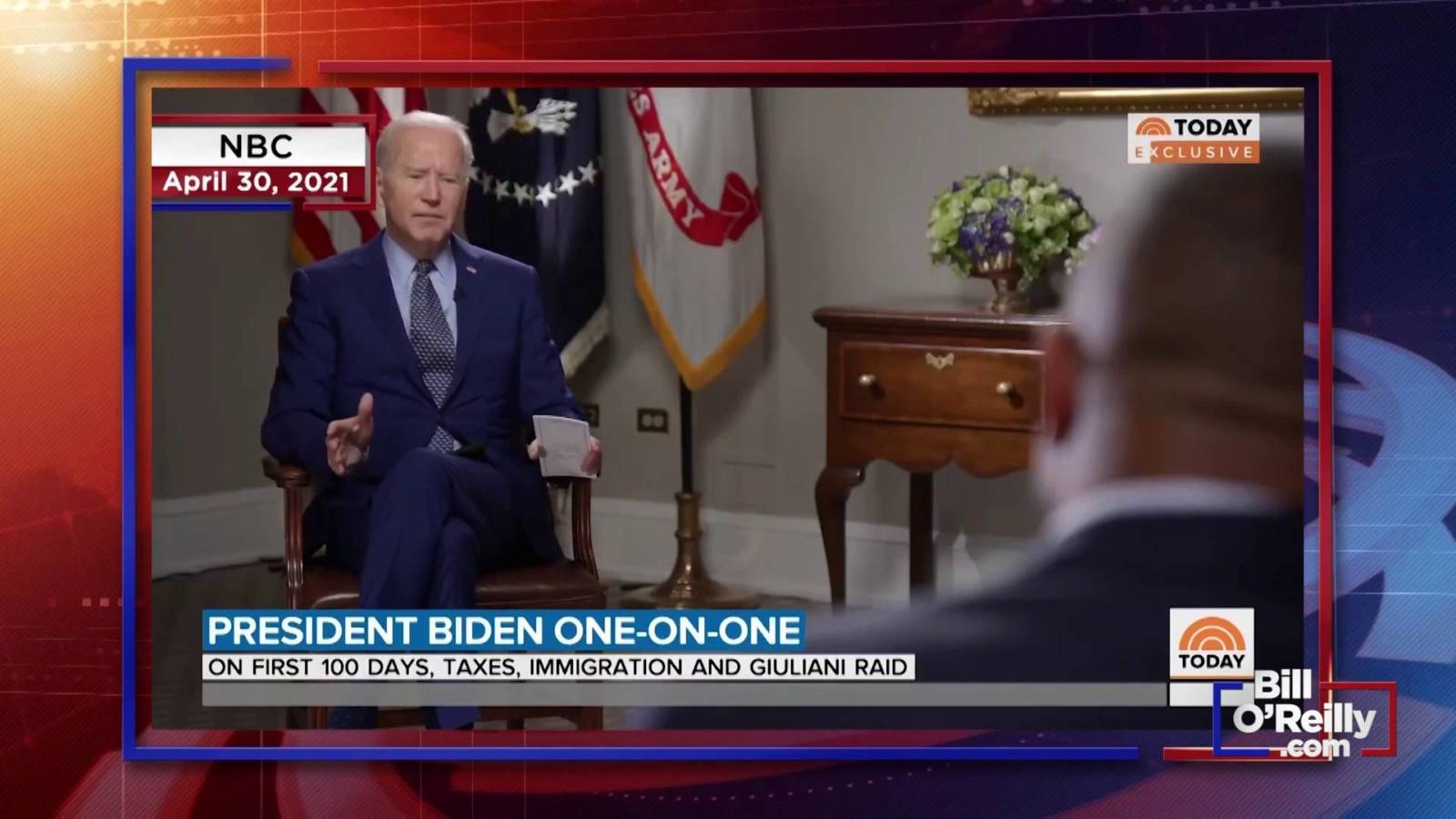 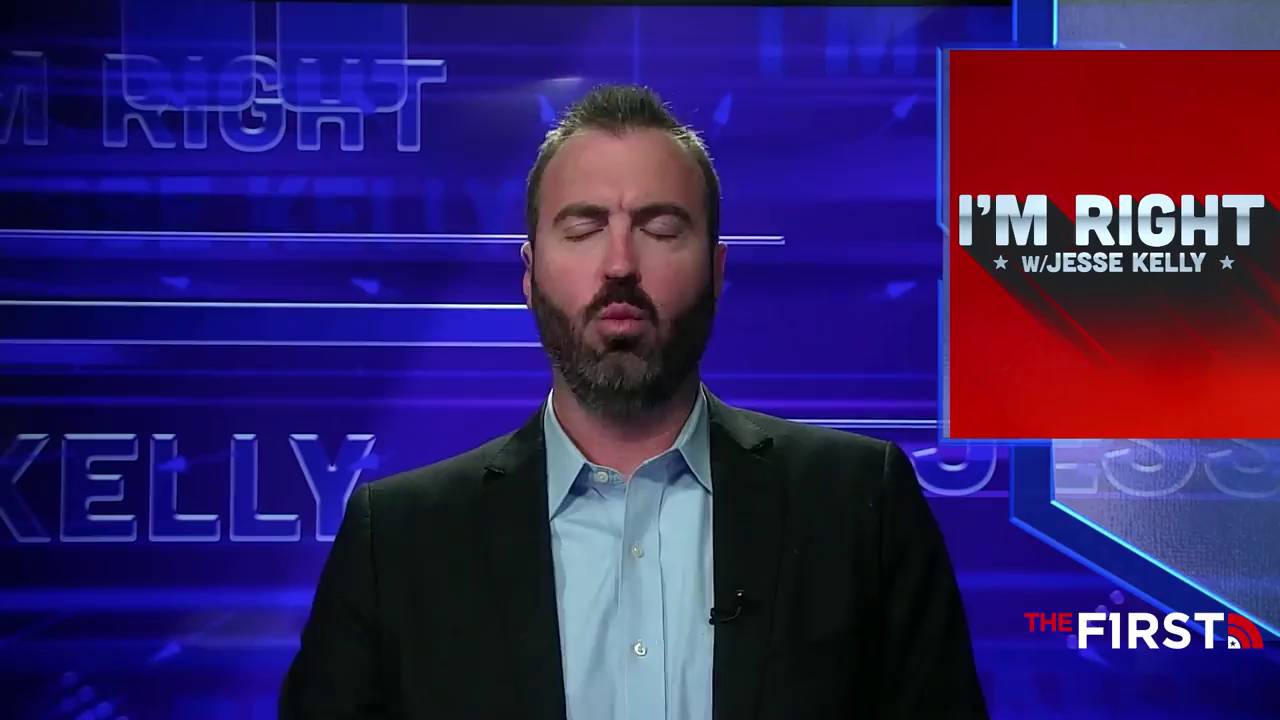 Former President Trump released a statement reacting to the Biden administration potentially packing the Supreme Court. Jesse shares his reaction to the idea. 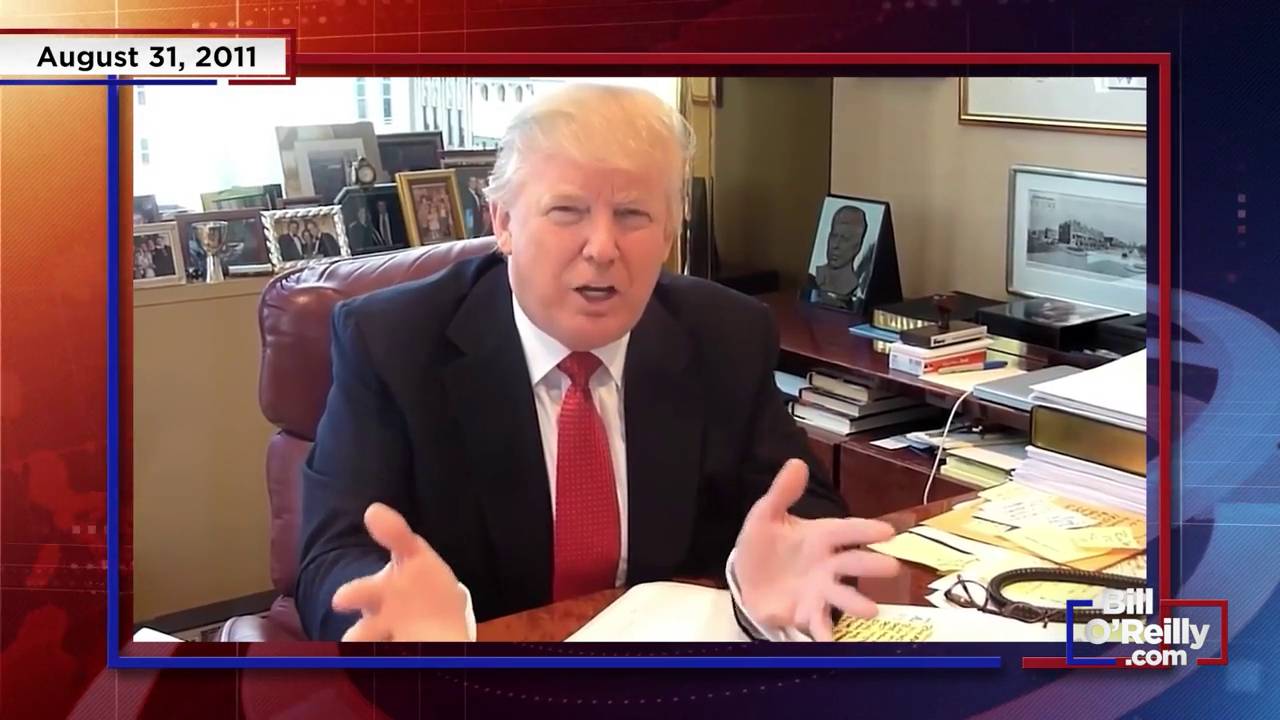 As Biden’s plummet continues, Liz Cheney is back to attacking Trump. 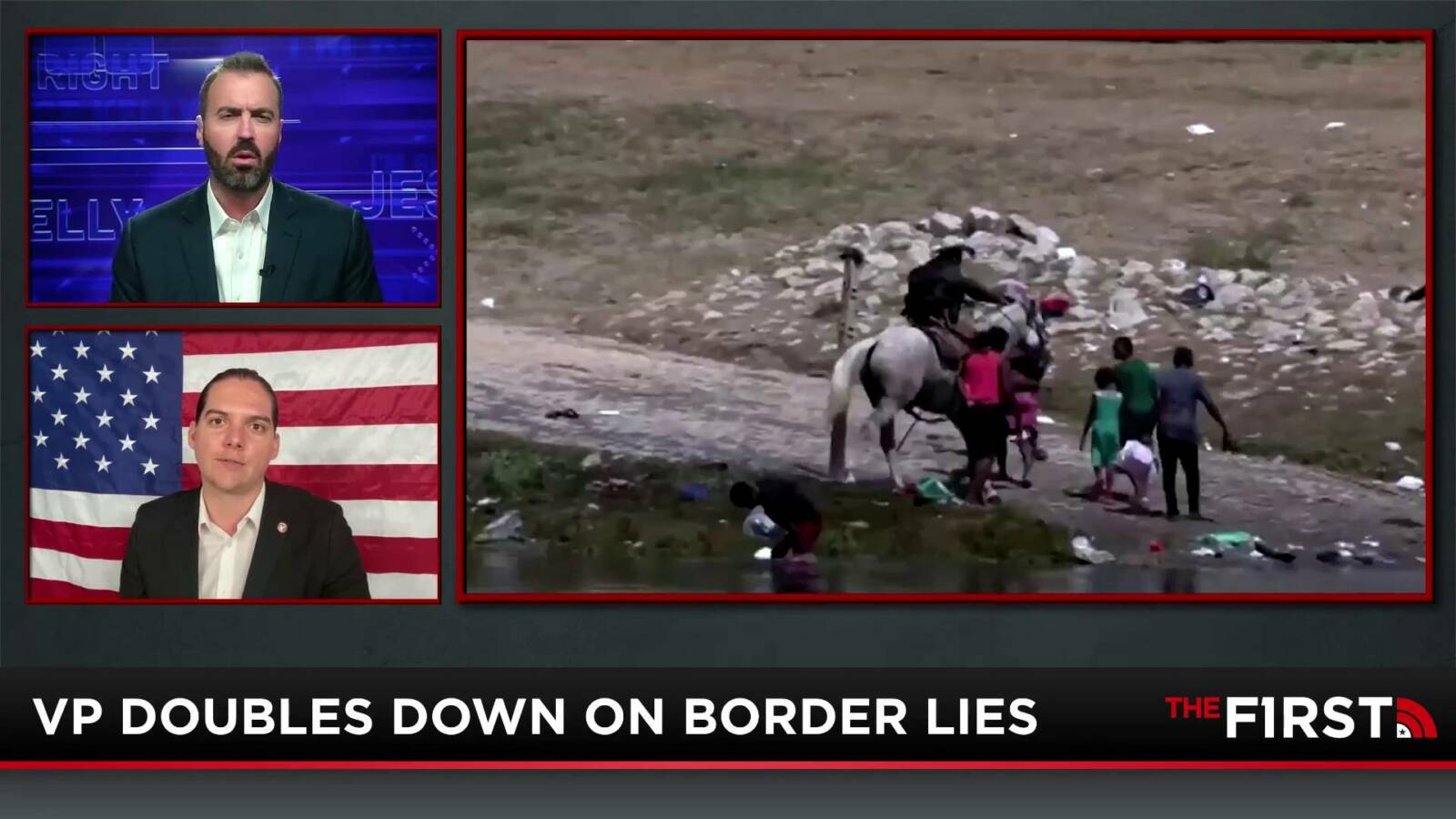 The Politics of the Border Crisis

Is Biden’s open border policy all in the name of politics and votes for the Democrats? Patrol Agents are also outraged over the horse whip lie being pushed around, and what people fail to realize is that cars and other patrol vehicles cannot access some parts of the border that horses can. This leaves other areas of the border open, which leads to an increase in human and drug trafficking, as cartels are exploiting the open borders. Director and Producer, Robby Starbucks, who is also running for Congress in Tennessee, sits down with Jesse Kelly to discuss the Biden administration’s open border policies, and the Right’s lack of direction on the border. You can support Robby’s run for Congress by visiting Starbuck22.com. 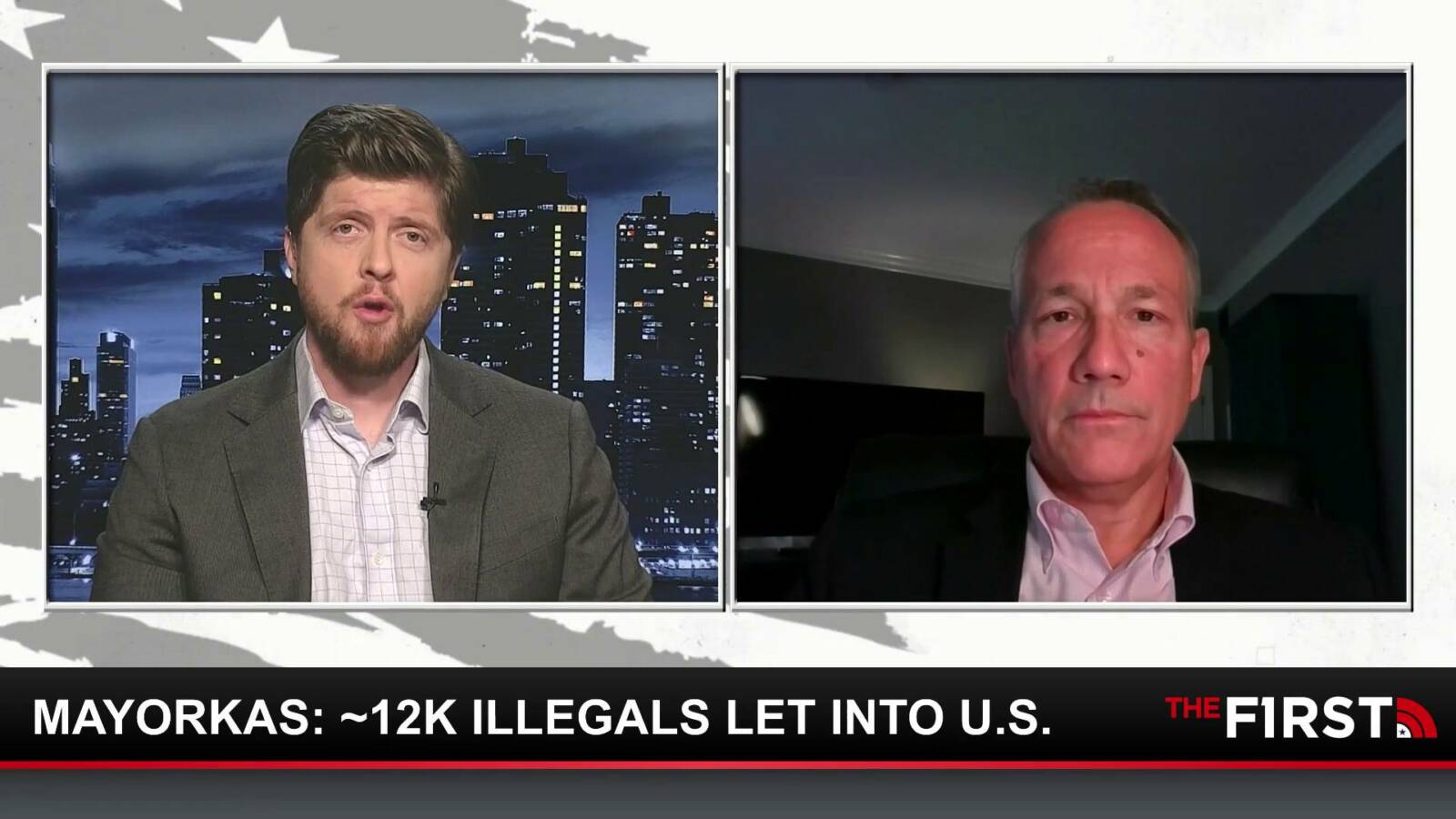 How Completely Out of Control is Our Border?

Andrew Arthur of the Center of Immigration Studies joins Buck to discuss the reports around the thousands of migrants headed for the U.S.-Mexico border.