Dana discusses President Biden’s call on Republicans in Congress to allow the raise the debt limit. 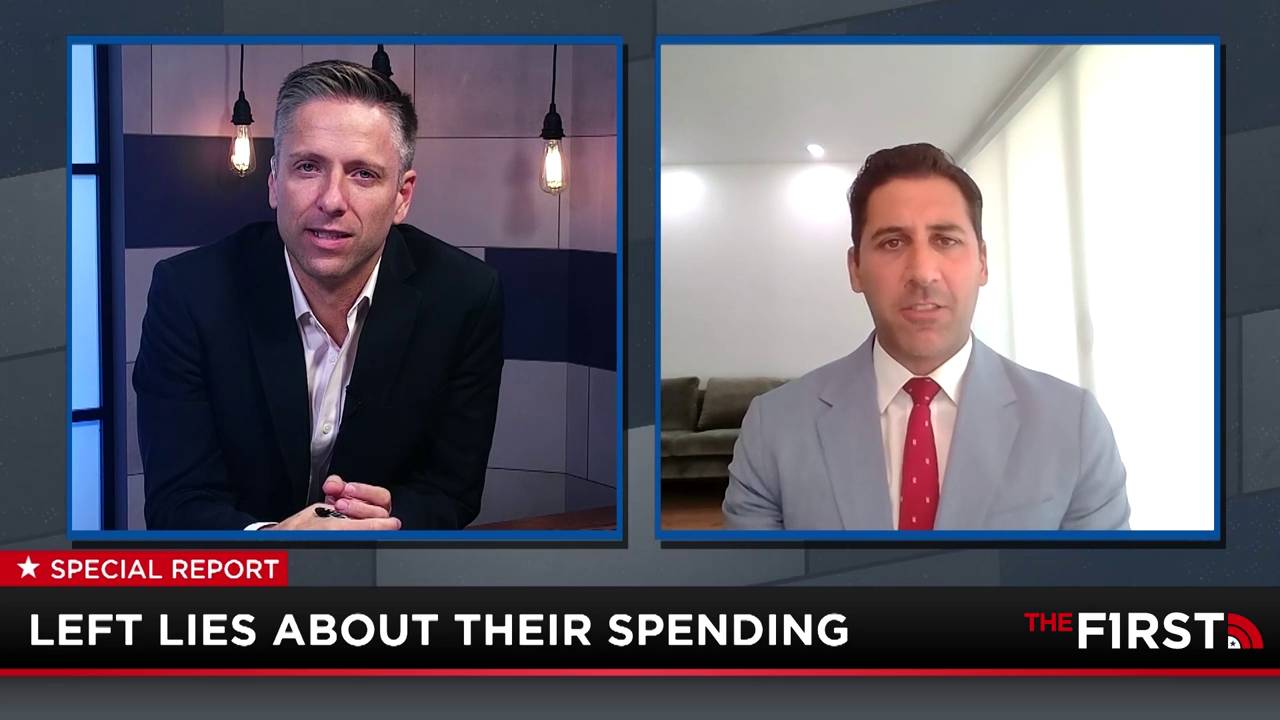 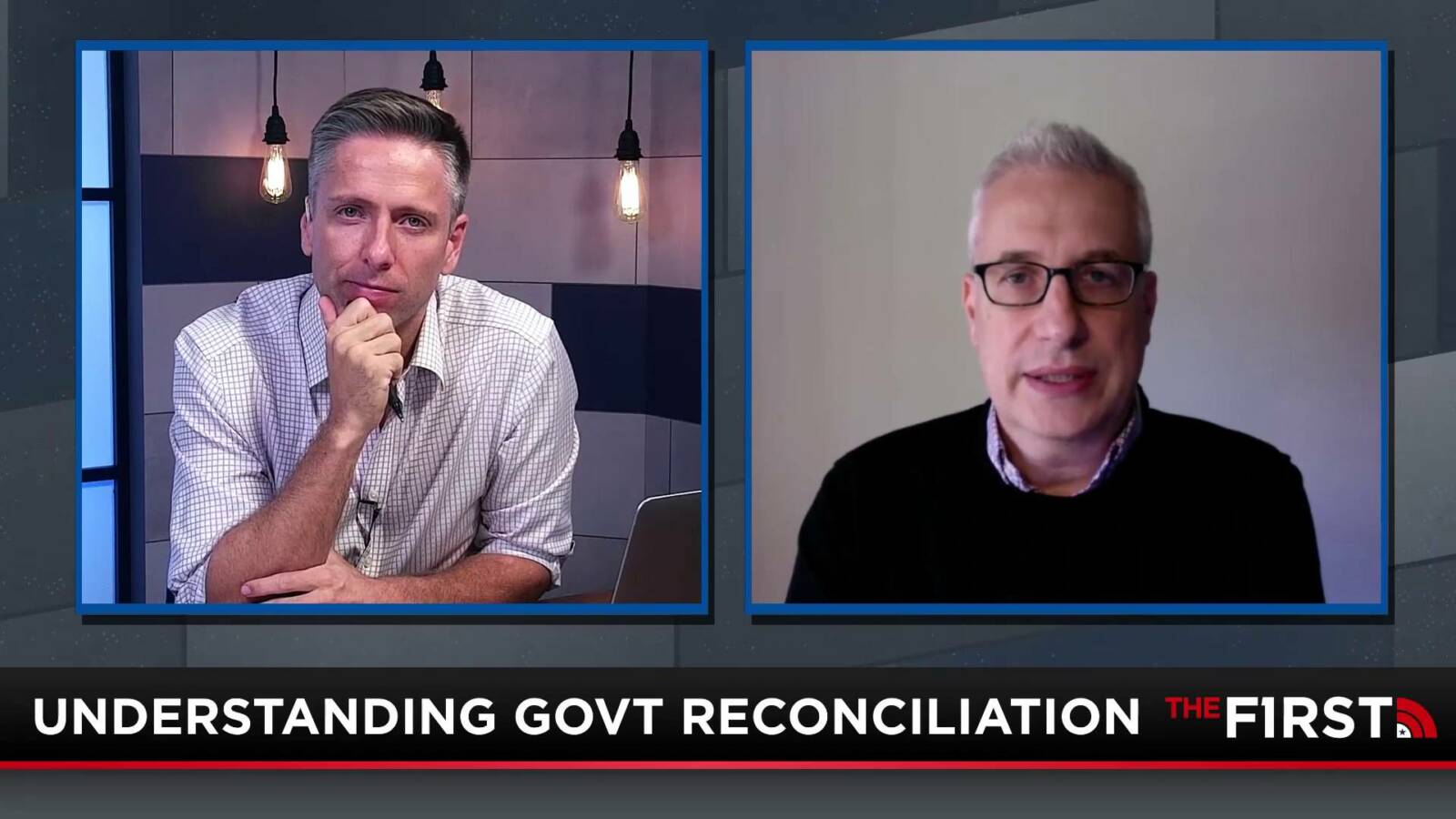 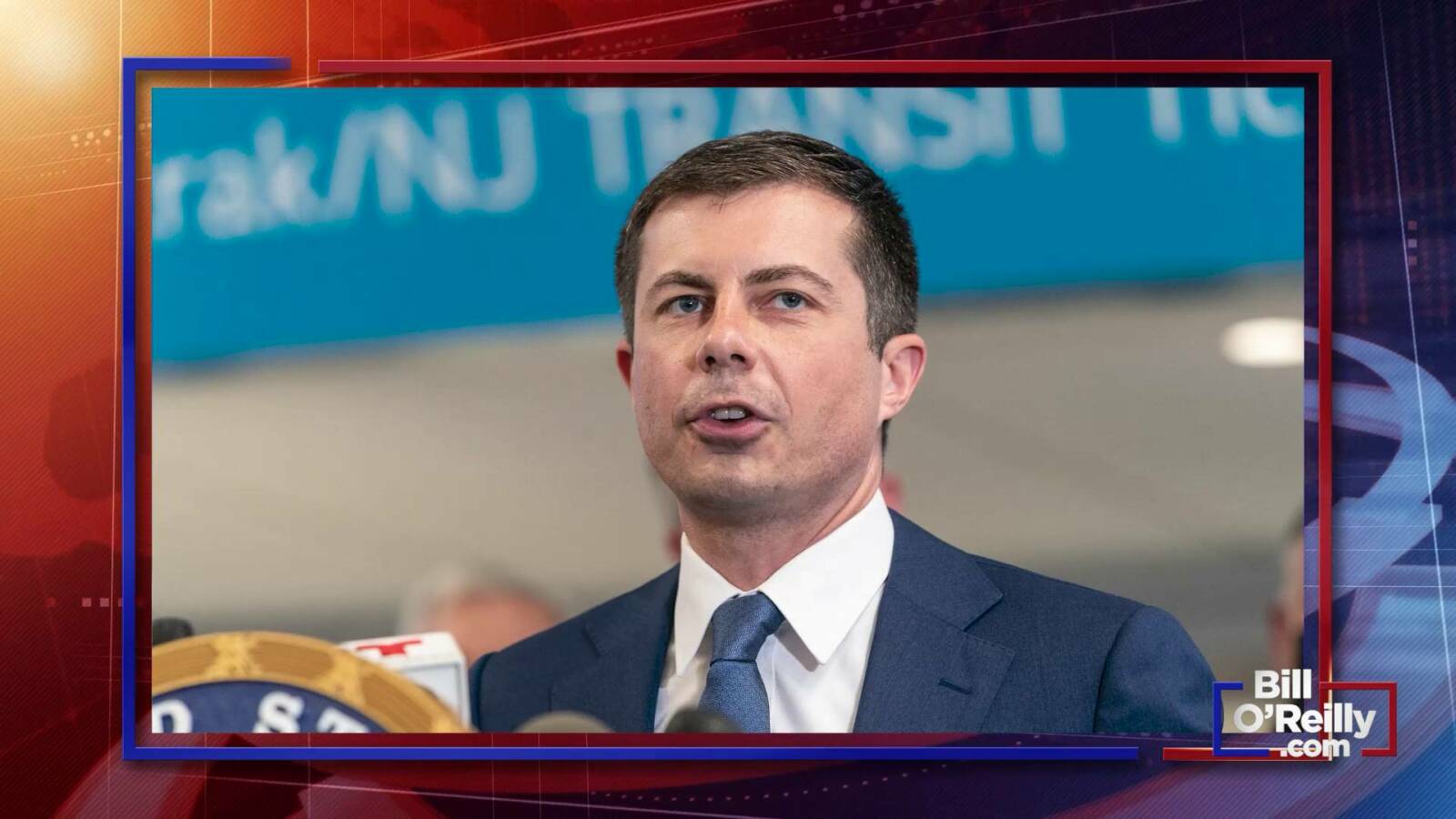 Bill O’Reilly runs down the consumer products being affected by Biden’s supply crisis. 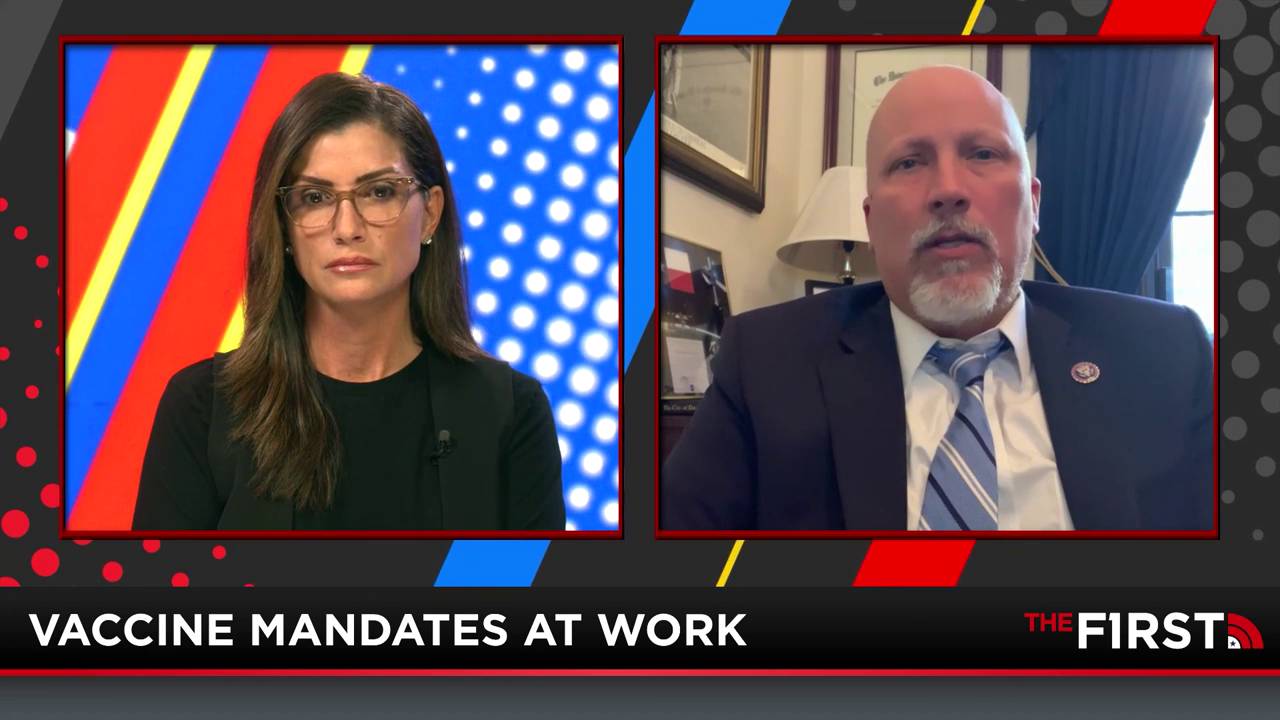 Rep. Chip Roy joins Dana to discuss the legislation he is potentially introducing to disband OSHA, push back on the bully administration with its unconstitutional mandates, and undermine the power of the bureaucrats. 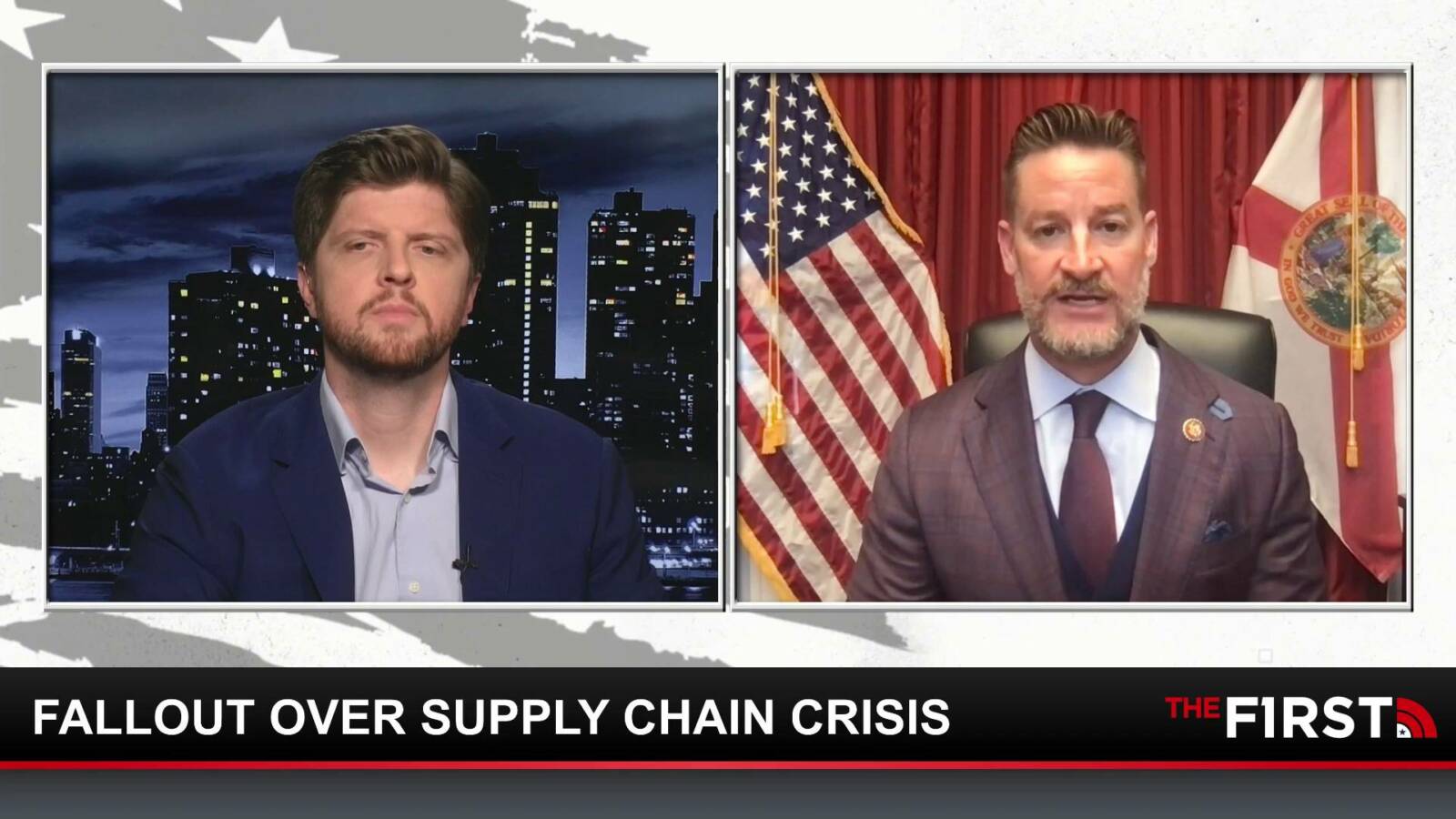 As the supply chain bottleneck continues to effect store shelves across the U.S., Florida Governor Ron DeSantis is stepping in with a potential solution. Florida Congressman Greg Steube joins Buck to discuss Governor’s offer to help. 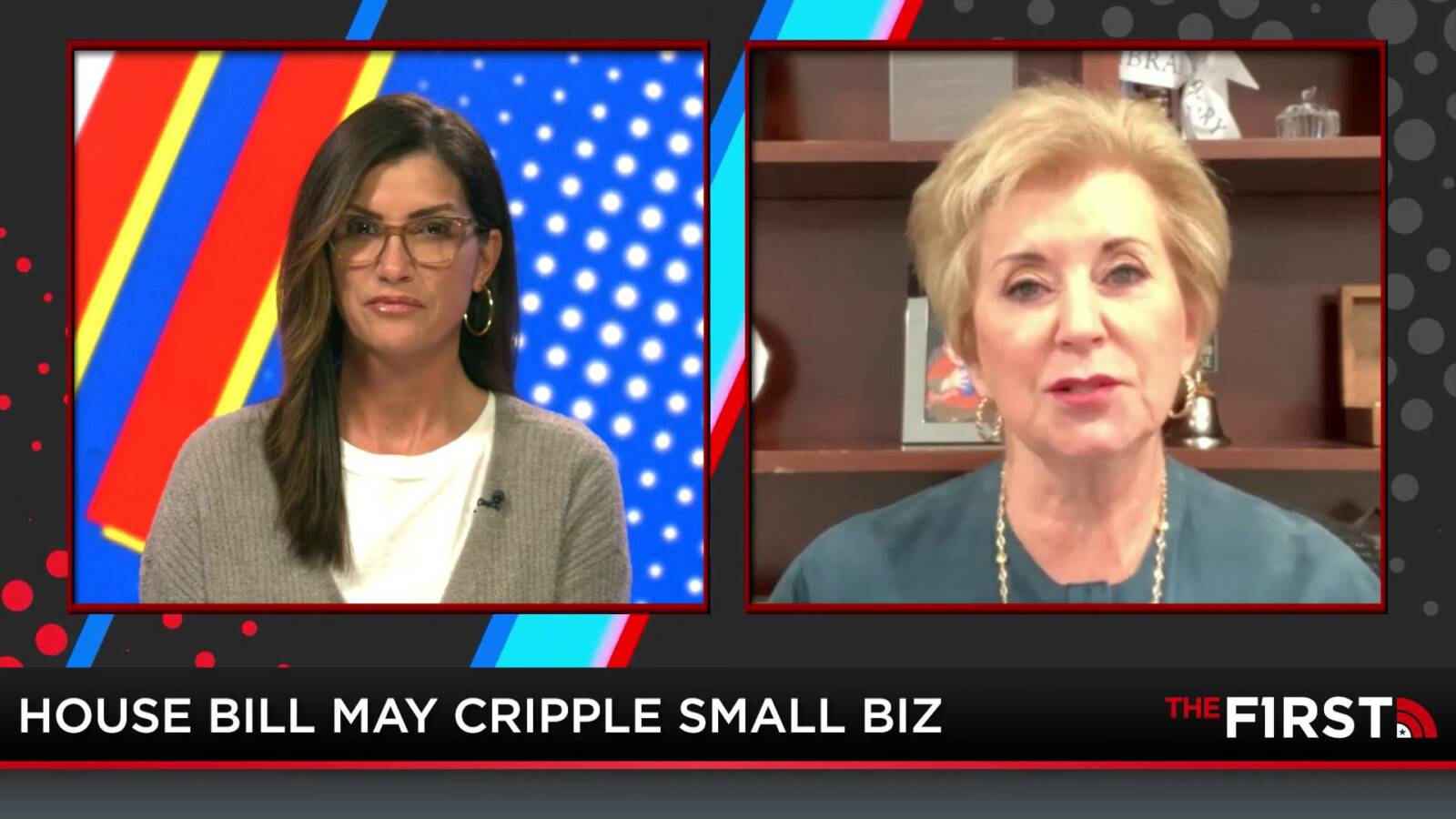 Sounding the Alarm on the Socialist Spending Grab

Chair of the Board for the America First Policy Institute, Linda McMahon, joins Dana to discuss how the House Reconciliation Bill will further injure curb-stomped small businesses across the country, as well as the massive labor shortage that many businesses and companies are having to grapple with.