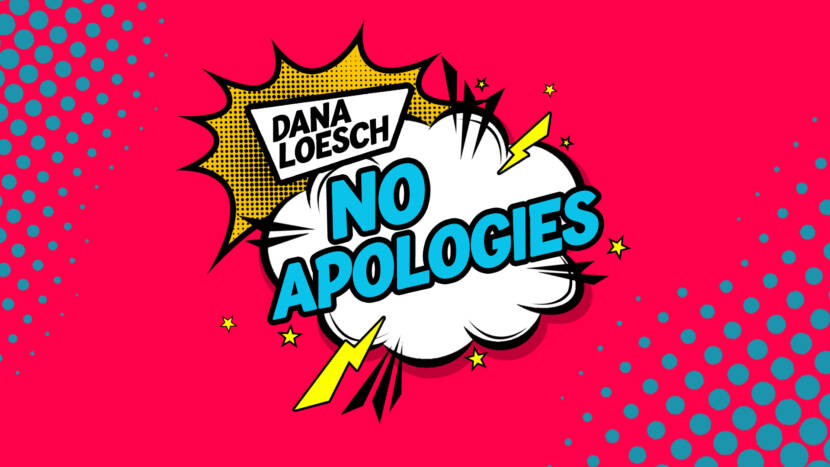 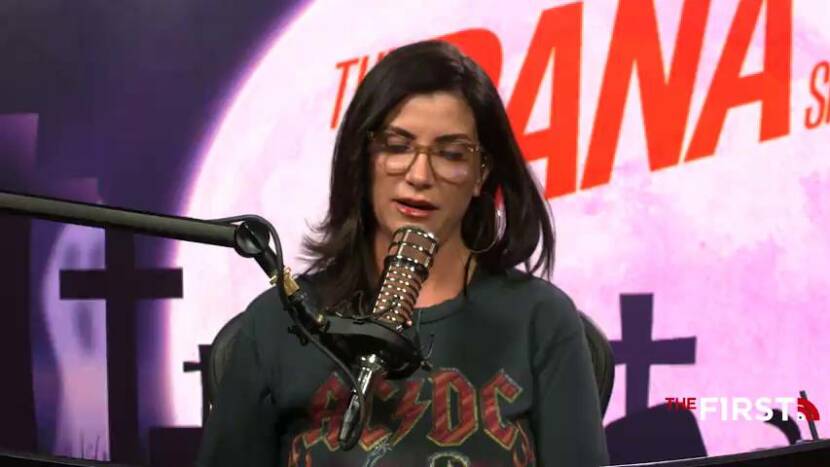 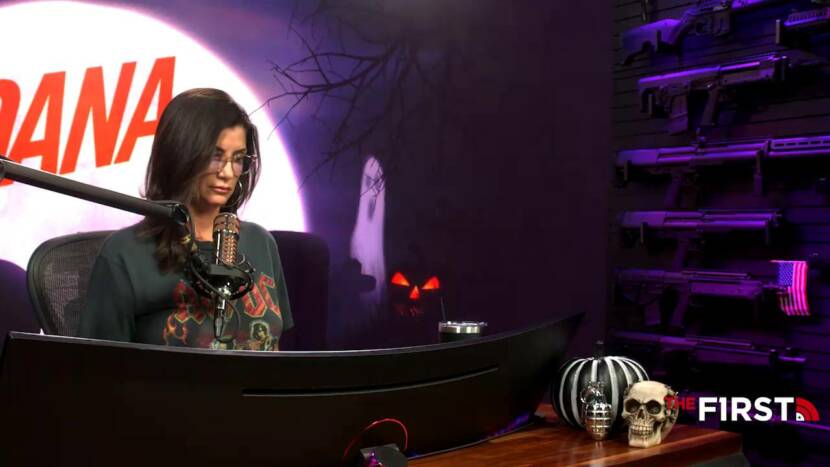 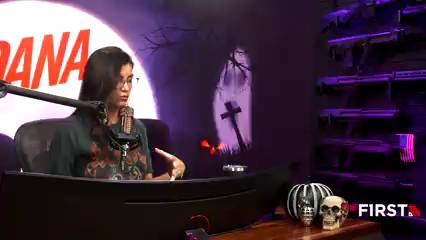 Dana is joined by actor Adam Baldwin (@AdamBaldwin) on general firearm safety while on set for a movie and his perspective on tragic shooting on the set of ‘Rust.’ 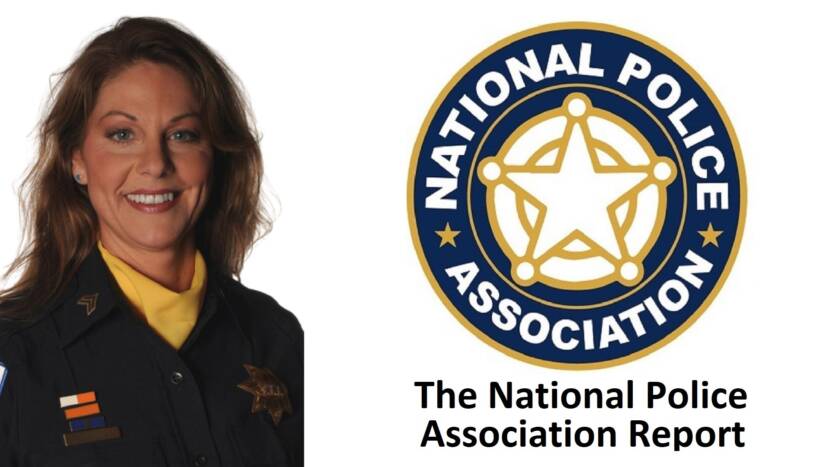 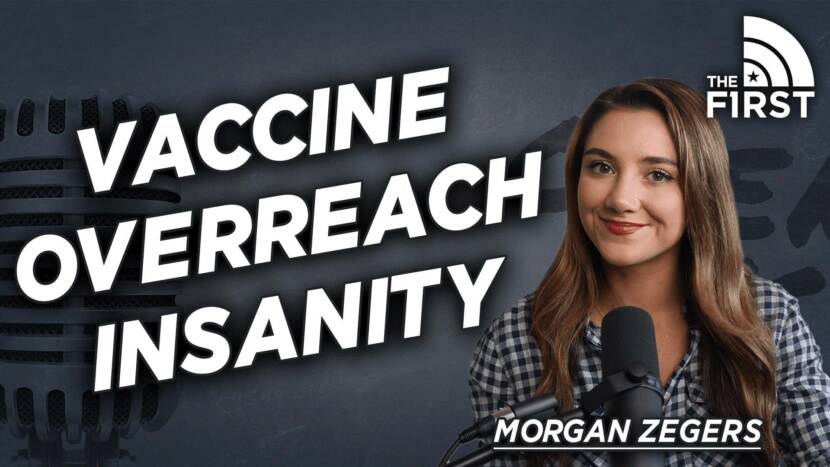 “This is a very slippery slope,” Morgan warns. 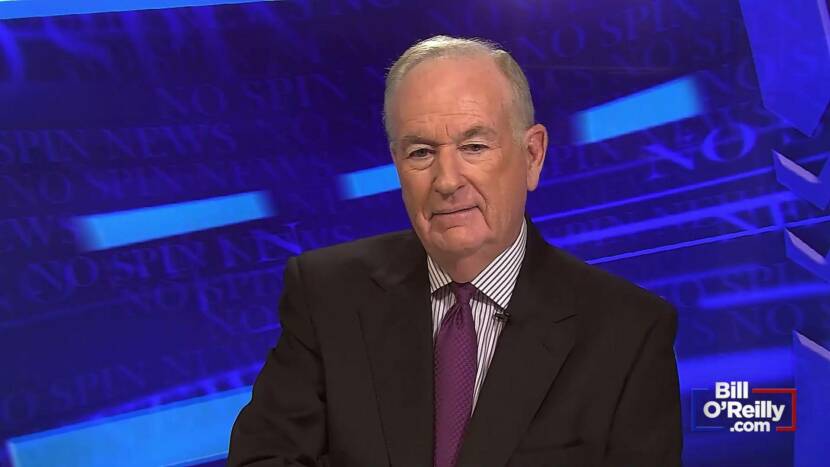 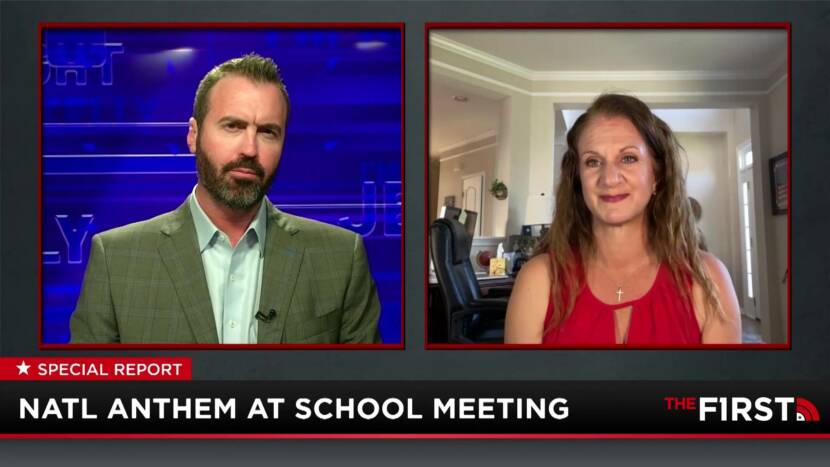 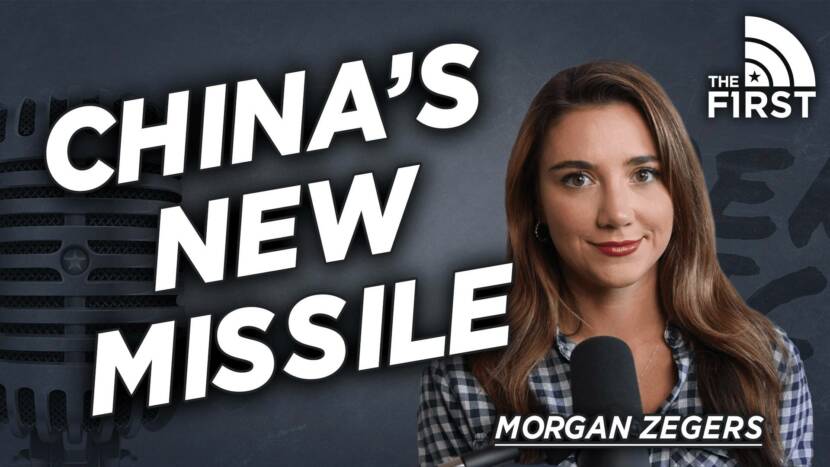 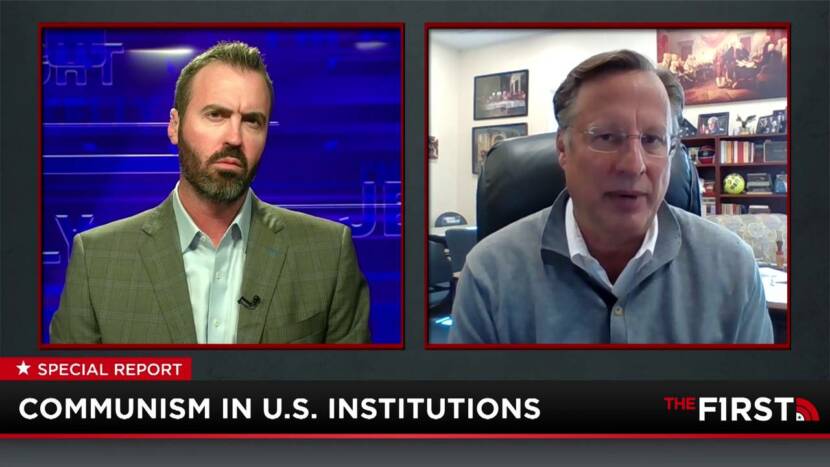 Communism Takes Over Our U.S. Institutions

Many influential institutions in America are now being led by a bunch of Communist scumbags. Former Rep Dave Brat (R-VA) and Dean of Business for Liberty University, sits down with Jesse to discuss how Communism is taking over our U.S. institutions. 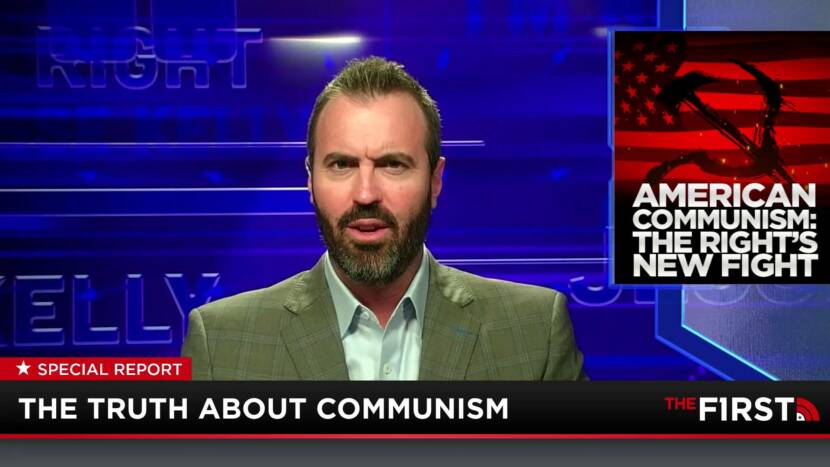 The Left is not hiding its ravenous appetite to crush the underpinnings of America’s founding principles. They’ve wasted no time ushering in a post-modern neo-Communism, replete with surveillance, Orwellian propaganda, forced medical treatment, redistribution of wealth, and lawlessness. Federal and state governments have been infiltrated by Marxist Fascists who turn agencies against ‘we the people’ who oppose their tyranny. Freedom as we know it faces an existential crisis. Every patriot’s duty is to fight back. Jesse Kelly, our fearless anti-Communist leader & panel…to the rescue! 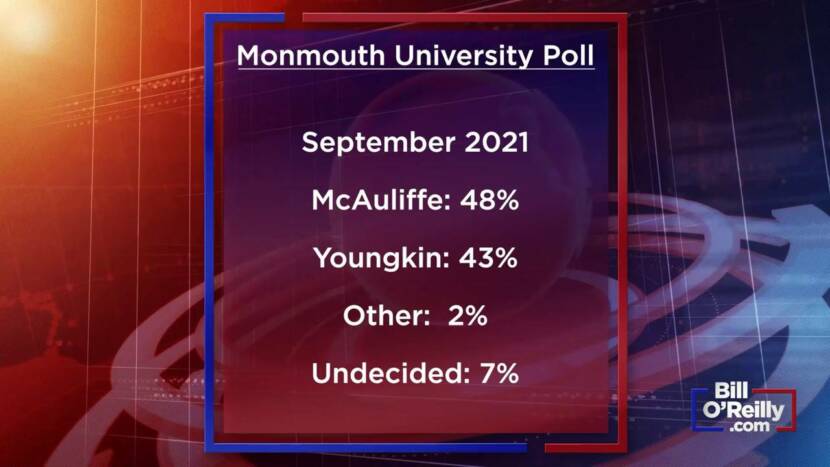