Biden’s press conference was worrisome. He stood at the mic, read from a prompter and piece of paper, and looked like he was half asleep. Worrisome to the say the least. We owe it to our nation’s military heroes to have leaders who are competent, tenacious, and ones who can actually lead the country and act like adults. The ineptness in the leadership of our country is appalling. There is hurt, anger, and disgust over what happened in Afghanistan. Our nation needs to fulfill their obligation to our military heroes. Jesse Kelly is pissed, and he has every right to be. 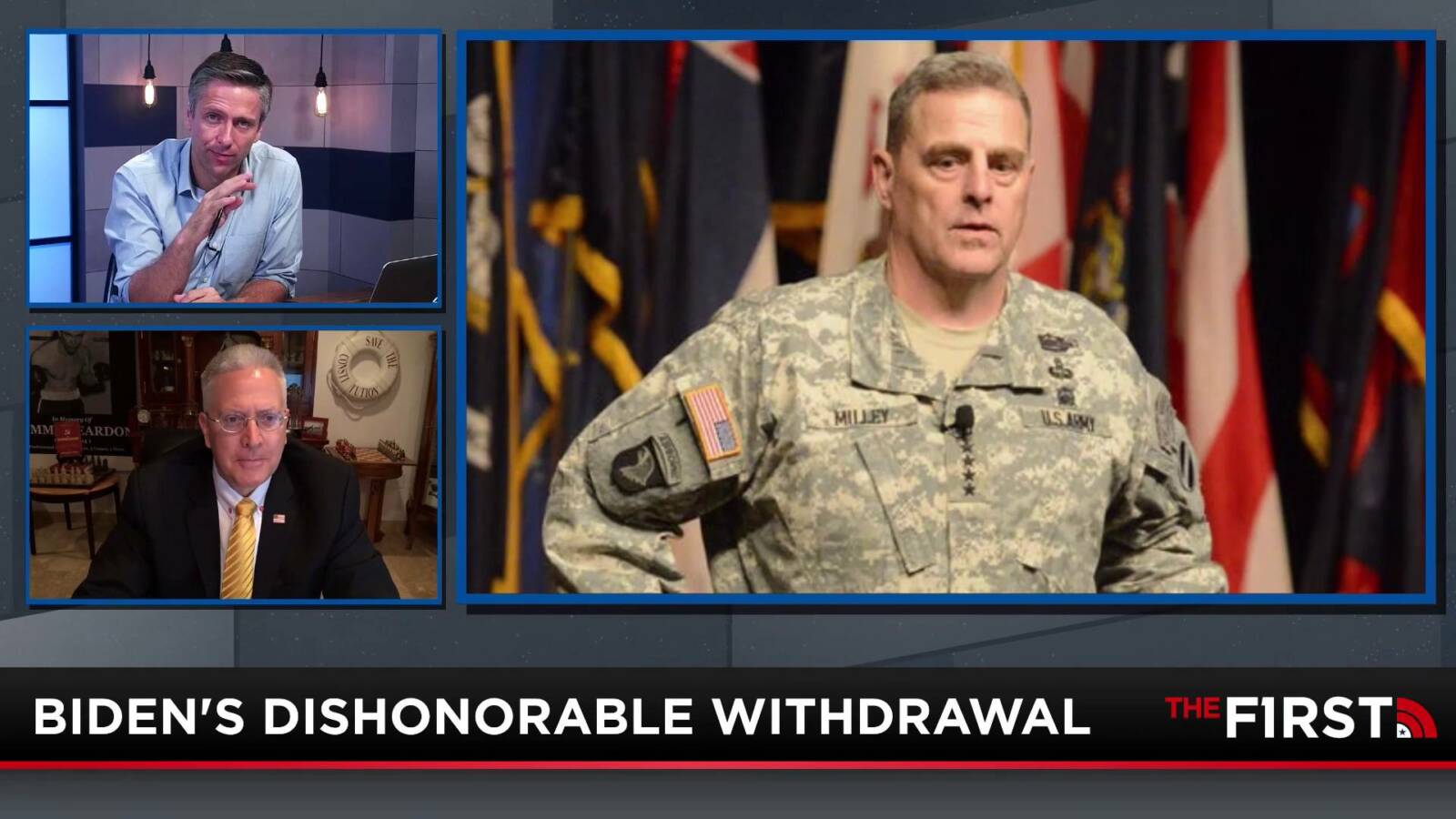 Our soldiers honor our country by putting their lives on the line, and yet the only thing they ask in return is for defense of their honor. Soldiers in Afghanistan had to abandon their mission because of Biden’s humiliating failure. The U.S. withdrawal was an all-around disgrace to our country, to our military heroes, and even for those in Afghanistan. Constitutional Law Attorney, Jonathan W. Emord, joins Mike Slater to discuss Biden’s cowardness in the face of battle, and how Biden, his administration, and other Democrats have rejected the founding principles of our country. 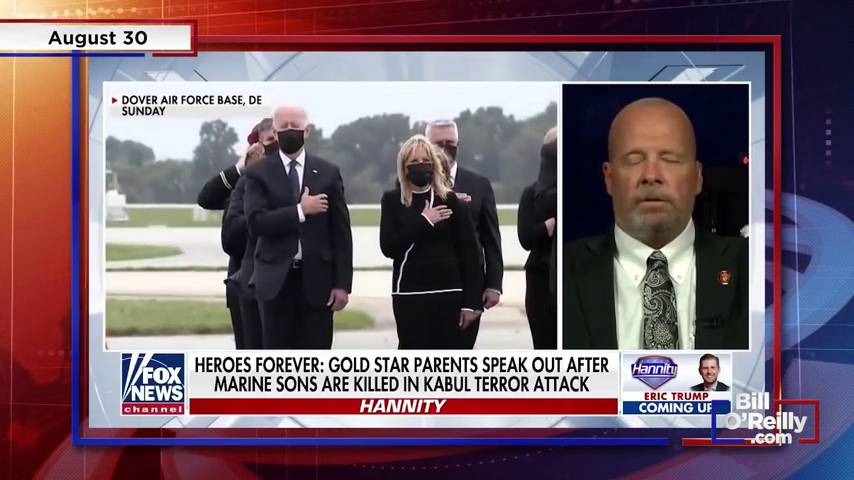 Biden checked his watch 13 TIMES as he watched 13 flag-draped caskets go by. 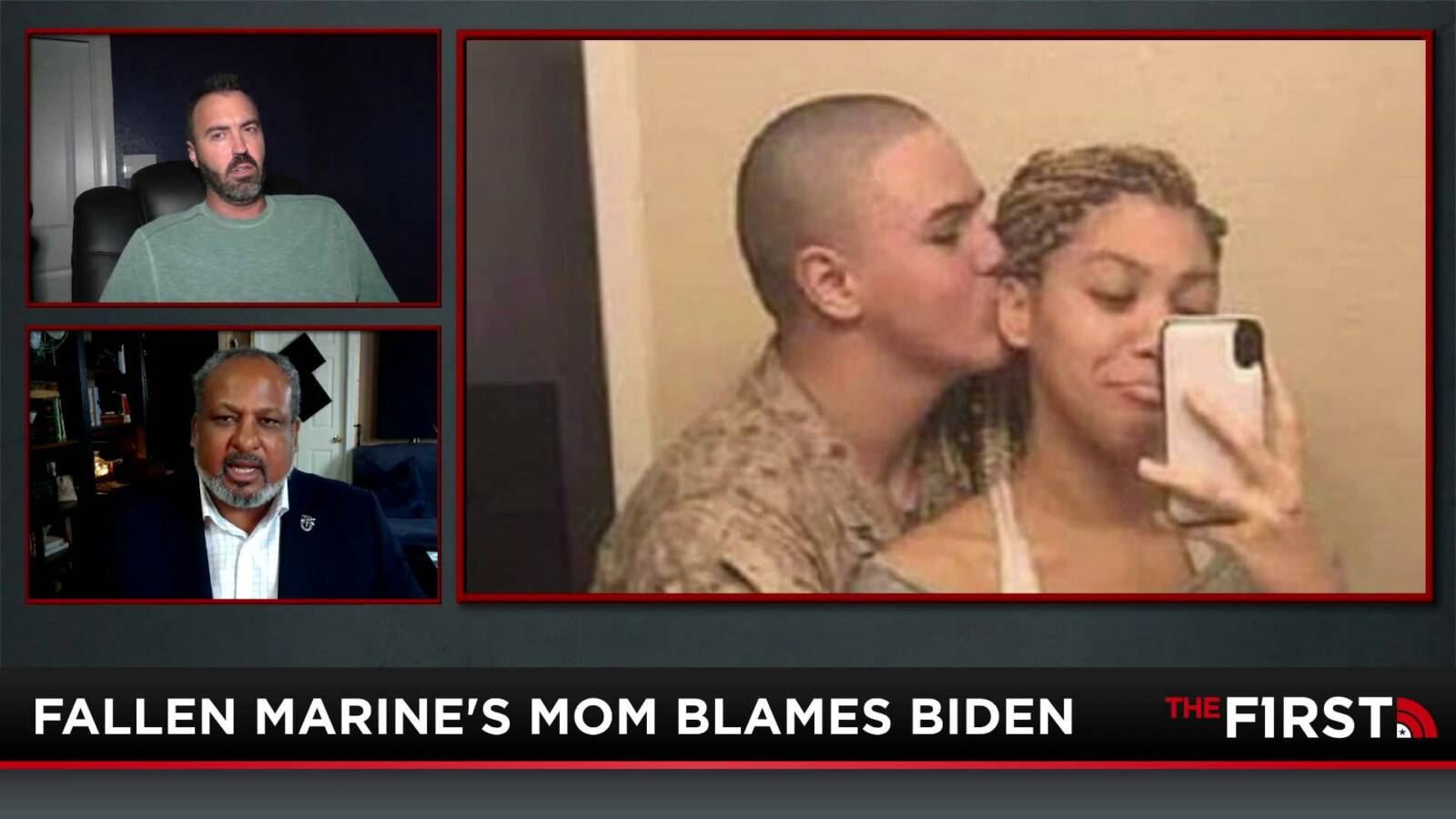 The anger from the families of the fallen U.S. soldiers is palpable, as they direct all their anger at Joe Biden. In the midst of this messy, chaotic, disastrous withdrawal, not one person in Biden’s administration has been fired for their actions or lack thereof. If Biden did in fact leave the Generals in charge, then they must be held accountable. Biden gave ground at a critical time, and it’s turned into a complete and horrific catastrophe, yet he still stands by his decision and says it was the best decision he could have made. Jason Beardsley, National Executive Director, Association of the U.S. Navy and National Security Expert, explains why we need to hold those accountable, as he shares his take on the U.S. war ending in Afghanistan. 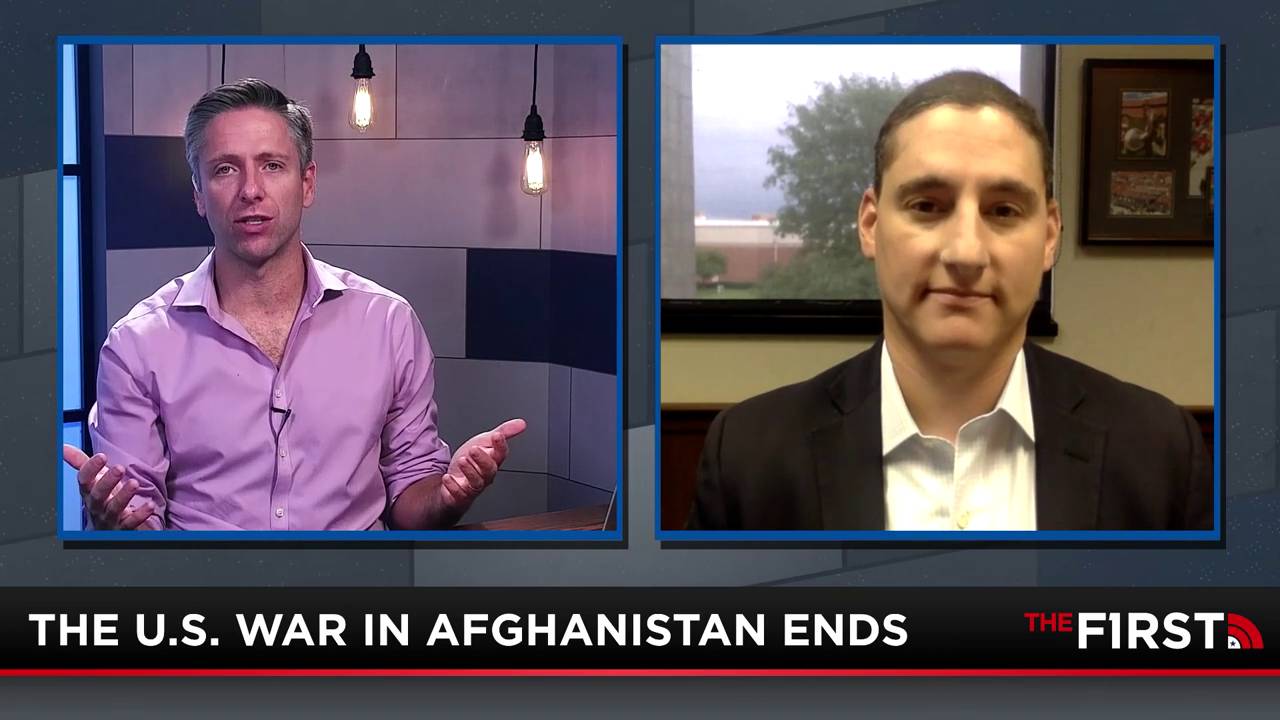 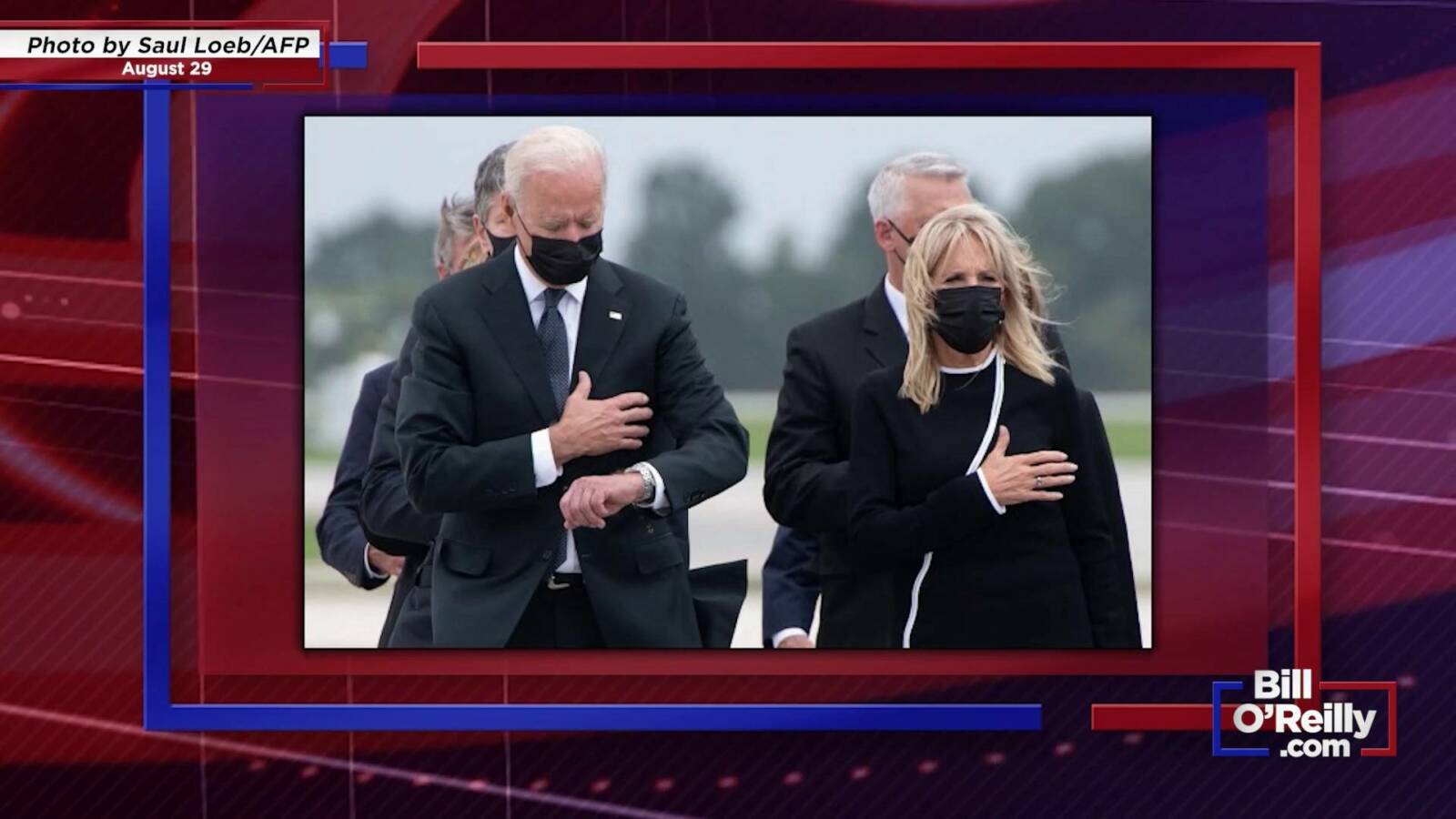 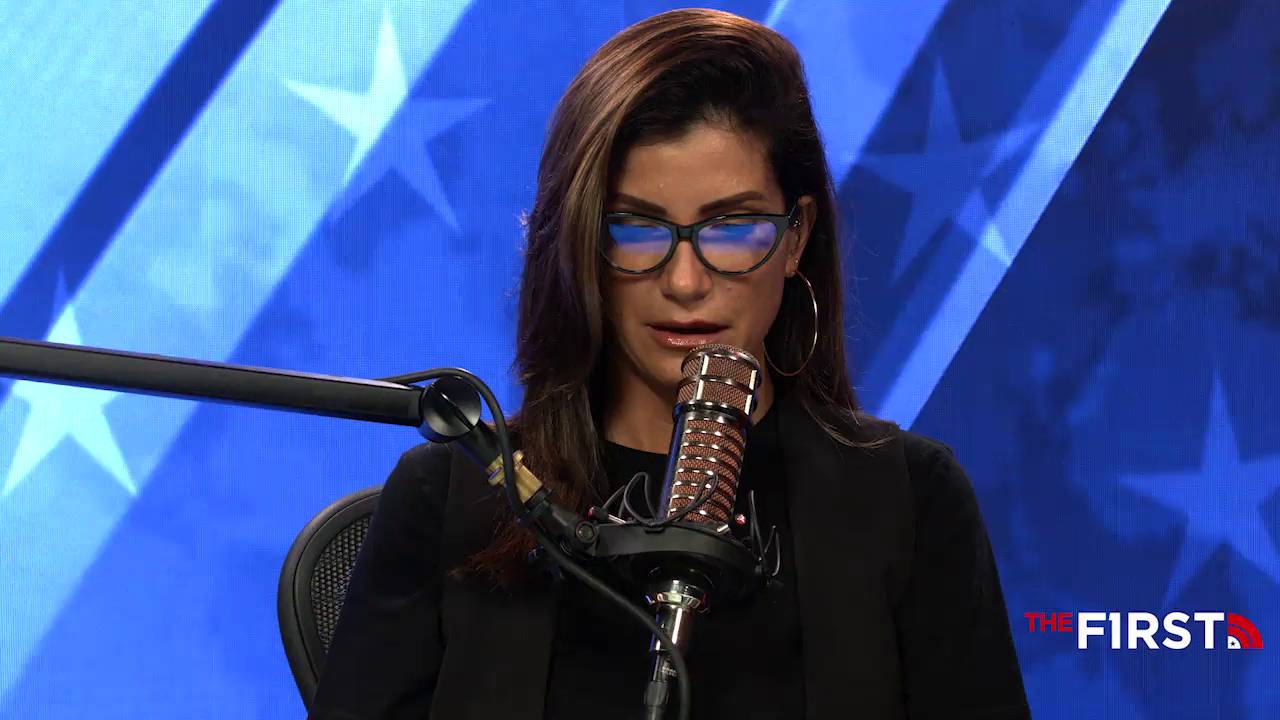 Dana reacts to audio from mother of fallen marine killed in the Kabul attack.