“What if they ask him about the Chinese military leader…?” 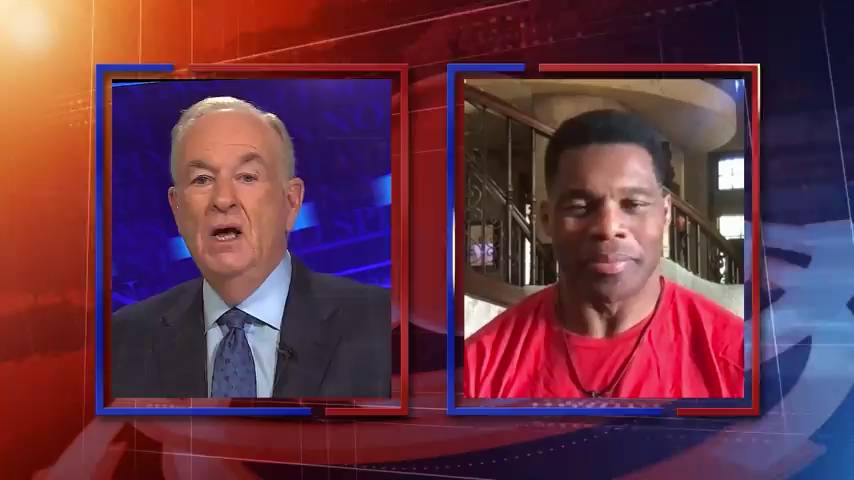 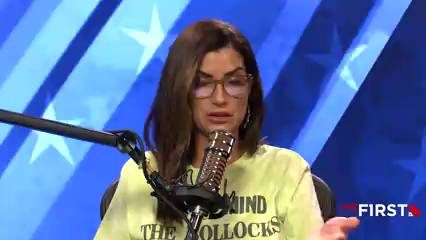 Dana is joined by Tennessee Senator Marsha Blackburn (@MarshaBlackburn) on the Senate Armed Services hearing over the past couple of days & more. 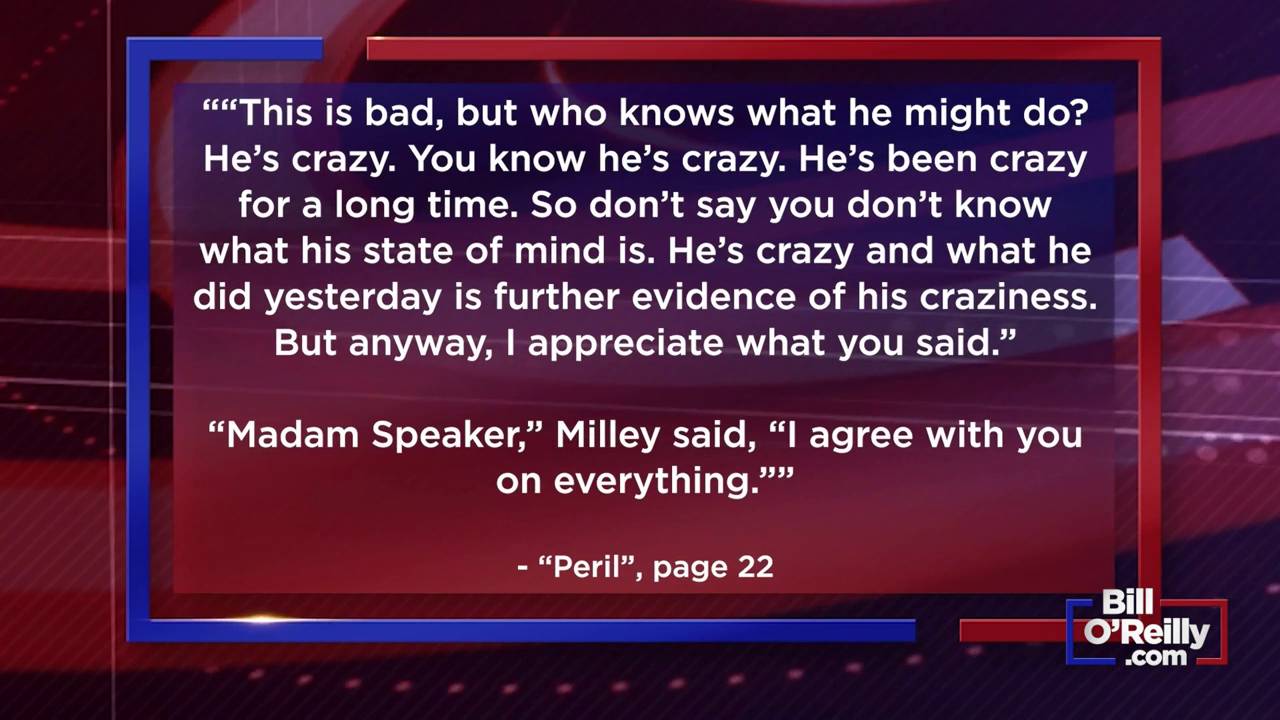 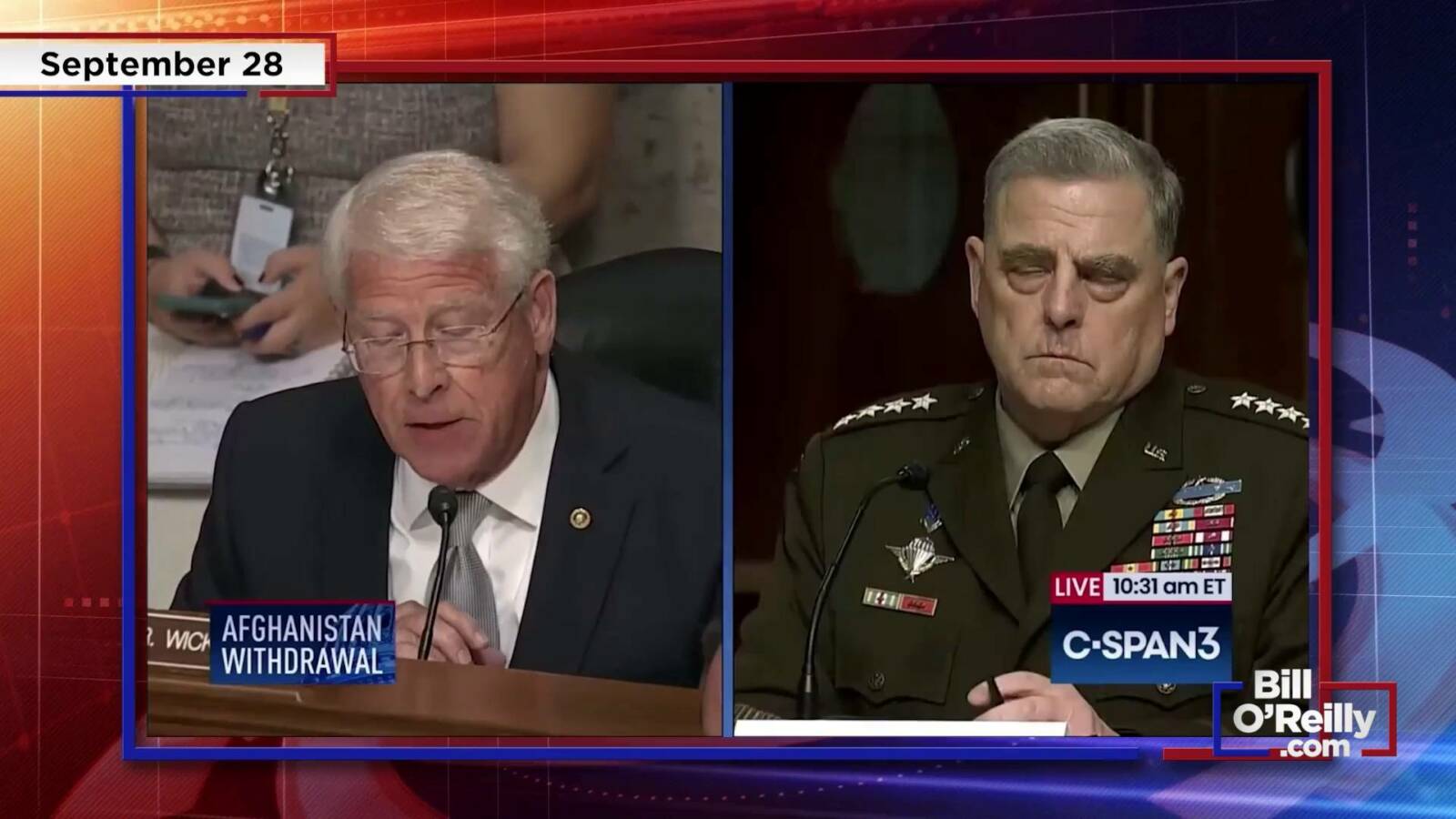 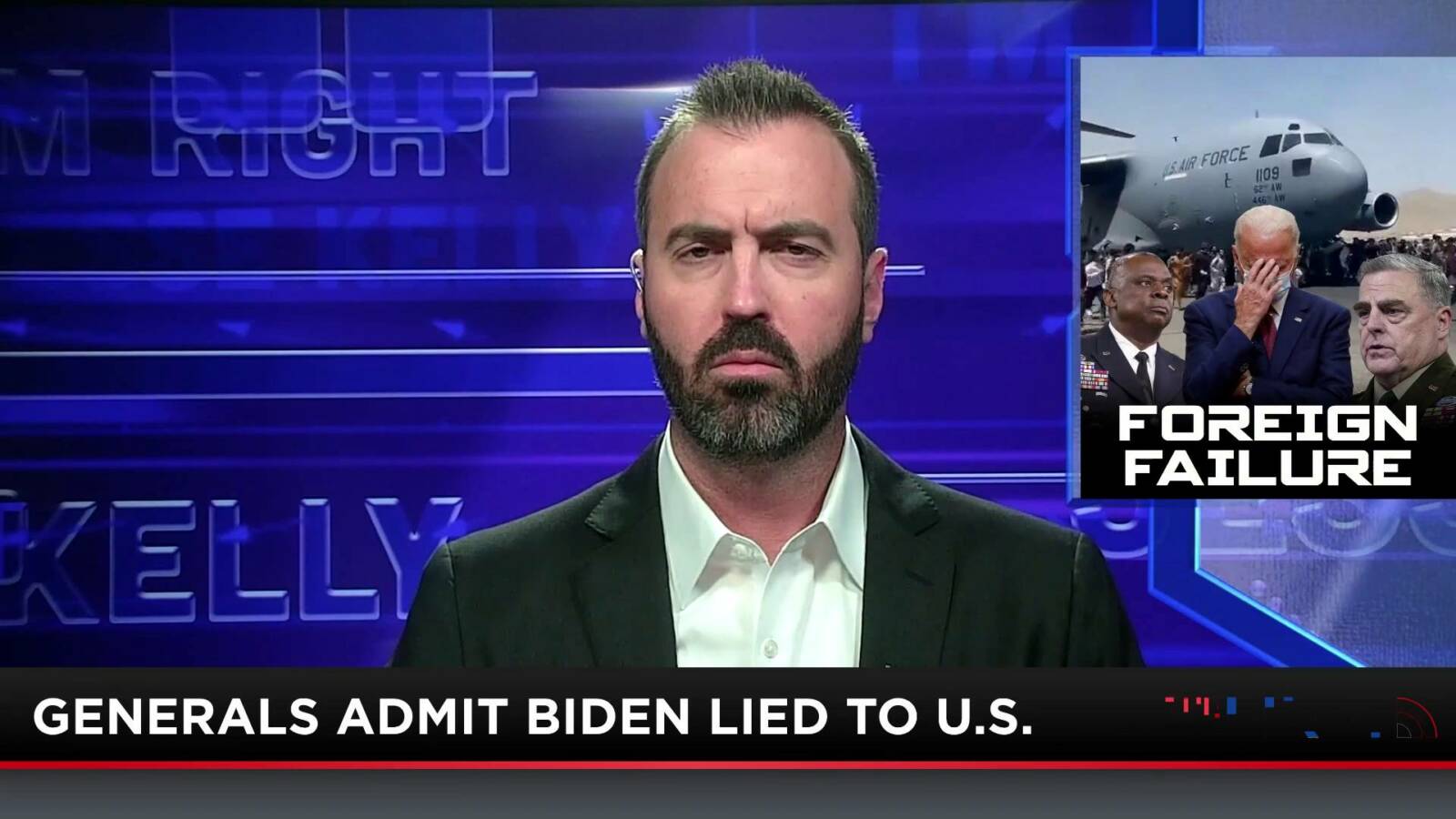 Do you remember when, back in August, President Biden sat down with George Stephanopoulos and said that no one advised him against his withdrawal timeline and keeping 2,500 troops in Afghanistan? Well, General McKenzie and General Milley, as well as Defense Secretary Lloyd Austin, all testified before Congress today on the botched Afghanistan withdrawal, and they said that they advised the President against the withdrawal timeline and warned him about the collapse of the government, and even ADMITTED that Biden lied to the U.S. Biden also didn’t ask for an assessment on the August 31st until ten days AFTER the chaos erupted in Kabul. The administration also admitted that they left Americans behind in Afghanistan. Our military was built on the ‘leave no man behind’ motto. This is truly an embarrassment. As they say, the rot runs deep in our administration. The lack of accountability, and the rot and corruption in our broken administration is an ABSOLUTE DISGRACE. Jesse Kelly has all the details on today’s Afghanistan hearings. 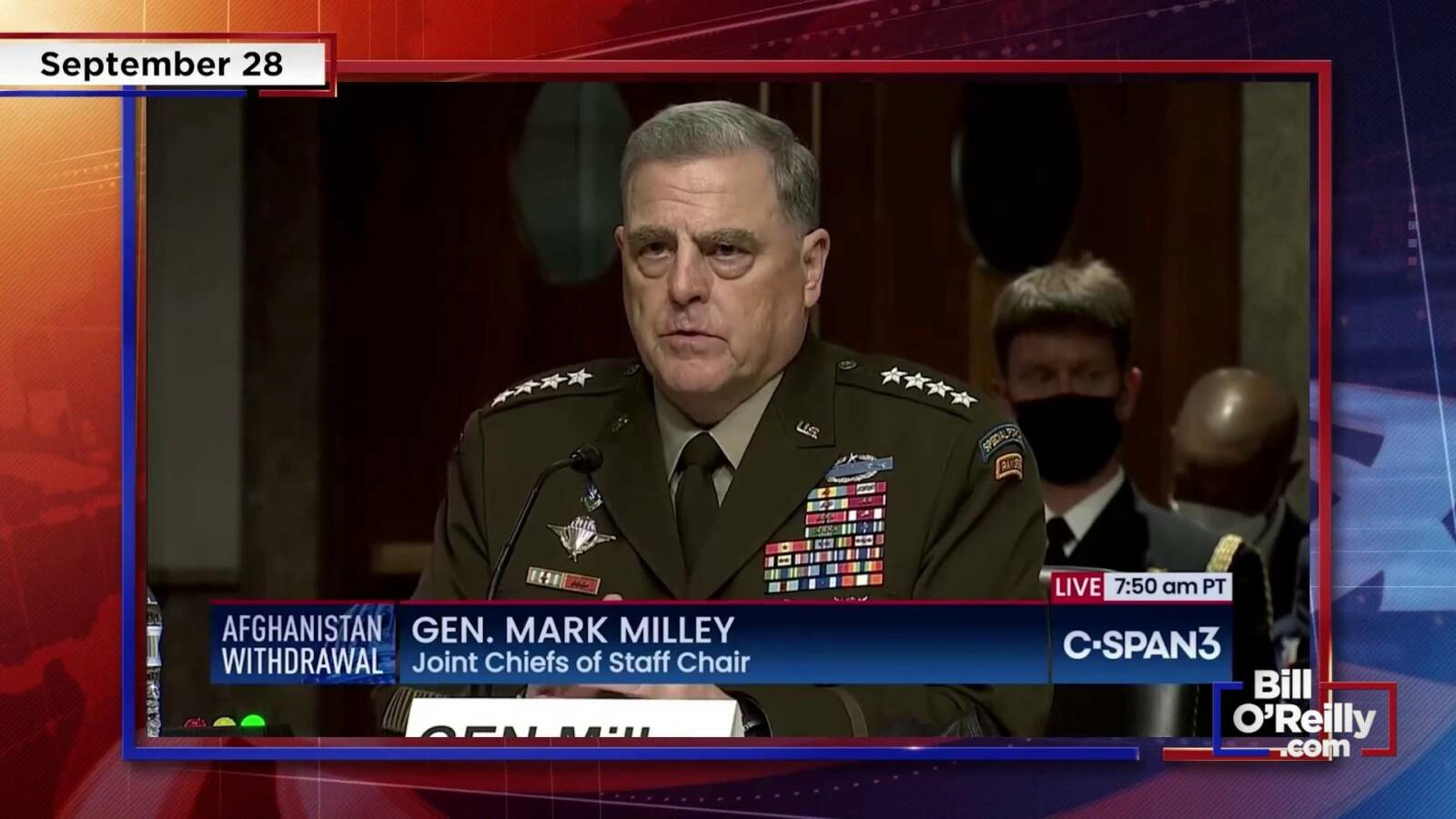 “Joe Biden…misled me and you,” says Bill O’Reilly. Two top generals told Congress today that they advised the President to keep some troops in Afghanistan. However, Biden told America that was not the case just last month.