Interest rates, PPI, PMI, CPI, have all increased on the track to inflation. Financial Advisor and Tax Attorney Rebecca Walser, shares her thoughts on inflation in America, the threat of deflation, and what she has never seen before in an Administration in such a short period of time. 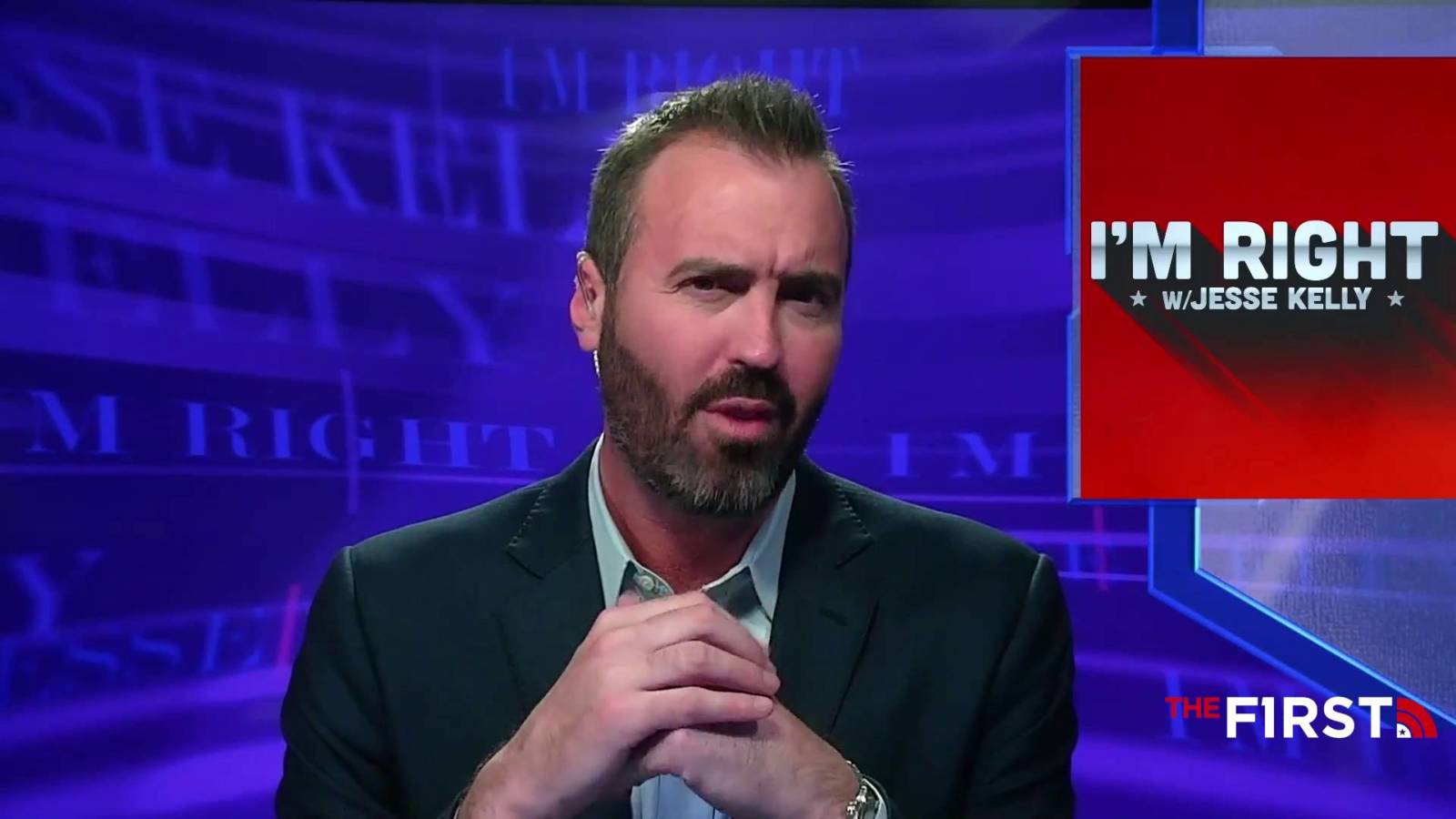 We don’t talk enough about debt. Let’s face it: Interest rates are 25% higher, and the Federal Reserve said interest rates are increasing, with maybe no end in sight, at least in the foreseeable future. What do you think would happen when the government devalues your currency by spending money? The good news, is that Kyrsten Sinema blocked the Democrats $3.5 infrastructure bill. So, what’s the bad news? Well, the bad news is that the Bipartisan infrastructure bill, totaling $973 billion, just advanced in the Senate. Buckle up and let’s talk budget with Jesse Kelly. 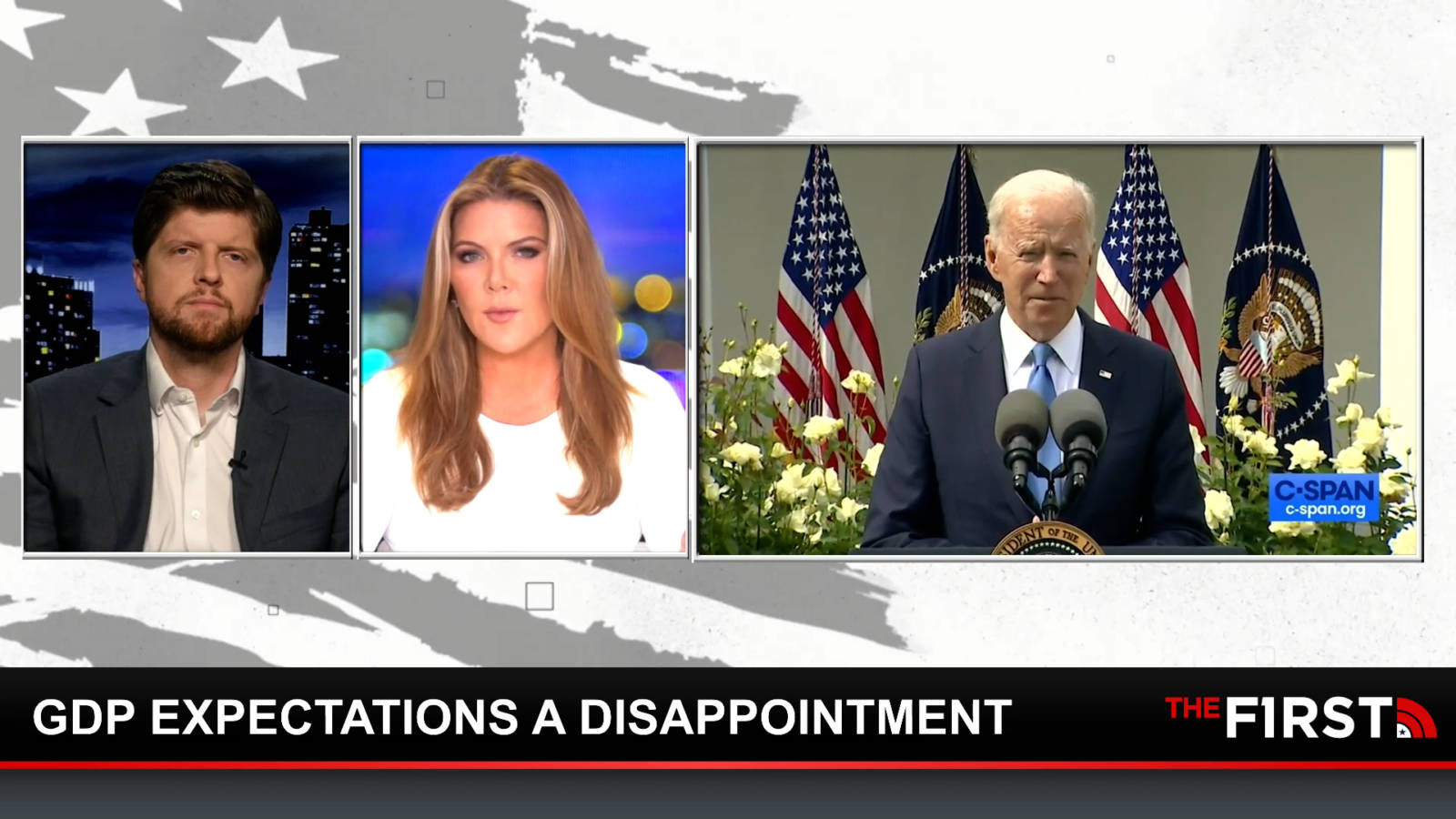 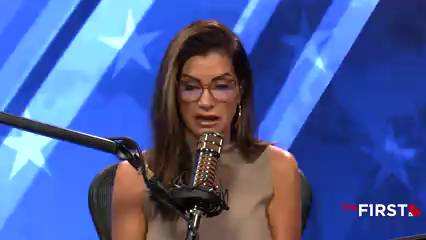 Dana talks with Charles Payne (@cvpayne), Host of “Making Money With Charles Payne” – Weekdays 2-3p ET on Fox Business, on Inflation, how crazy are prices getting, how long it’s expected to last – and how government policies led to this. 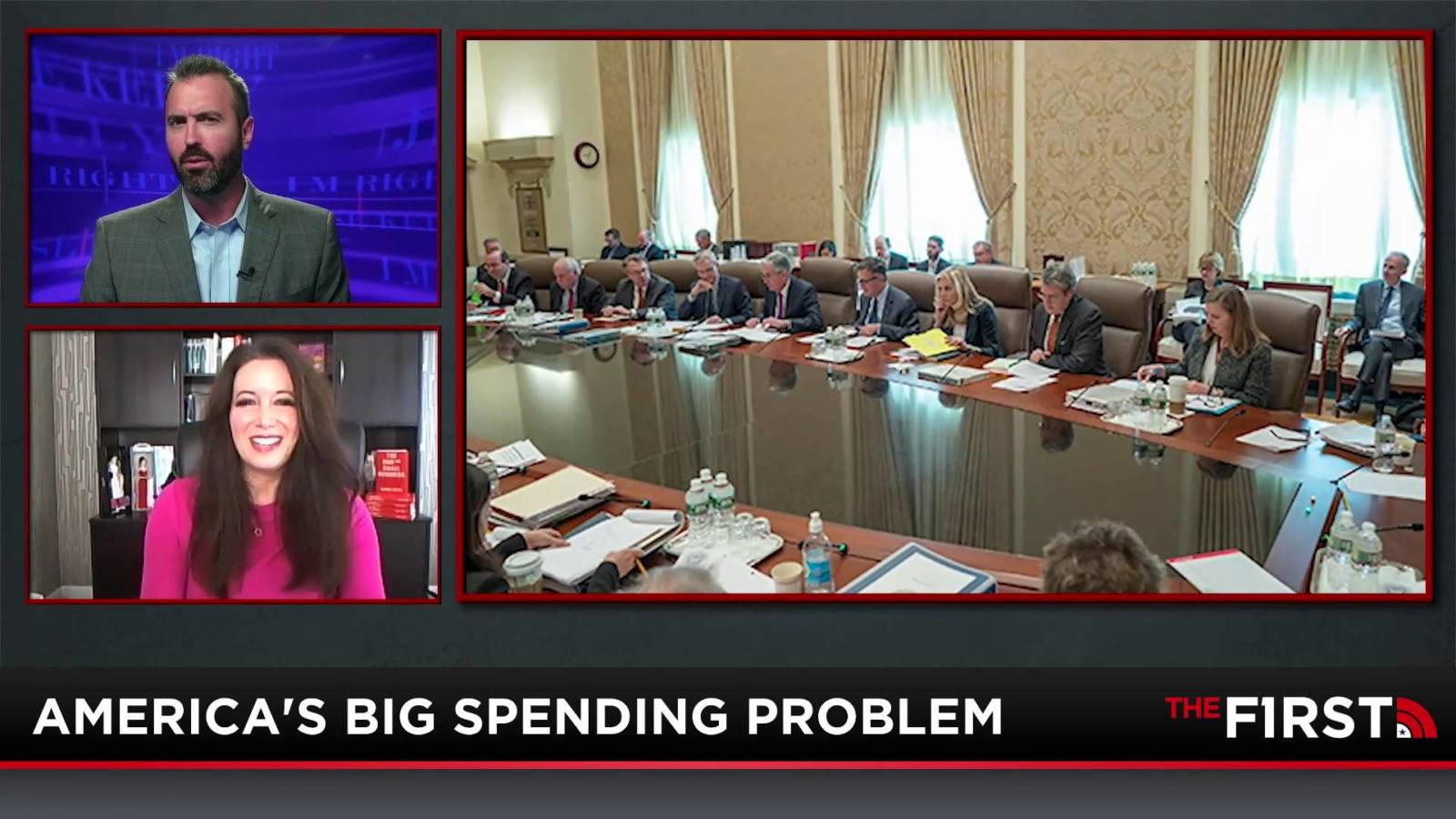 The Dems Try and Take Down Small Businesses

The Left is coming for small businesses, and trying to finish them off for voting Republican. That’s not the only reason why they are coming after them, though. Carol Roth is here to explain how small businesses are standing up against the consolidation of power, breaking down big business vs. small business, shrinkflation, the future of America’s economy, and the one GOOD thing about our economy. 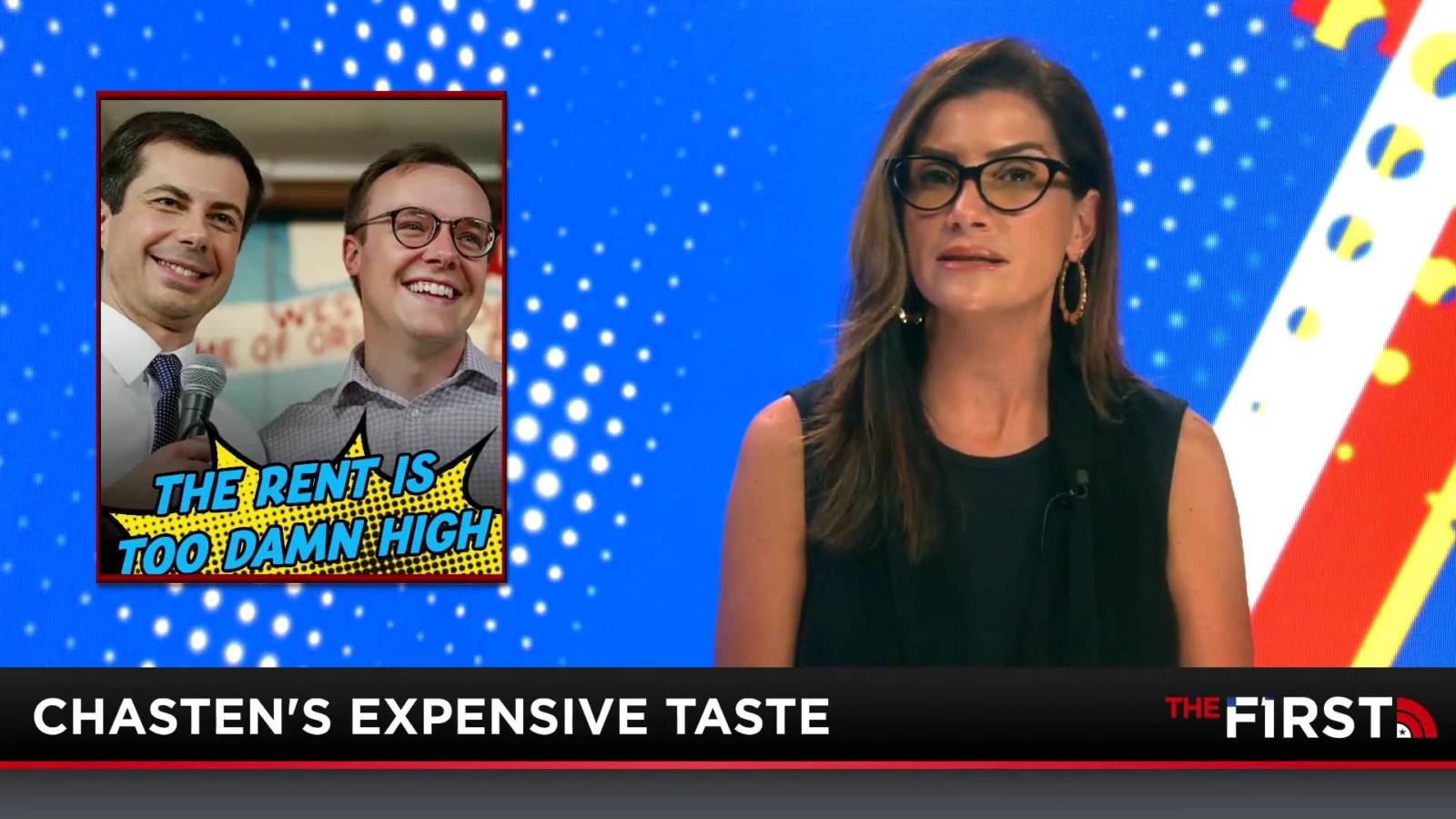 Transportation Secretary Pete Buttigeig and his partner, Chasten, are complaining that it’s too expensive to live in their $4,500 one-bedroom apartment in Washington D.C. That may sound expensive, but isn’t Washington D.C. almost entirely funded by American taxpayers? So, you make six figures, and over three times the average salary of residents in the capital, yet you’re complaining how expensive your apartment is, and that it doesn’t have a den? You can thank Mr. President for that one. 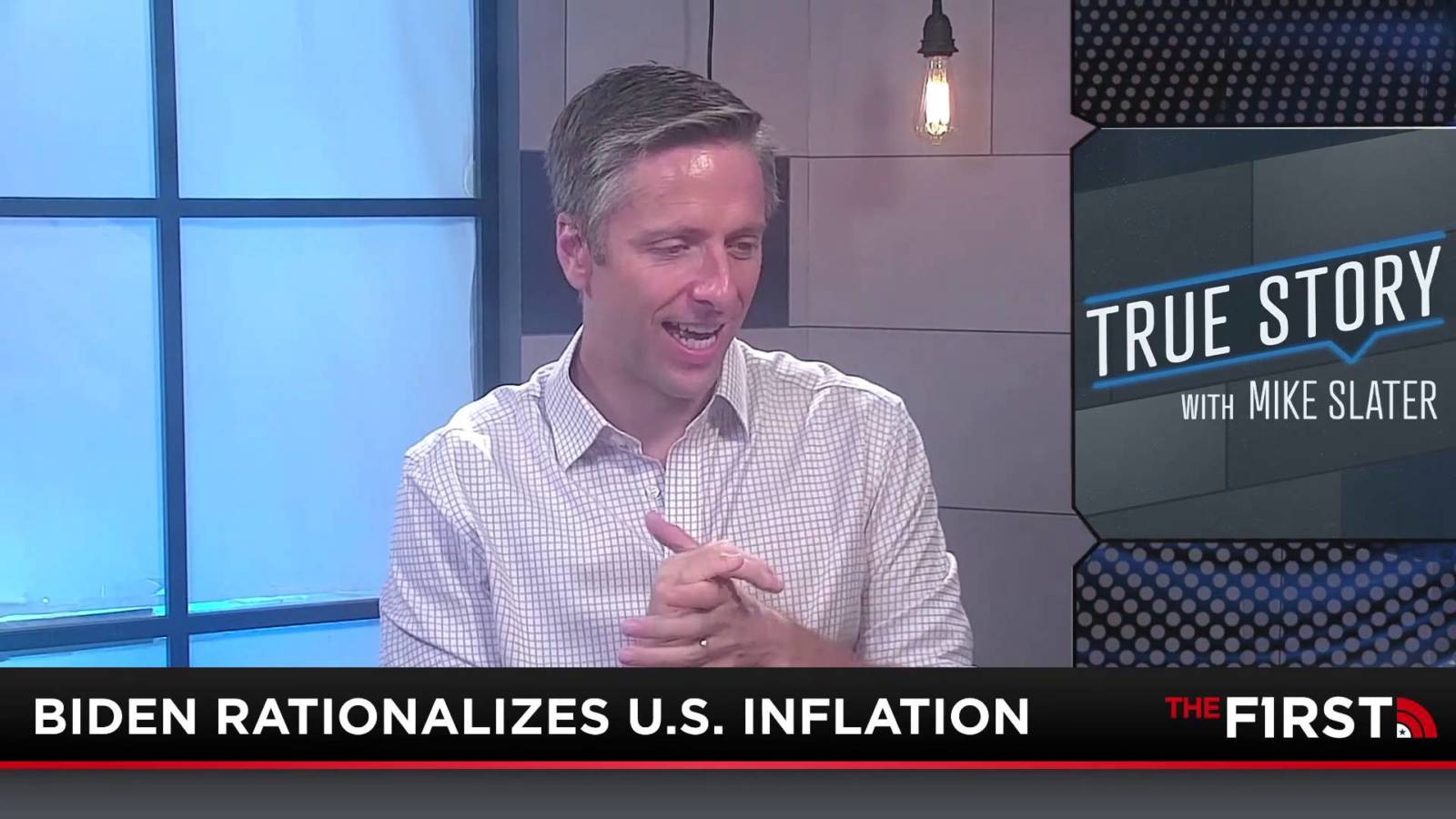 The Biden Administration spent $6 trillion dollars over the past year, and is on track to do the same in the coming year. Wayne Crews gives his view on the state of inflation in the U.S., and connects the dots on how regulation causes inflation.