We know racism exists, she argues, it was on display by white liberals as soon as Senator Tim Scott began speaking.

“They were the ones who made [Uncle Tim] trend while simultaneously accusing everyone else of their own sin.”

The fact that “Uncle Tim” is trending on Twitter — right after Tim Scott’s speech where he pointed out that progressives often call him the N-word — tells you everything about the left’s double standards.

“Anti-racists” turn out to be the real racists almost every time. pic.twitter.com/0K0pLvBWVM 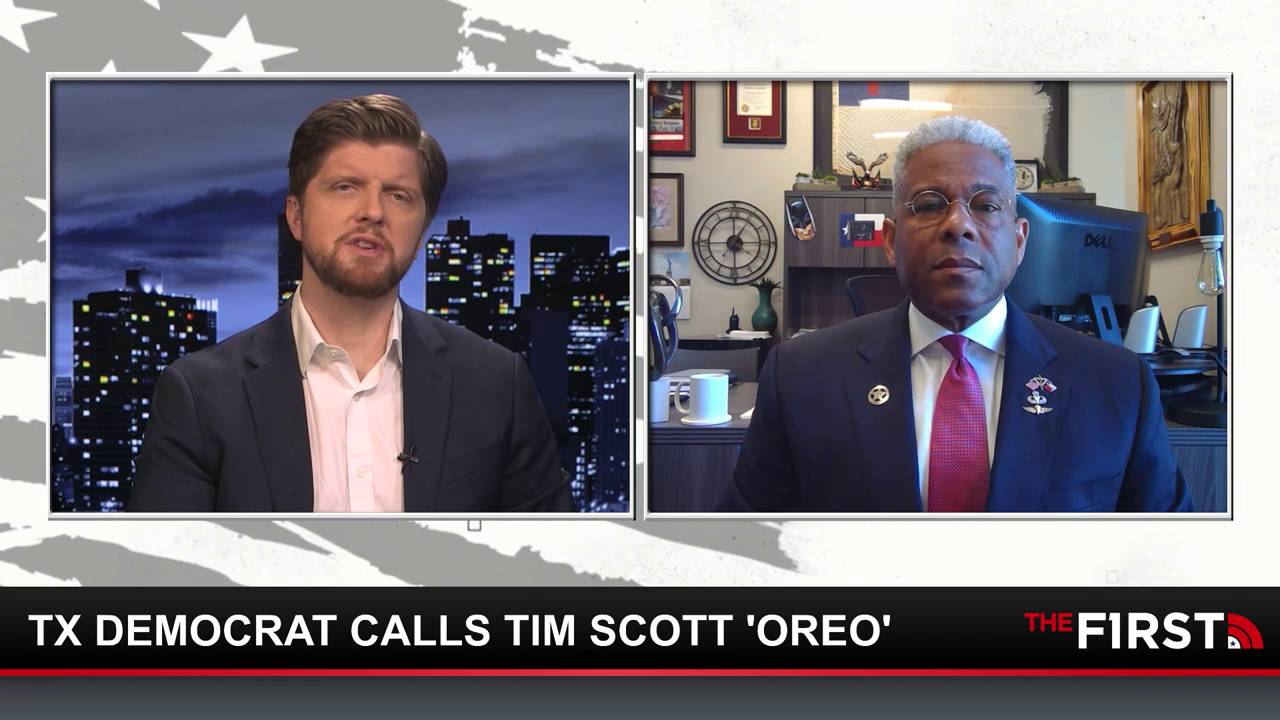 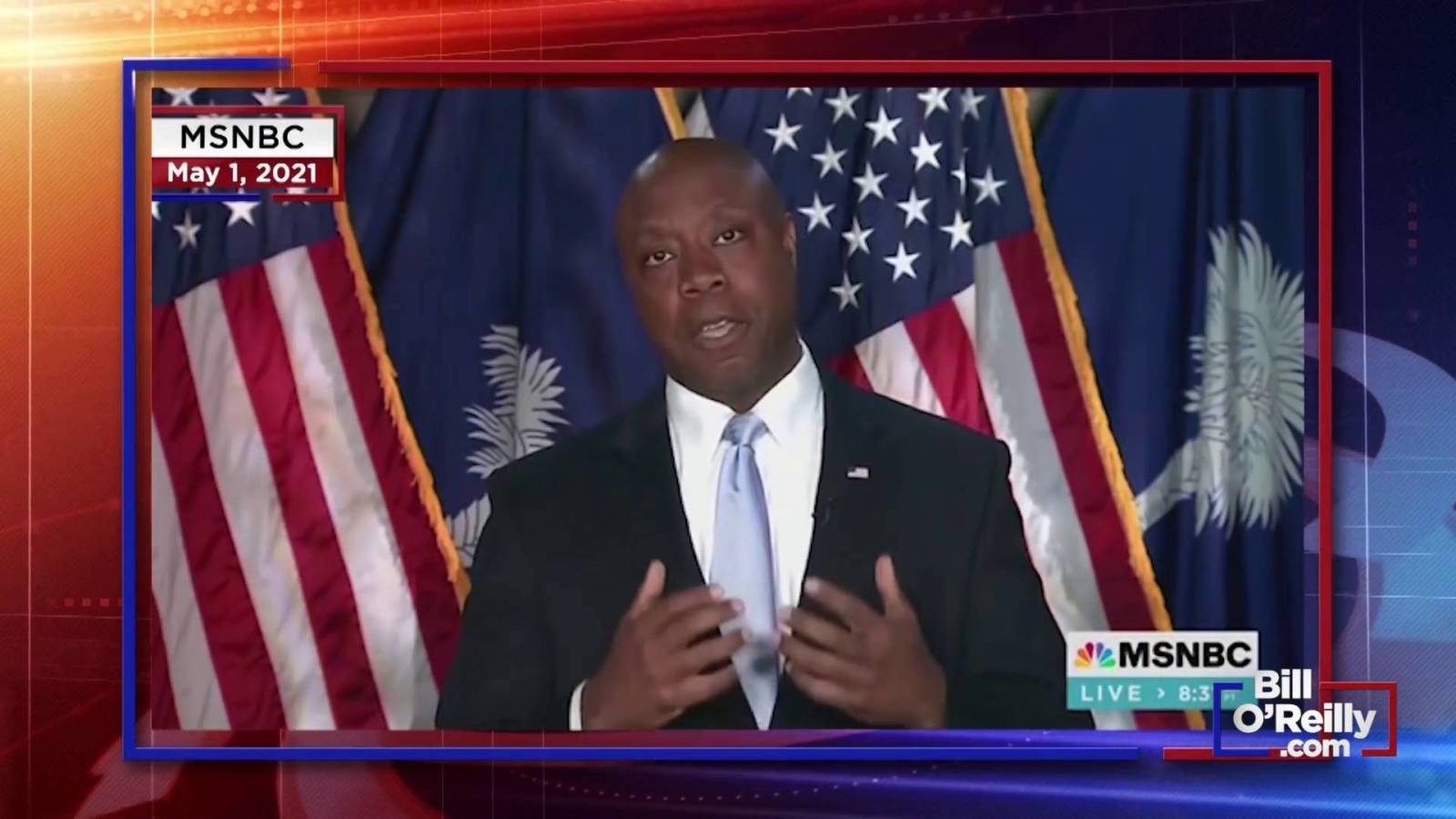 Senator Tim Scott, please accept this apology on behalf of all Americans. NBC News should be ashamed of themselves, says Bill O’Reilly. 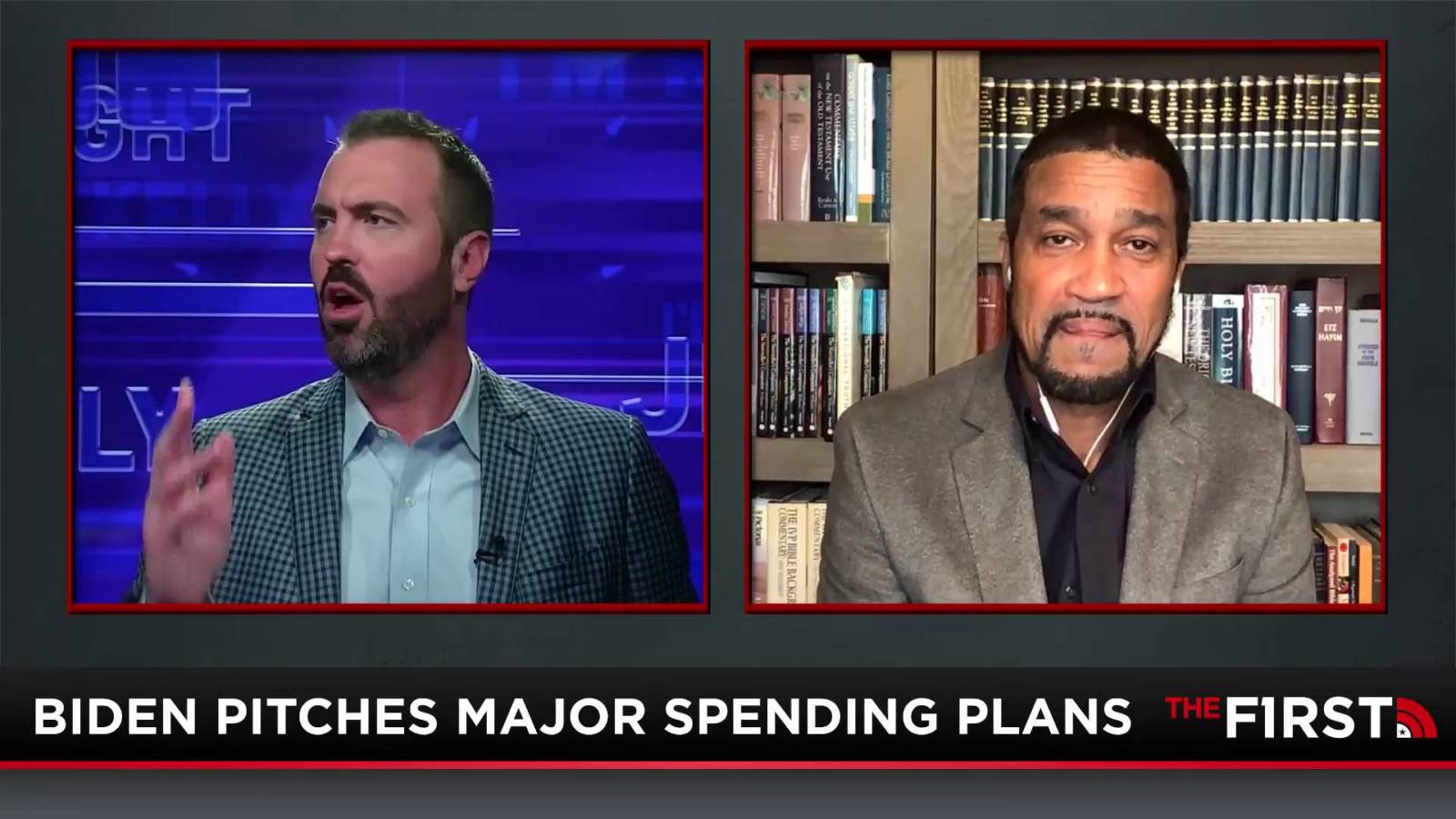 Pastor Darrell Scott, author of ‘Nothing to Lose: Unlikely Allies in the Struggle for a Better Black America’, joins Jesse Kelly to discuss the GOP’s response to President Biden’s Congressional address. 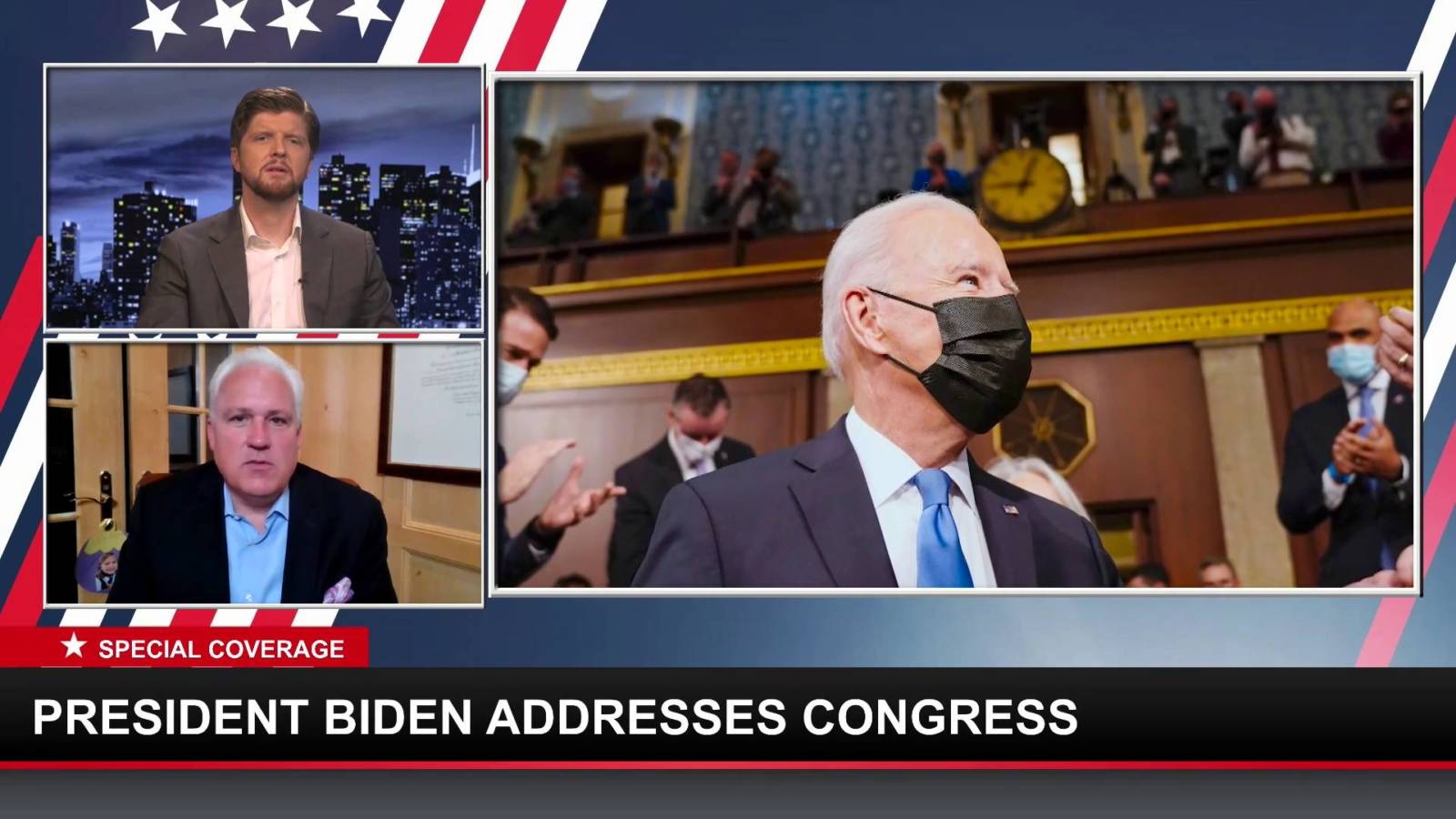