Military 101: Standing up and saying what you did wrong. Being vulnerable and accepting errors. Our military leaders failed to do so. If you believe that something is unlawful, there is such thing as an unlawful order in the military. Our military leaders, again, failed to do just that. Just as our military Generals let us down, President Biden, the Commander-in-Chief for the United States, he also betrayed an entire nation. We left Afghan interpreters, U.S. citizens, and other U.S. visa applicants all behind in Afghanistan. It’s irresponsible of the Biden administration to even try and say all of these people had the chance or choice, but chose not to flee Afghanistan. Biden’s long list of betrayal of Afghans and Americans will live in infamy. Major Glenn Ignazio, sits down with Dana to discuss all of Biden’s failures in Afghanistan, and why extraction should have been from the U.S. embassy, directly. 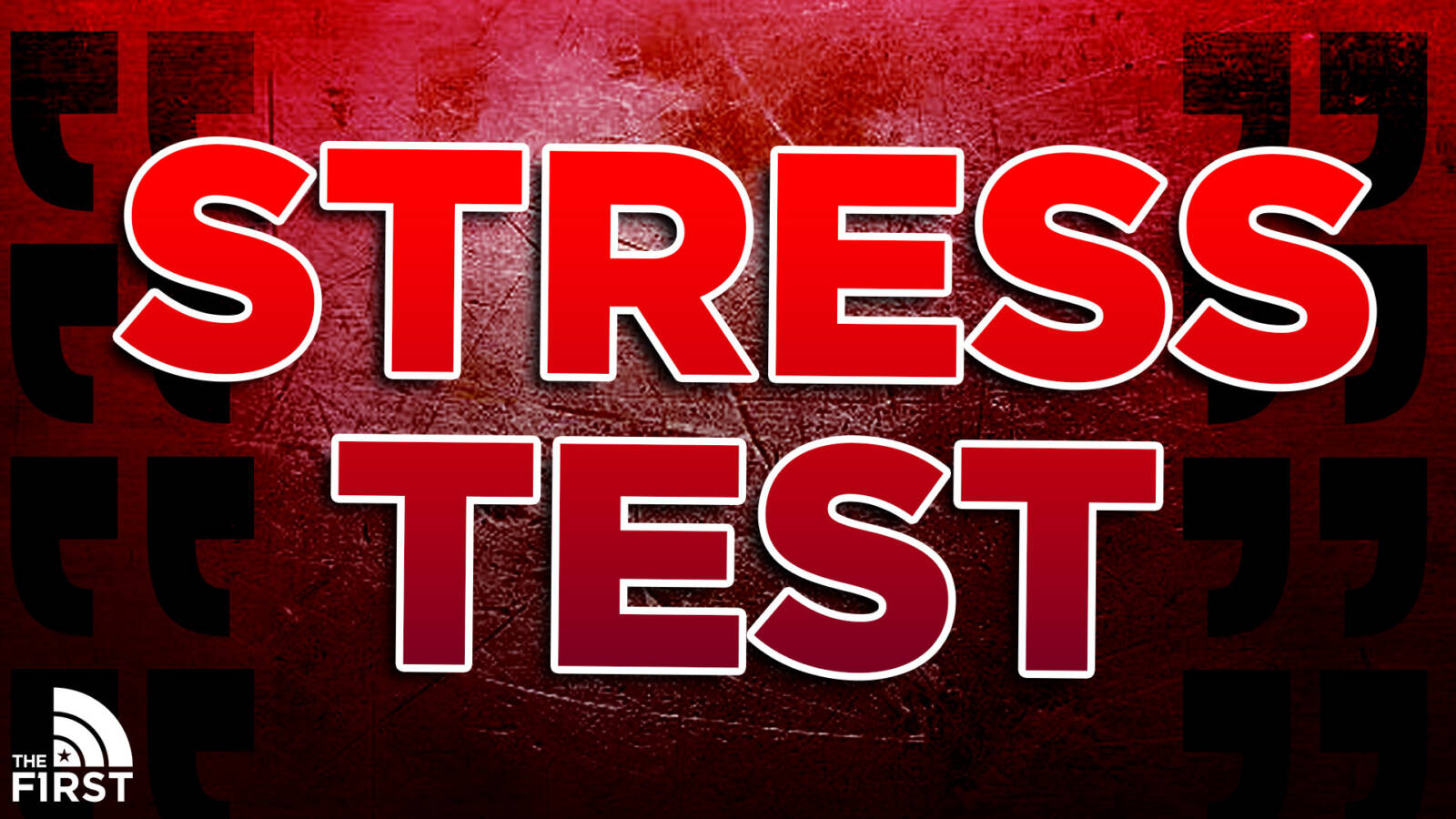 And we unfortunately failed that stress test. 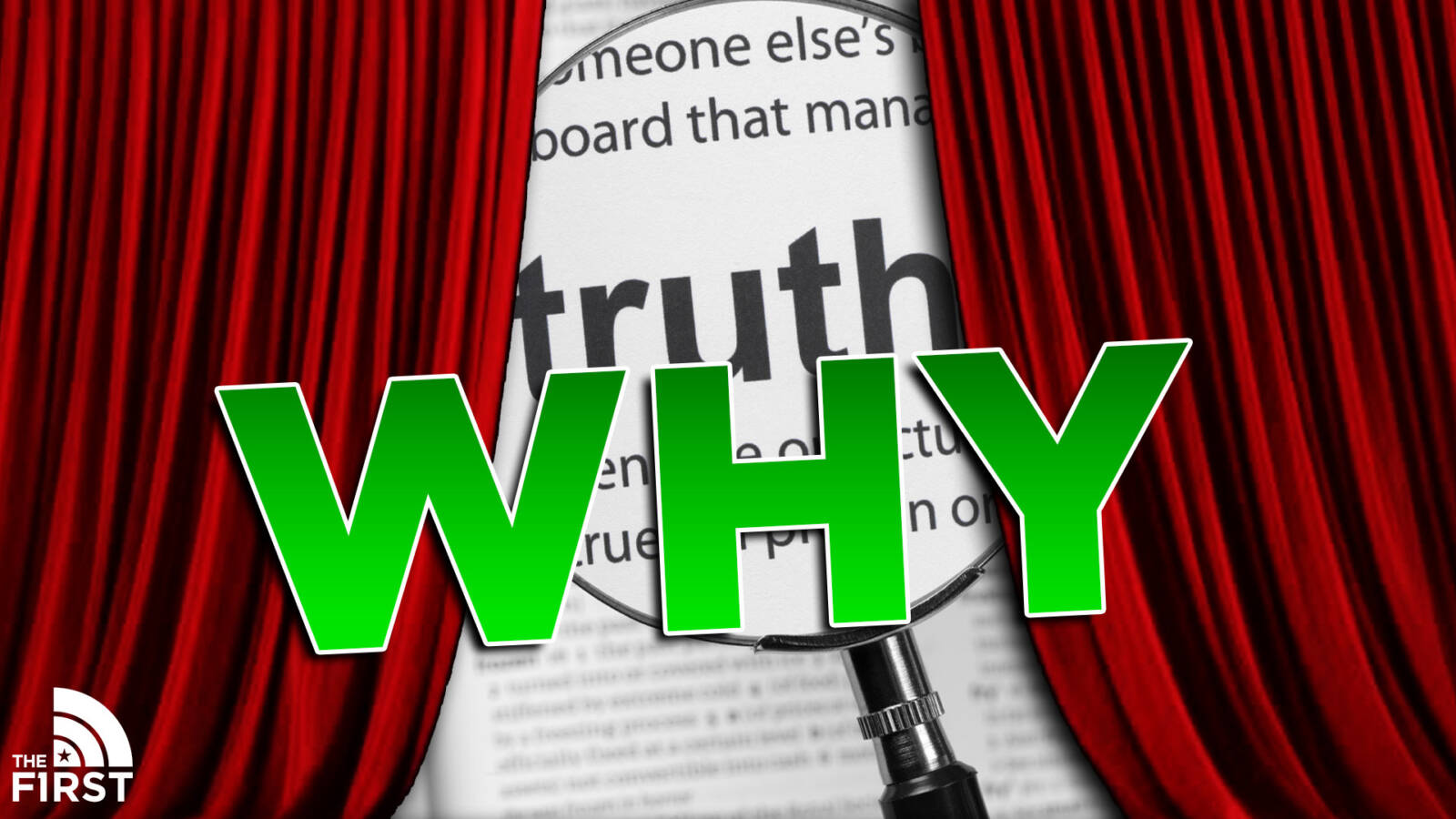 Ivory Hecker was a Fox News Reporter turned independent journalist who was fired for exposing the media’s lies. 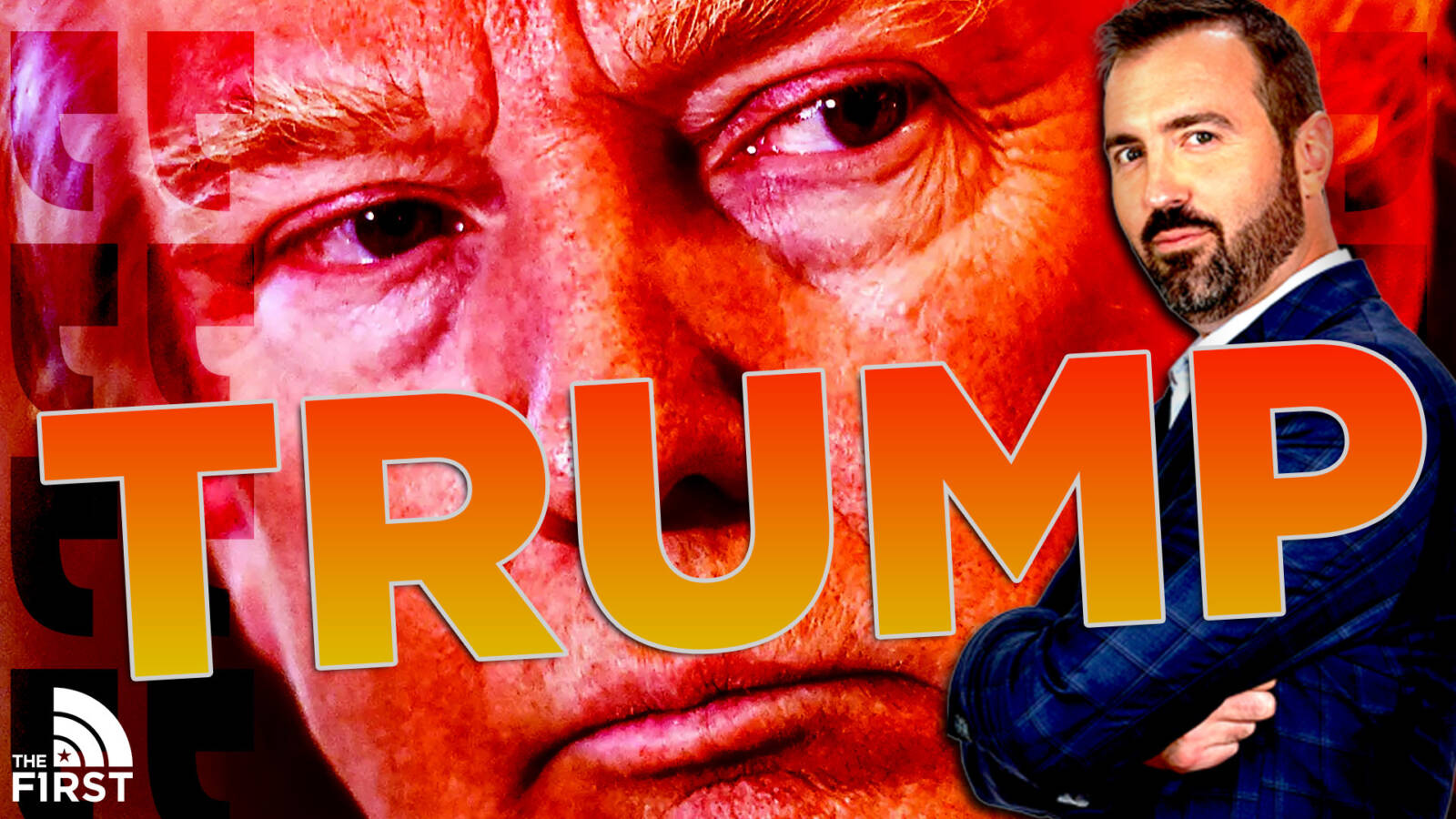 Curtis Houck of Media Research Center believes Donald Trump’s presidency did a great job exposing the lack of professionalism within the media. 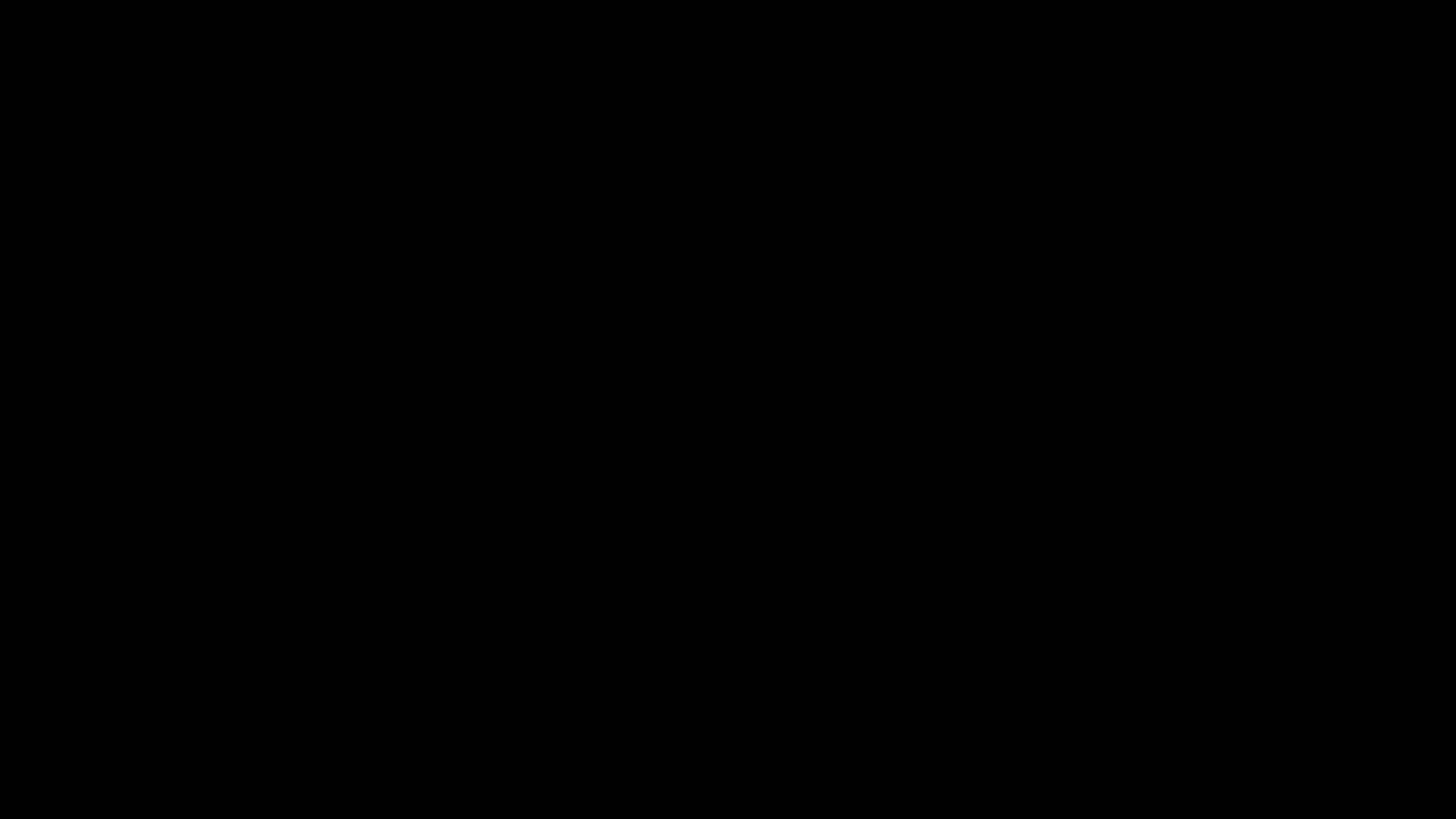 Jeffrey Tucker of the Brownstone Institute might be the last American patriot in Washington DC. 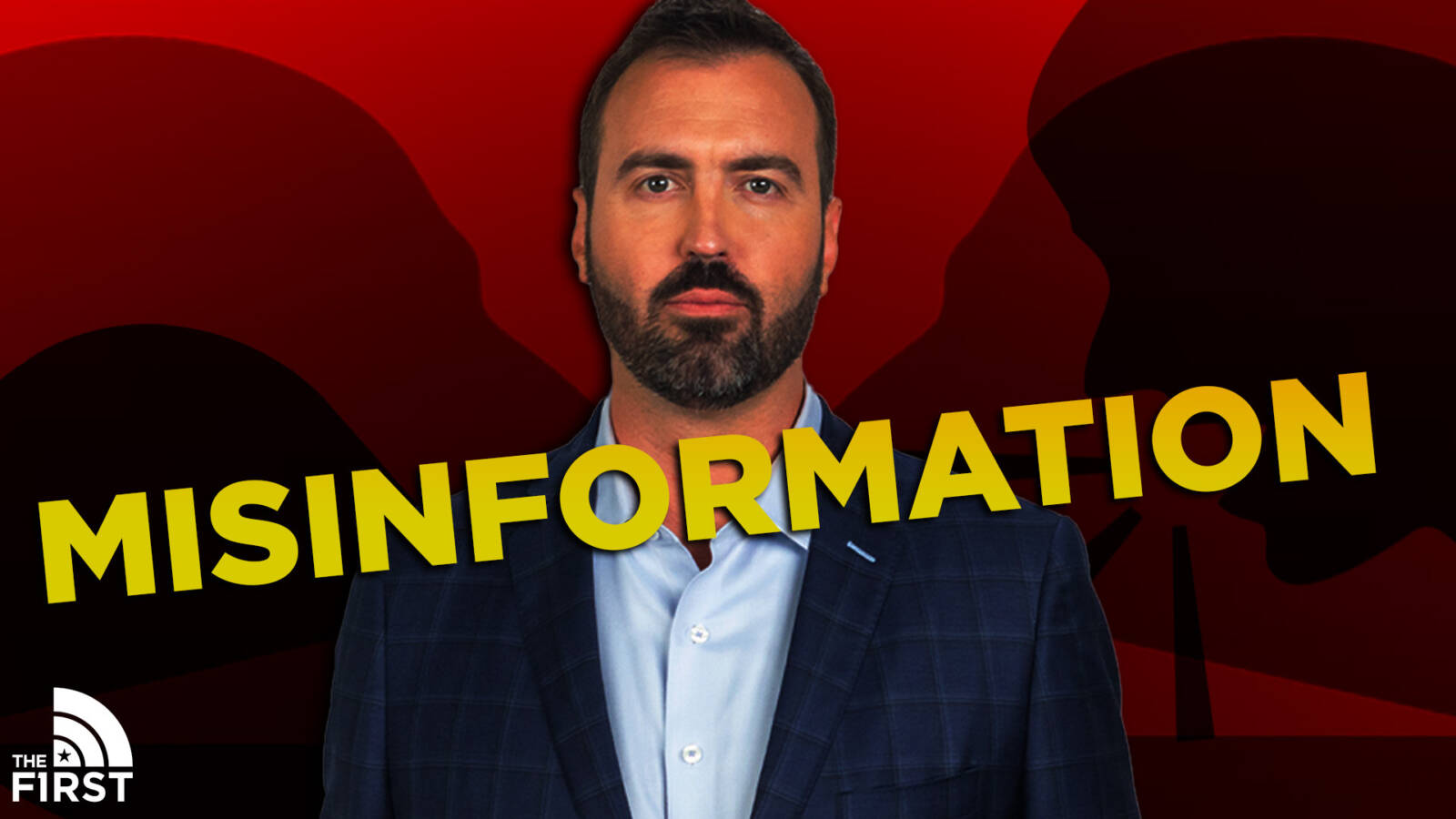 The media might be the biggest barrier to Americans learning the truth. 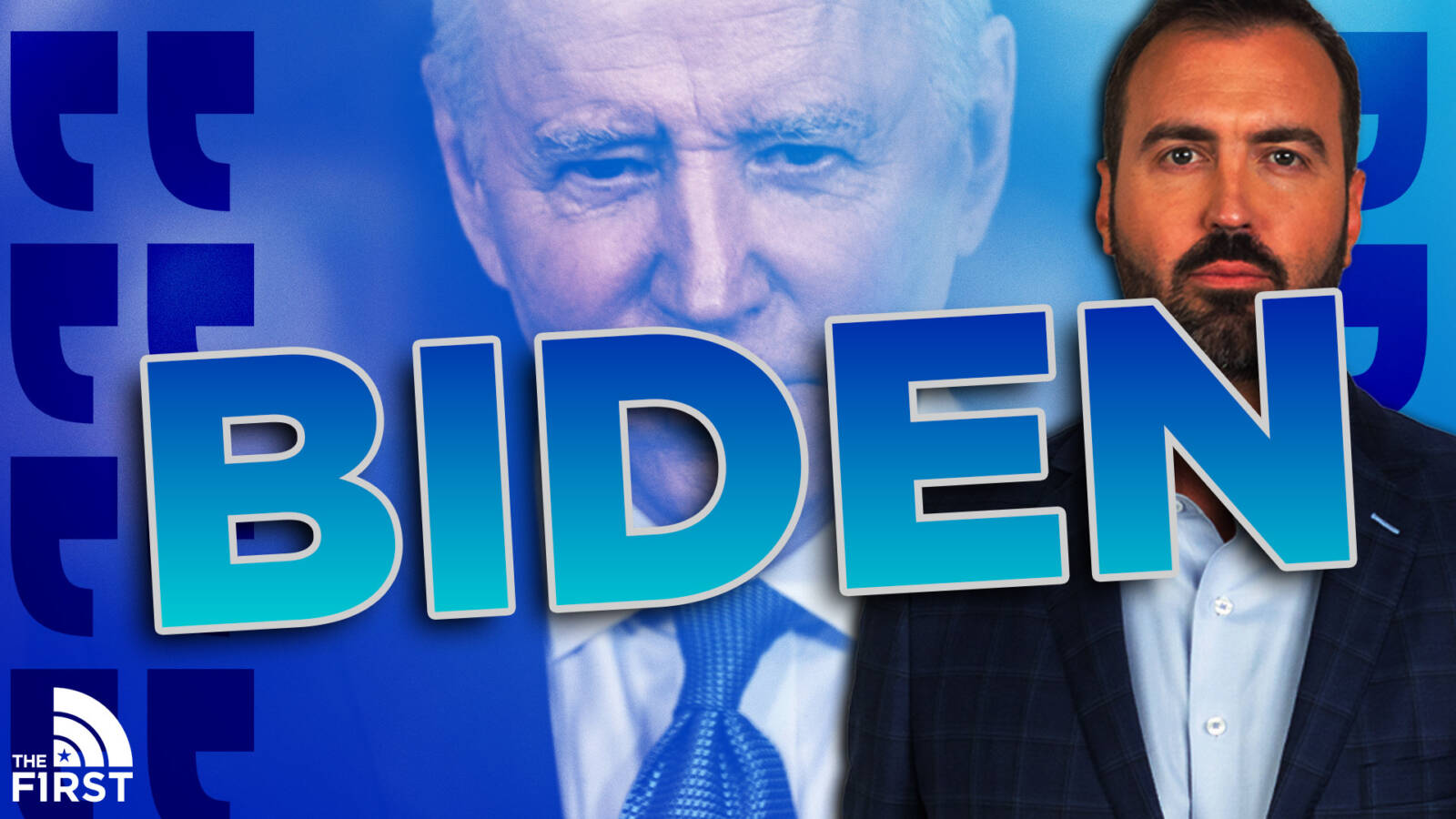 Are the walls “closing in” on Joe Biden’s presidency?