Jesse Kelly tells Buck Sexton what he thinks of President Biden’s first congressional address. Biden’s speech was filled with fallacies which should come as no surprise given that he launched his campaign on a lie.

Noticeably absent from the president’s presentation was any mention of the border, Buck Sexton points out.

“He saved the wild, nutjob stuff for the end after all of America were asleep.” 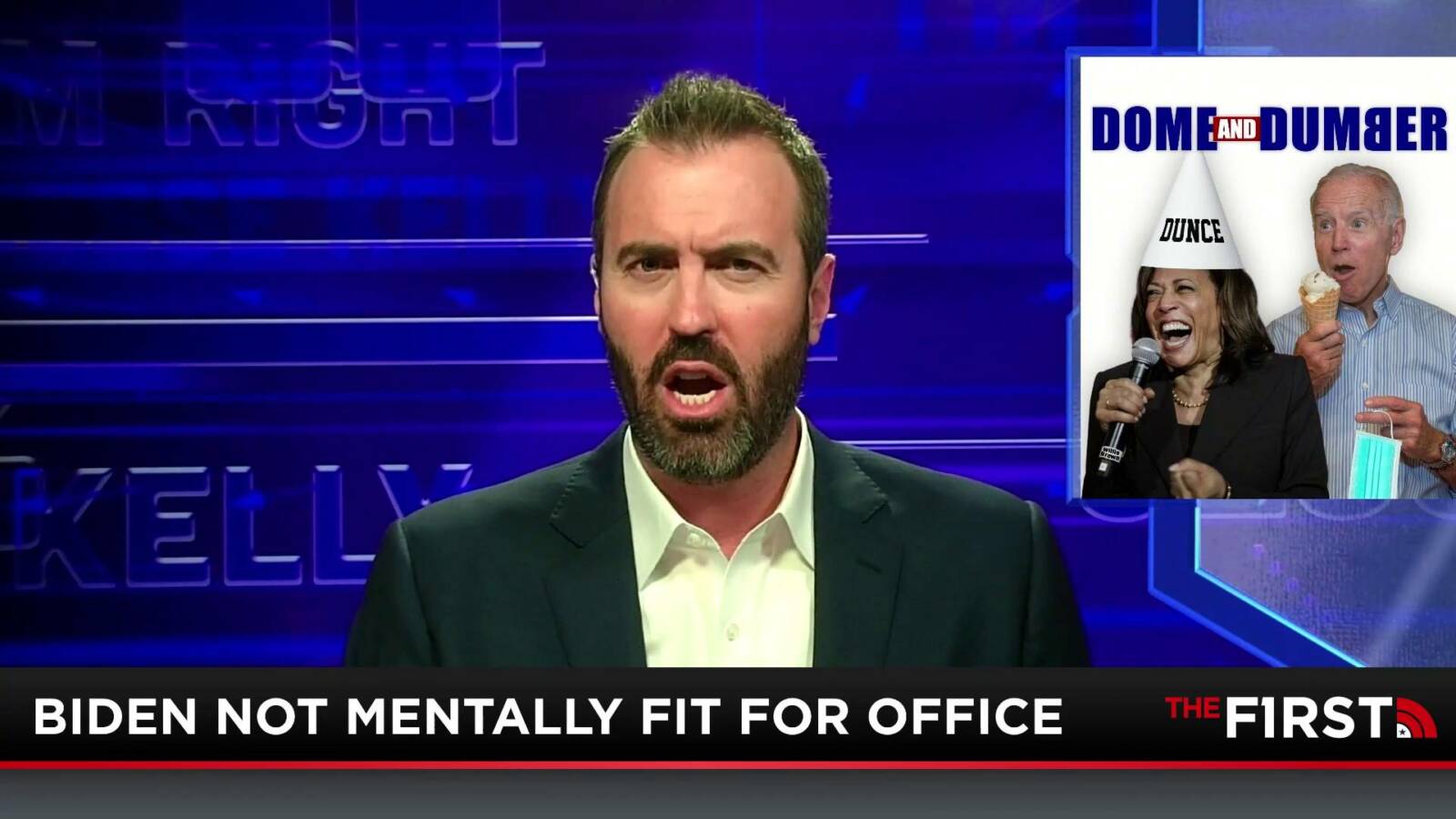 Americans Should be Worried About Joe Biden

Let’s call it like it is here: Joe Biden is not physically or mentally fit to be President. Now, it’s nothing to really joke about or make fun of, because it is a serious issue that no one seems to be doing anything about. Frankly, Joe Biden is an embarrassment to the United States of America. Being President, it is an extremely demanding job. It is a job that can suck the life out of you. It seems to be that being President has taken a major, major toll on Biden, because he has spent a nearly a third of his presidency on vacation. So much so, that he’s taken the most vacation days taken by a President this many days into office. On the other hand, what’s up with First Lady Jill Biden? Does she care more about the perks of being a First Lady, more than looking out for her husband’s health? Jesse Kelly shares his thoughts on why Americans should be worried about Joe Biden. 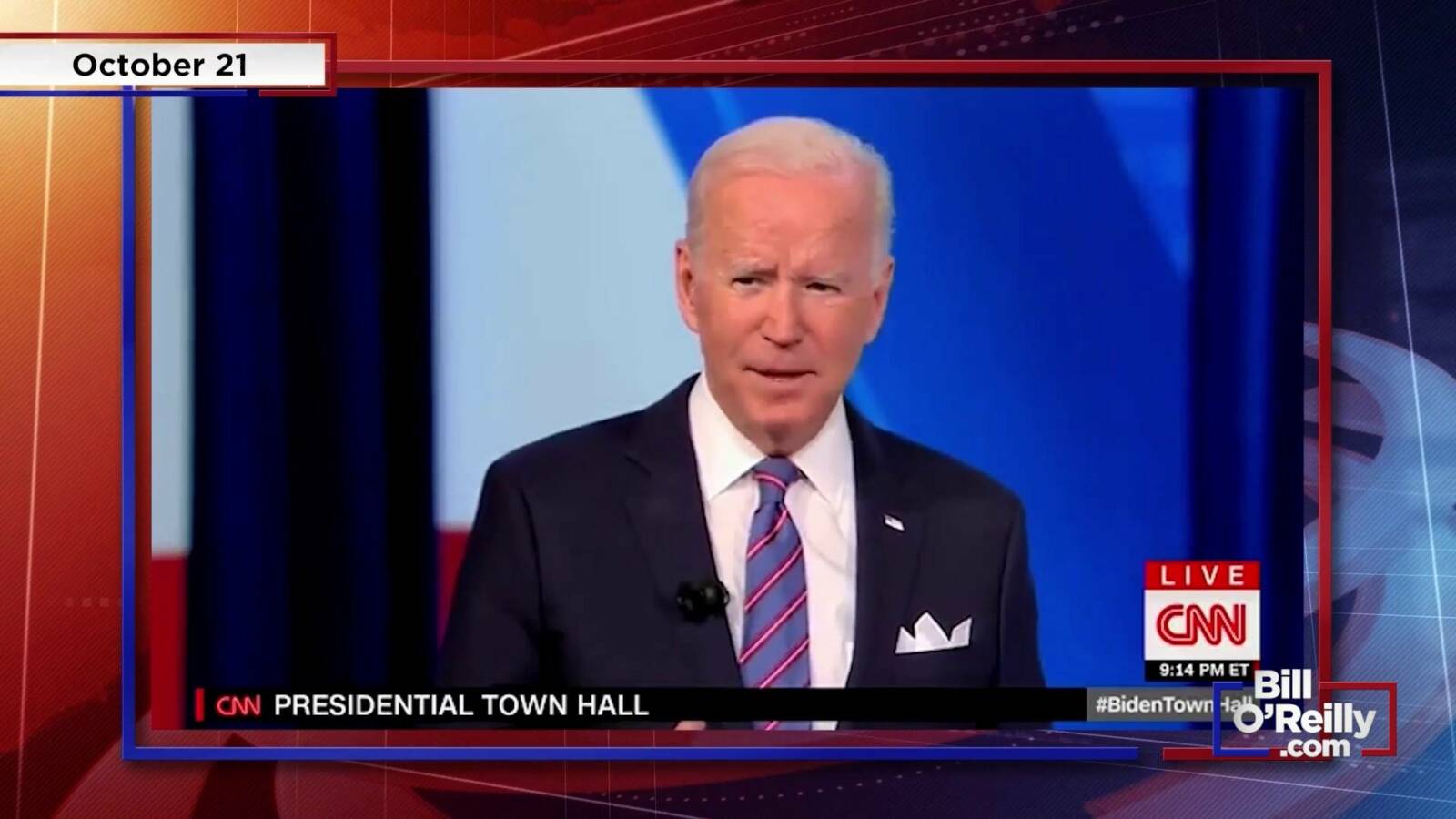 Biden’s CNN town hall was “a disaster by every measure,” says Bill O’Reilly. 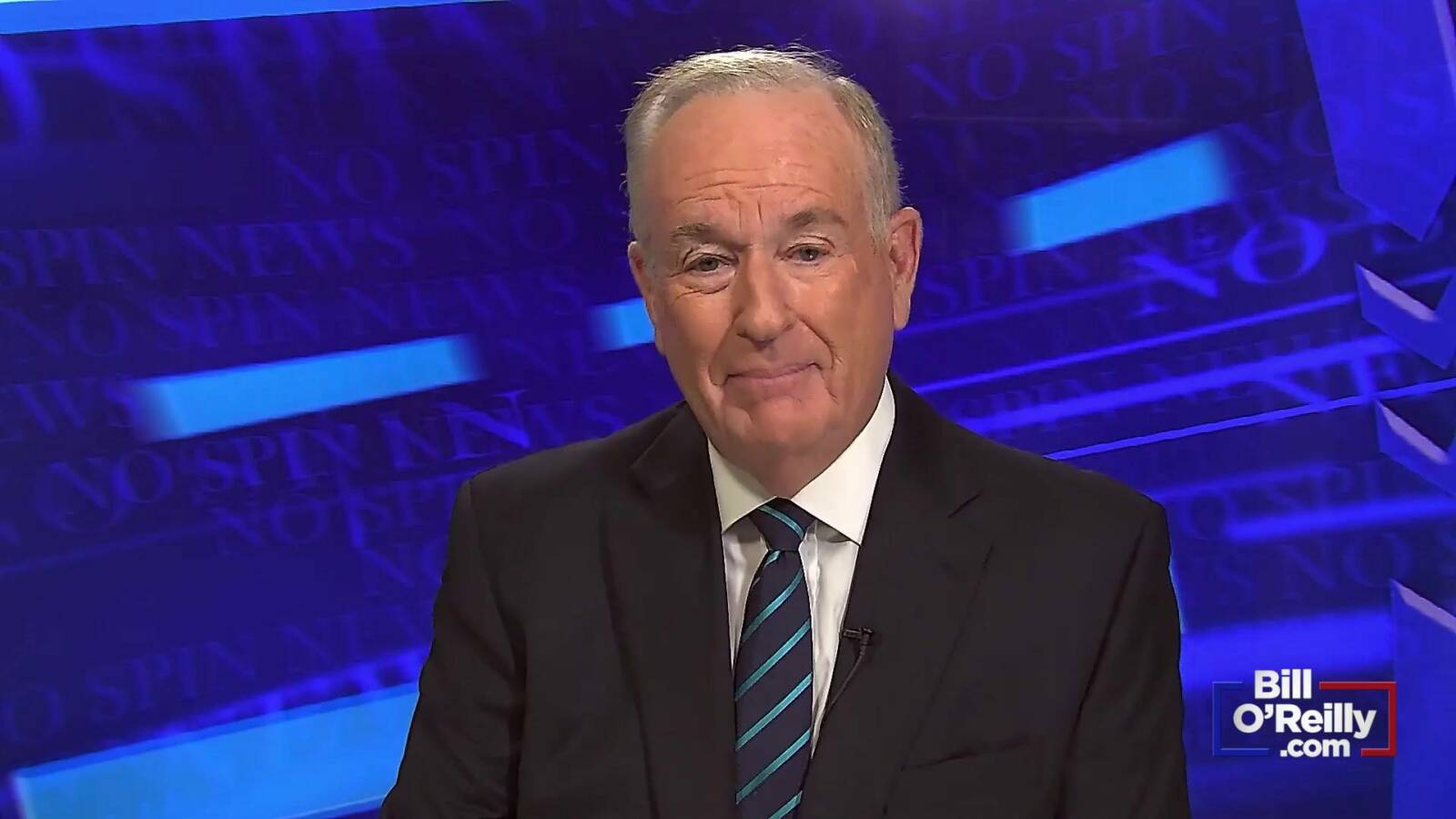 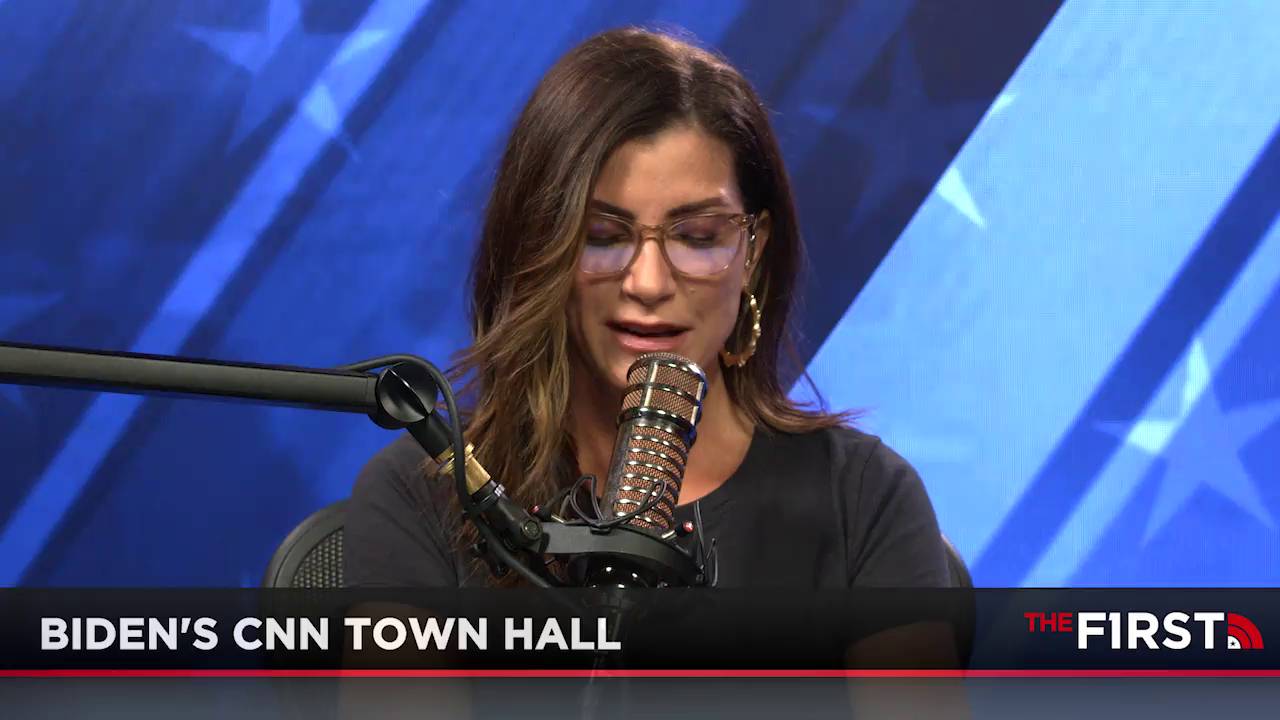 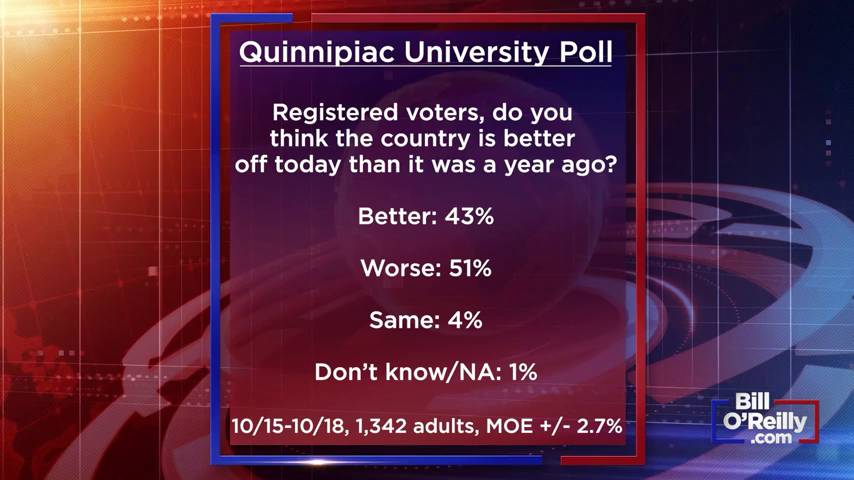 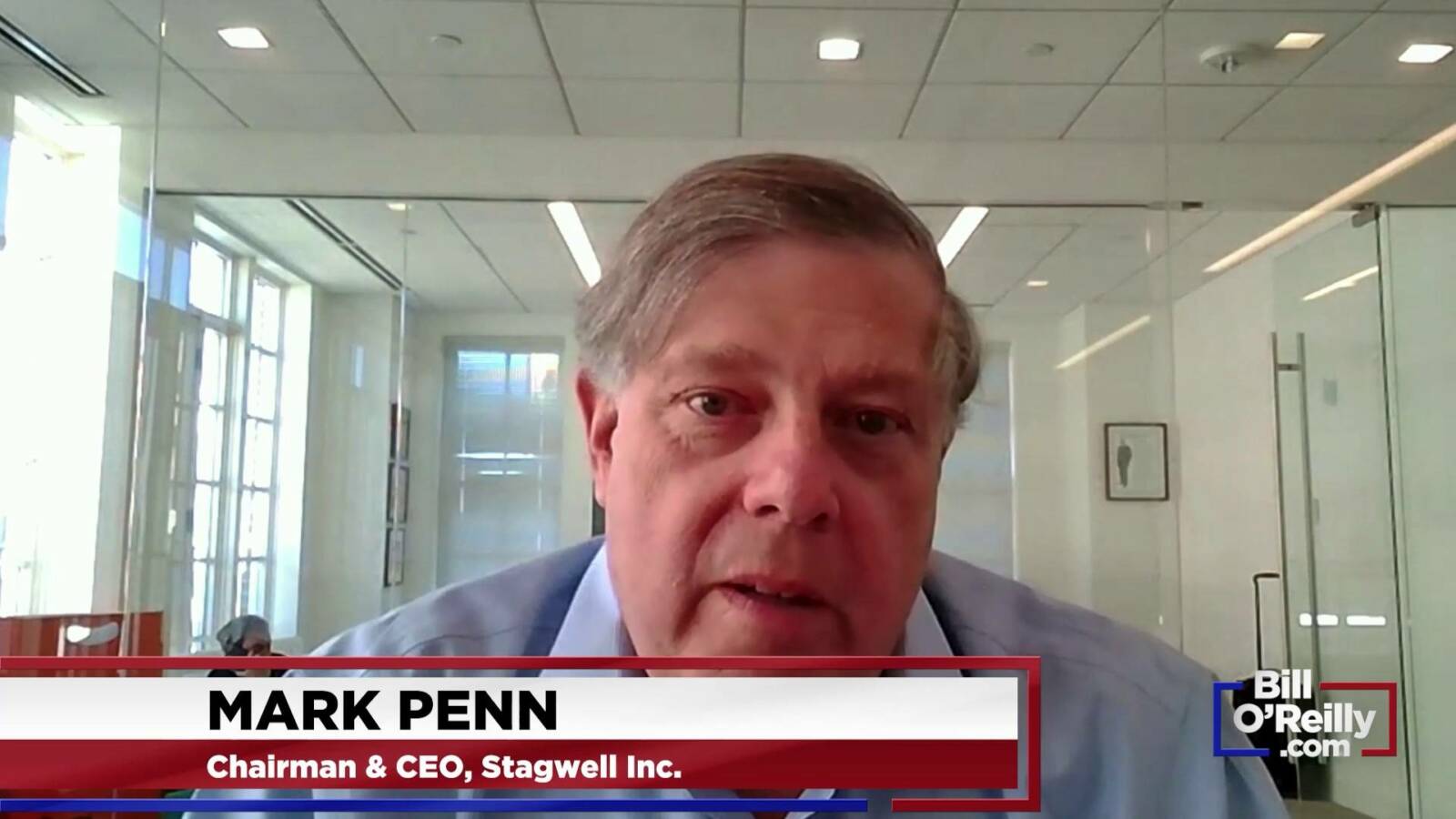