The leftist State of Virginia is already implementing the progressive’s plan for education, reports Bill O’Reilly.

The current push to abolish different kinds of high school diplomas will evolve into calls to abolish grades altogether, he warns. 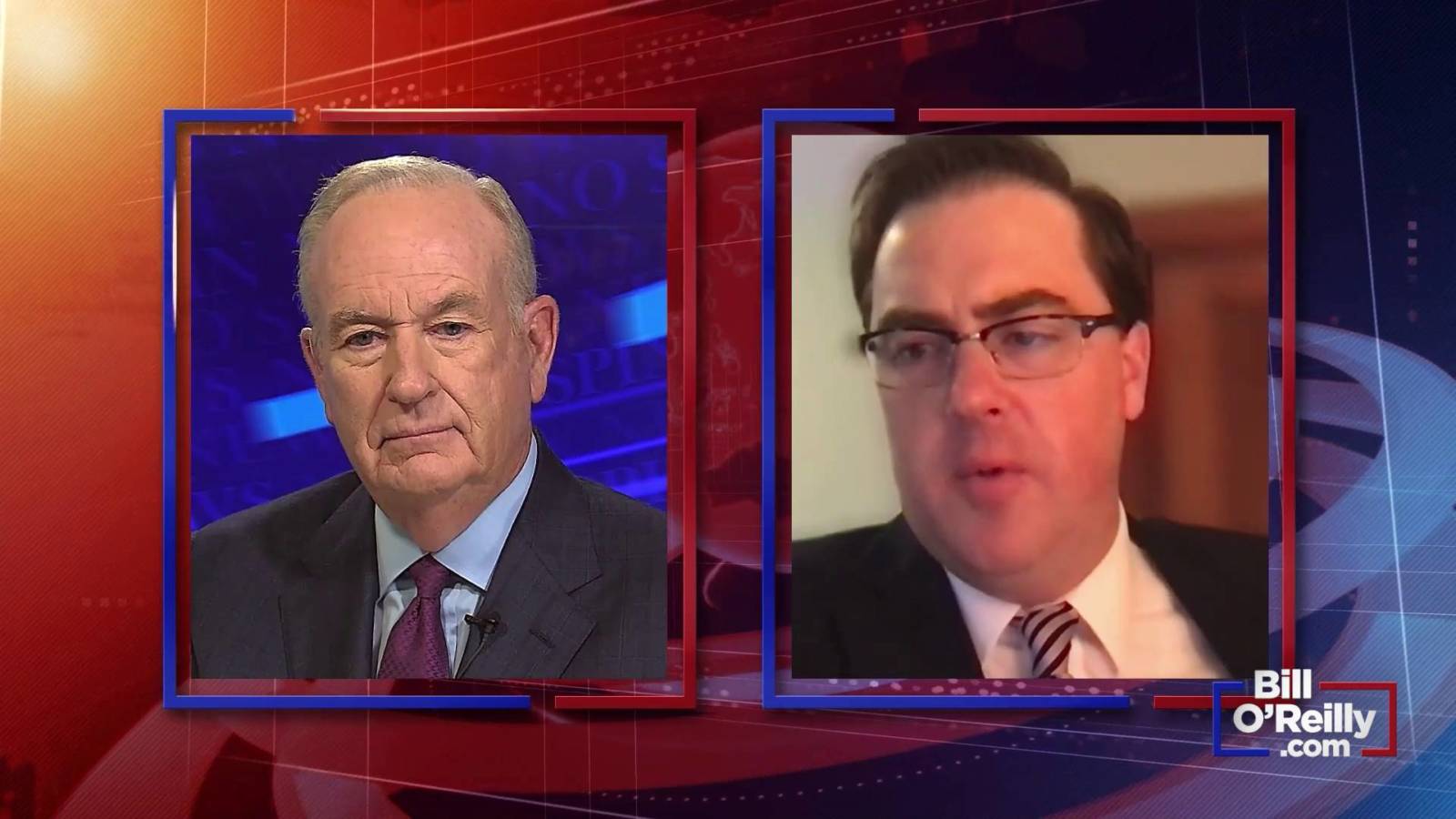 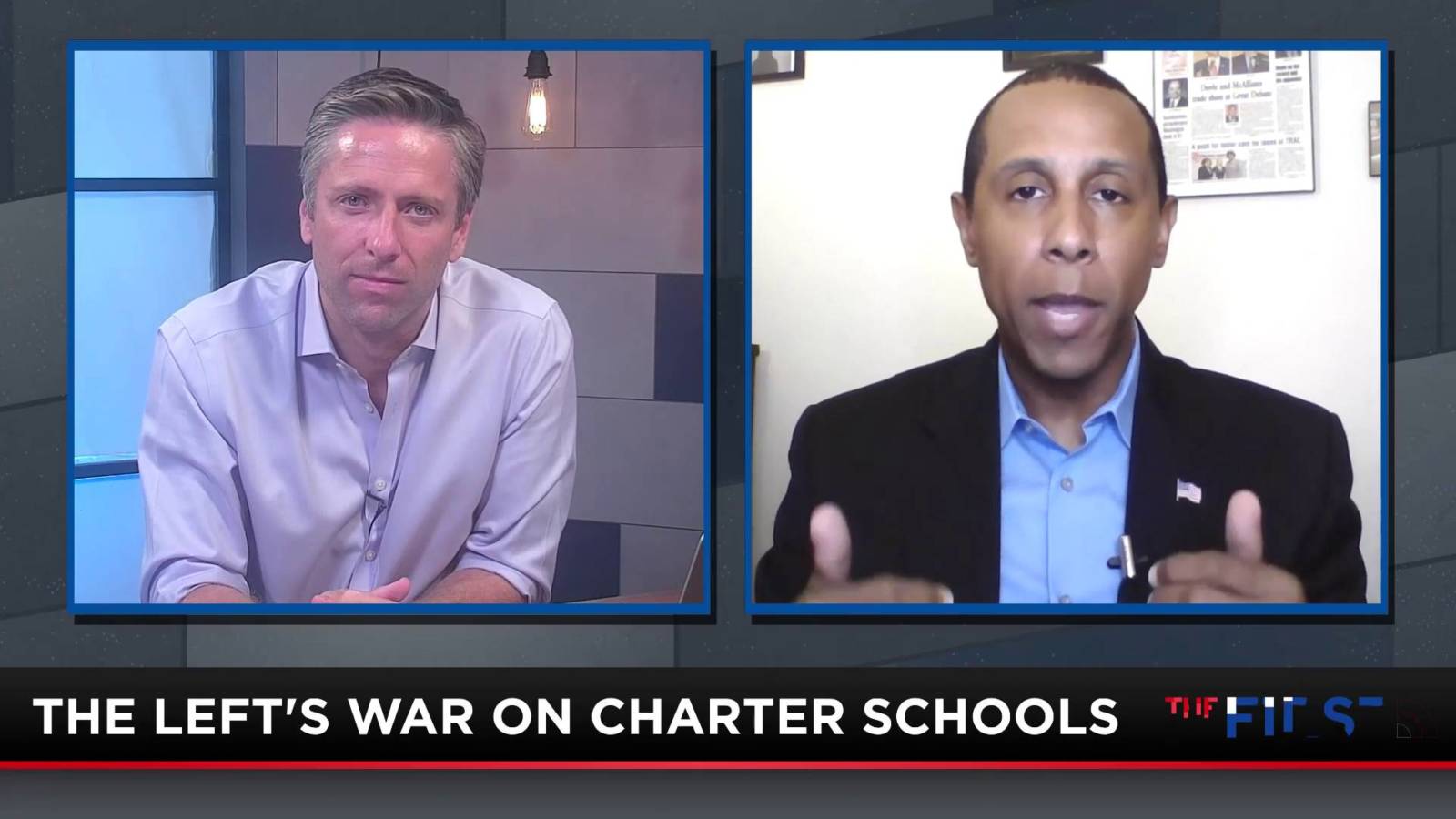 The Fight for School Choice

The Democrats war on Charter schools is now just a complete disgrace. Charter schools may soon have to rely on private vendors for funding, because in the House Democrats education budget proposal, the Biden administration voted to cut $40 million from the Federal Charter Schools Program. Banning charter schools from federal funding puts children at risk of learning, while trying drive kids back to public schools, and is just another example of systematic racism. Guest Lenny McAllister, is here to discuss the ramifications of this alleged proposal, and why he says this is not all about Democracy. 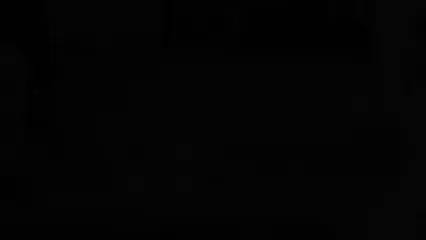 It’s one thing to use adults as lab rats in a sinister, cynical social experiment. It’s quite another to bring children into the equation. But that’s what bureaucrat public ‘health’ officials like Tony Fauci, Leftist politicians, and teachers’ union bosses have opted for. Remote learning is/was a disaster. Forcing children to wear masks, remain physically distant, and obsessively clean has already done a number on them psychologically. And then there are those who didn’t make it — not because of the virus, but because they committed suicide. As for their learning: it’s too soon to measure how much of a setback they’ve suffered. But as each day passes, it gets exponentially worse. Dr. Nan Hayworth, The Federalist’s Joy Pullman, and Congressional candidate Robby Starbuck join Mike for a lesson on the unspoken collateral damage. 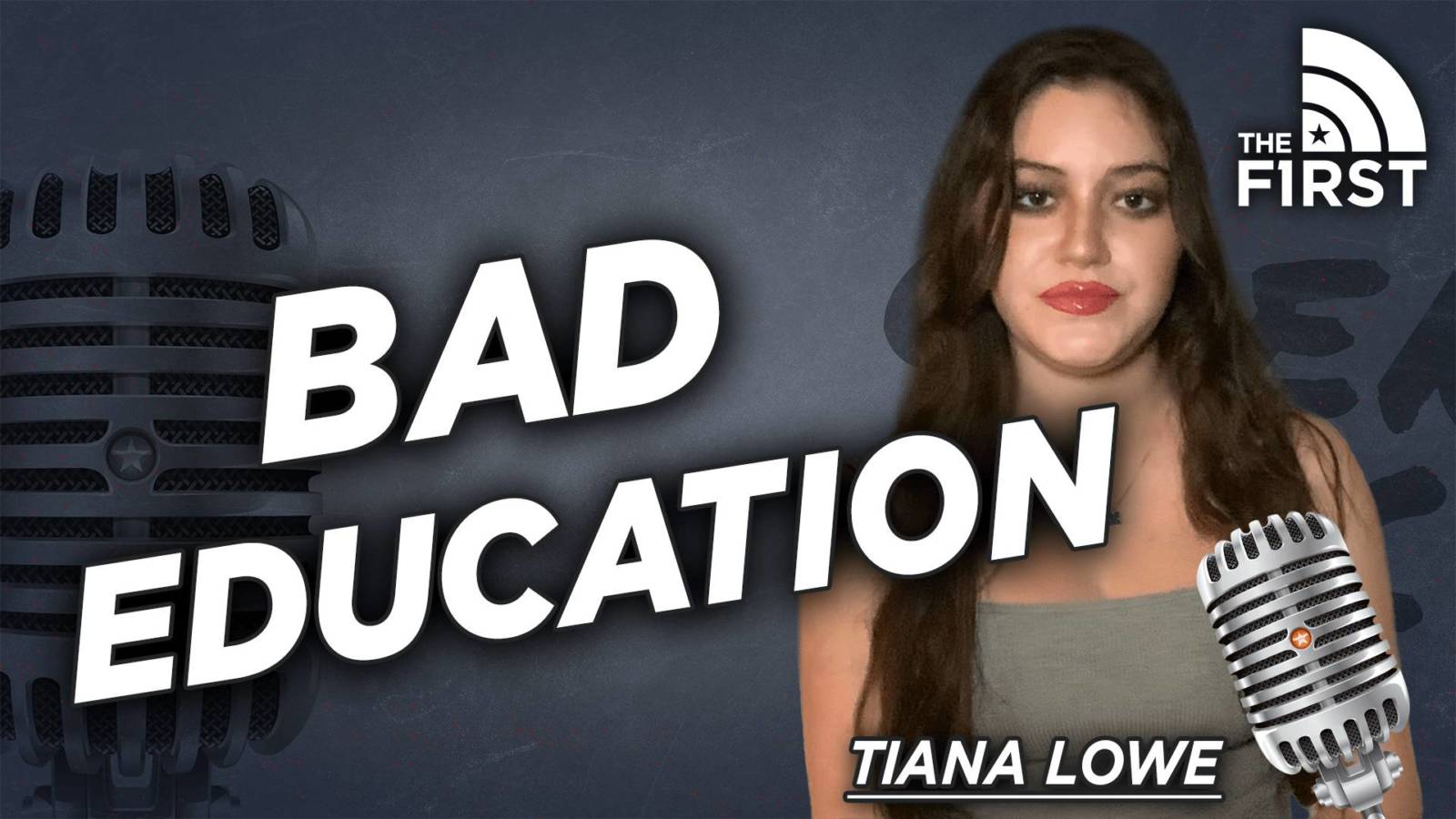 Teachers are now using “anti-racism” as an excuse not to return to work, says Tiana Lowe. 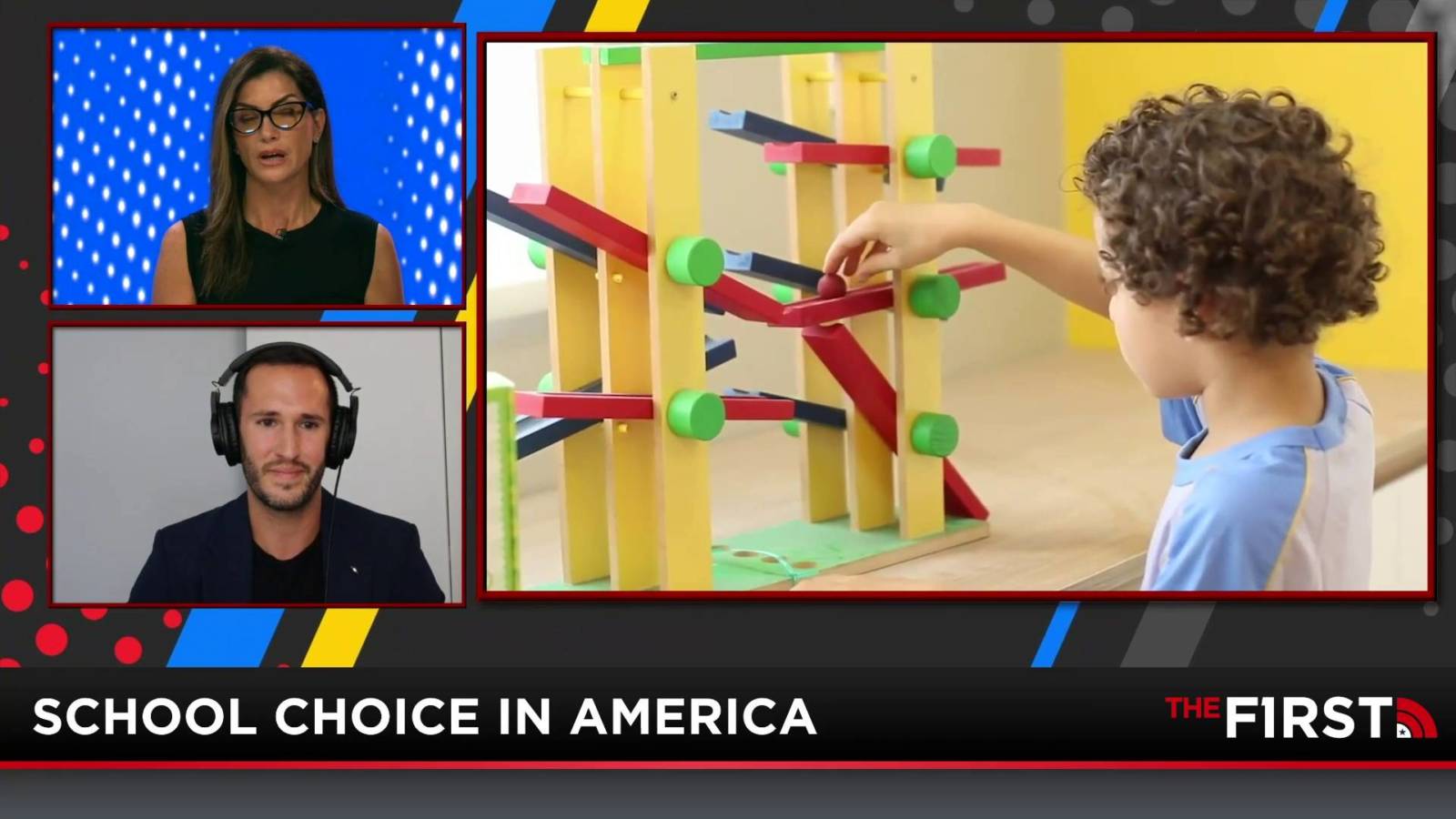 Choosing Education that Personifies Your Values 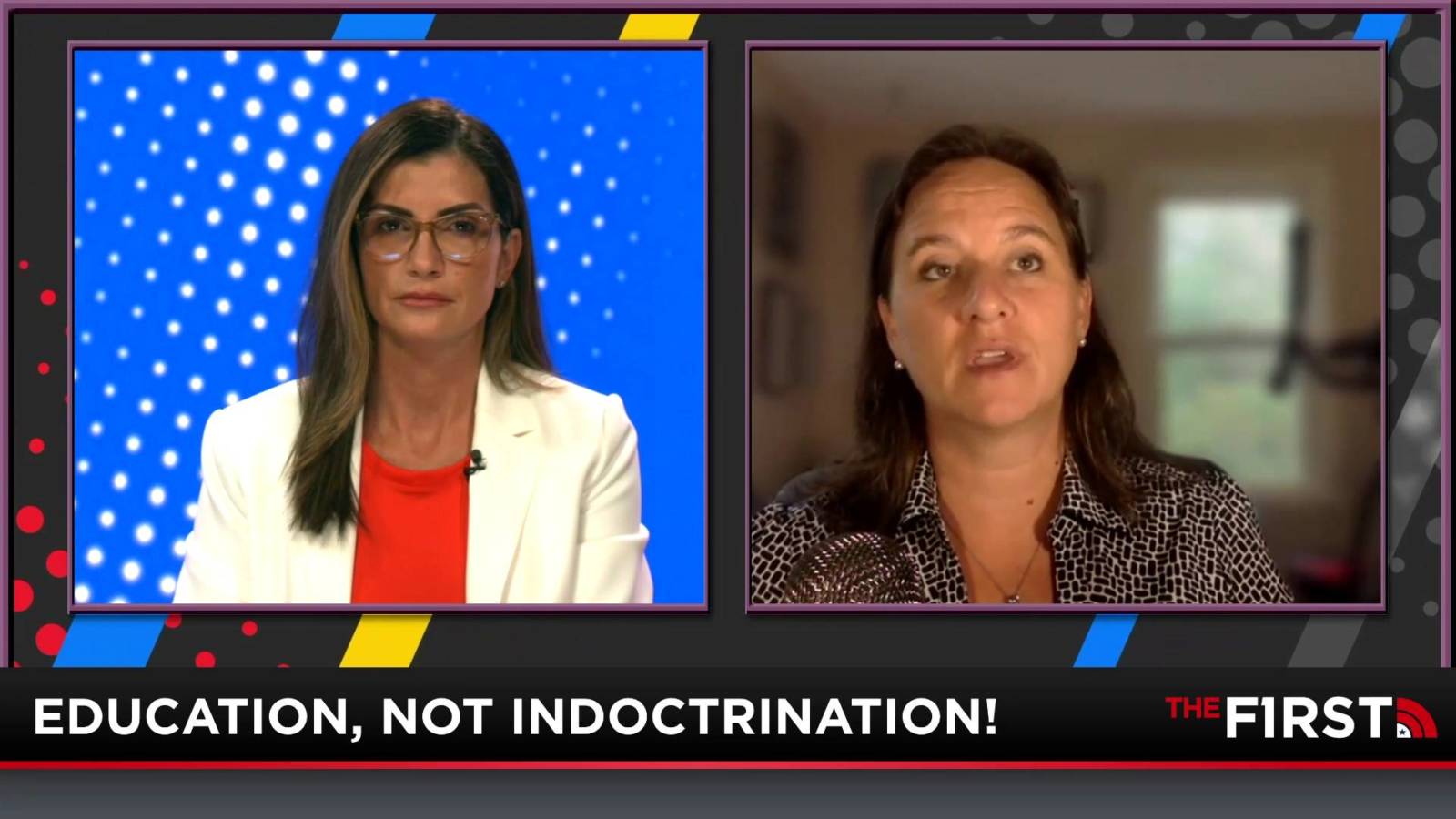