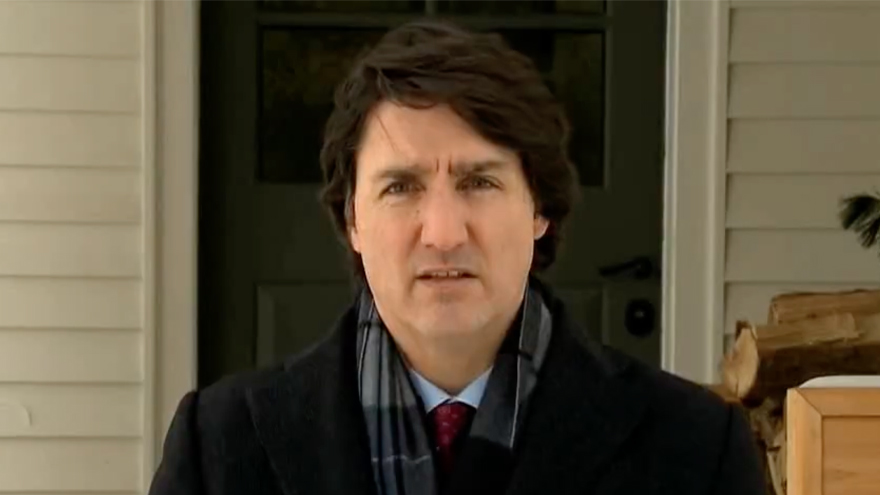 “I have attended protests in the past when I agreed with the goals… Black Lives Matter is an excellent example of that. I’ve also chosen to not go anywhere near protests that have expressed hateful rhetoric, violence towards fellow citizens, and disrespect of science,” said Trudeau.

“Canadians know where I stand,” he added.

Watch the Prime Minister’s comments above.