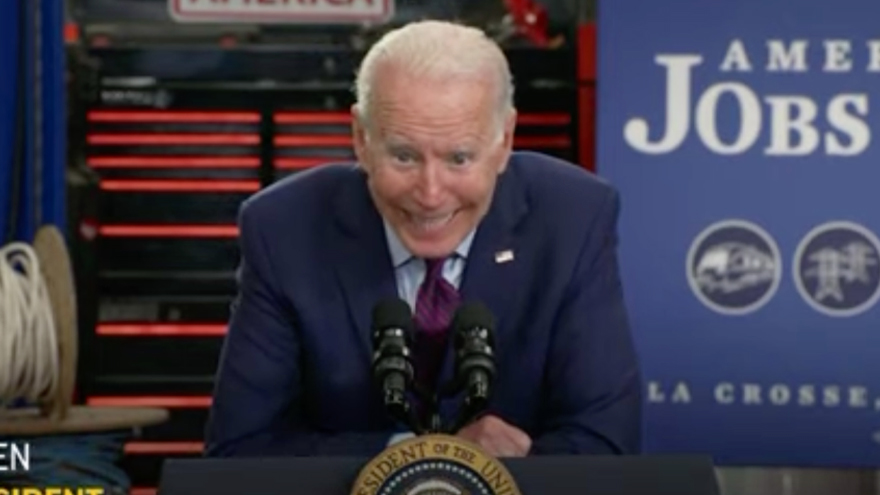 “Does the president have the stamina, physically and mentally, do you think to continue on even after 2024?” Lemon asked.

“Don, you’re asking me this question? Oh my gosh! He’s the President of the United States! I can’t even keep up with him!!” claimed Jean-Pierre.

“That is not a question that we should be even asking,” she added. “Just look at the work he does. And look how he’s delivering for the American public.”

Jean-Pierre added: “We care about how we are going to deliver for the American people. How we’re going to make their lives better. That’s what the president talks about. That is his focus and that’s what we’ll continue to focus on.”