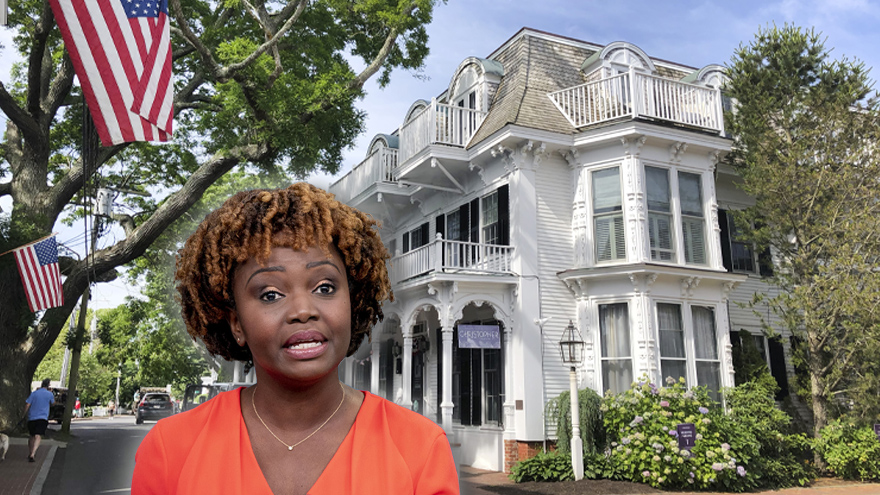 “The Governors lured asylum seekers onto planes and buses… Then they abandoned them on the side of the road with nothing… These were children. They were moms. They were fleeing Communism. They used them as political pawns and treated them like chattel in a cruel political student,” explained Jean-Pierre.