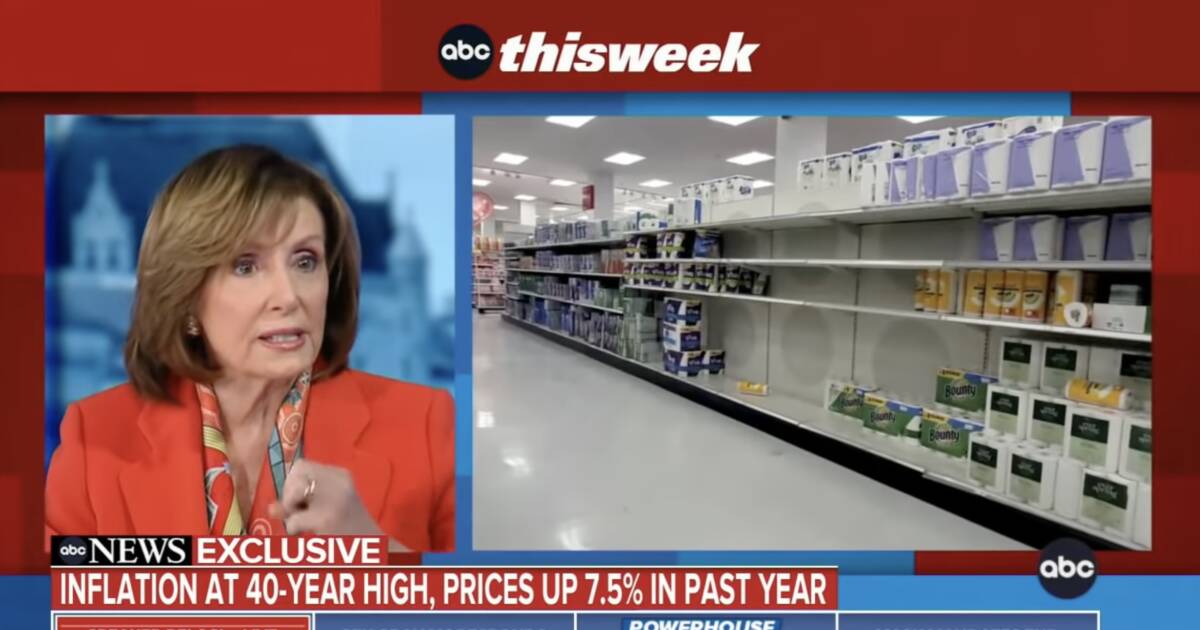 House Speaker Nancy Pelosi (D-CA) had some stern words for Senator Joe Manchin (D-WV) regarding his recent remarks on Congress’ contribution to inflation; Pelosi spoke with George Stephanopoulos on ABC’s This Week.

During an exchange on inflation, Stephanopoulos played a recent clip of Manchin saying the economy is “on fire.”

MANCHIN: This is not a time to be throwing more fuel on the fire. We have inflation and we have, basically, an economy that’s on fire. You don’t throw more fuel on the fire that is already on fire causing the problems that we have. So we’ve got to get our house in order.]

STEPHANOPOULOS: Without his vote, this isn’t going anywhere.

PELOSI: Well, the fact is, is that — clearly, he has — you know, look, Joe Manchin, as you said, is the senator who counts, every senator counts. And we have legislation that is so transformative for our country.

When you see what President Biden has done in this year, whether it’s the rescue package that has put money in people’s pockets, taking people off poverty, vaccines in their arms and the rest, you know that.

And part of the consequences of all of that investment, the infrastructure bill and the rest, is that more people have jobs and, therefore, inflation goes up. When I first went to Congress, you were there working for Dick Gephardt —

PELOSI: Yeah. We go all the way back. I went to my first meeting where the head of the Fed came in to talk about inflation and unemployment. That was a requirement that the chairman reported to Congress on that. And the first thing Chairman Greenspan said was, unemployment is dangerously low.

Well, if you’re just measuring it by inflation. But the fact is, that the rise in employment and President Biden has nearly 7 million jobs in his year in office.

So, yes, we have inflation. It’s very important for us to address it. We must bring it down.

And — but is not — it’s not right — with all the respect in the world for my friend, Joe Manchin — it’s not right to say what we’re doing is contributing to the inflation because it is exactly the opposite.

WATCH THE EXCHANGE BELOW: 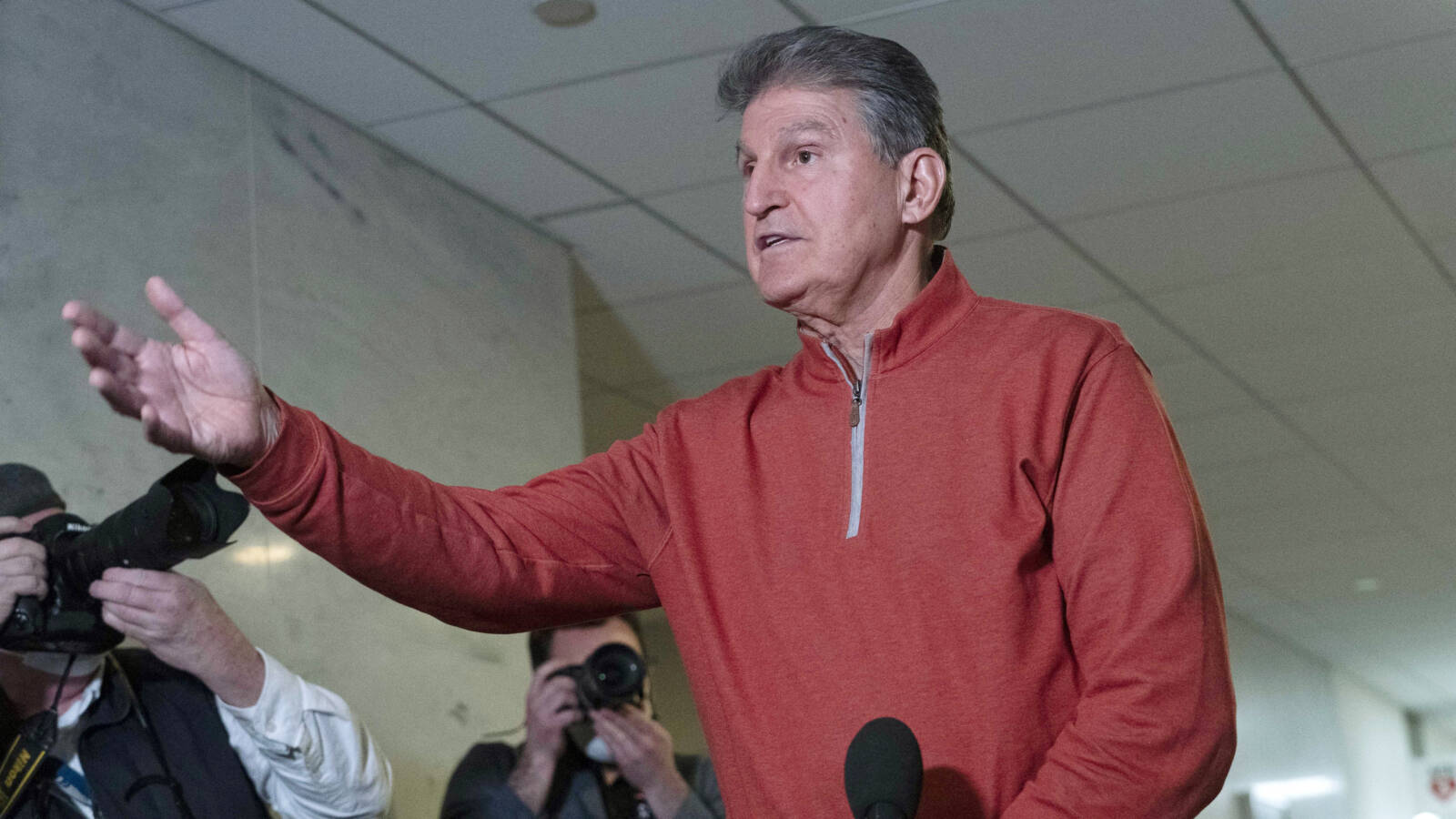 Senator Joe Manchin (D-WV) has been warning Congress about inflation since way back —since “Build Back.” But no one seems to be listening to him. Today’s report revealed inflation is up 7.5% — it’s very real, not transitory and it’s hitting Americans right in the wallet. Manchin released an “I told you so” statement: “For … 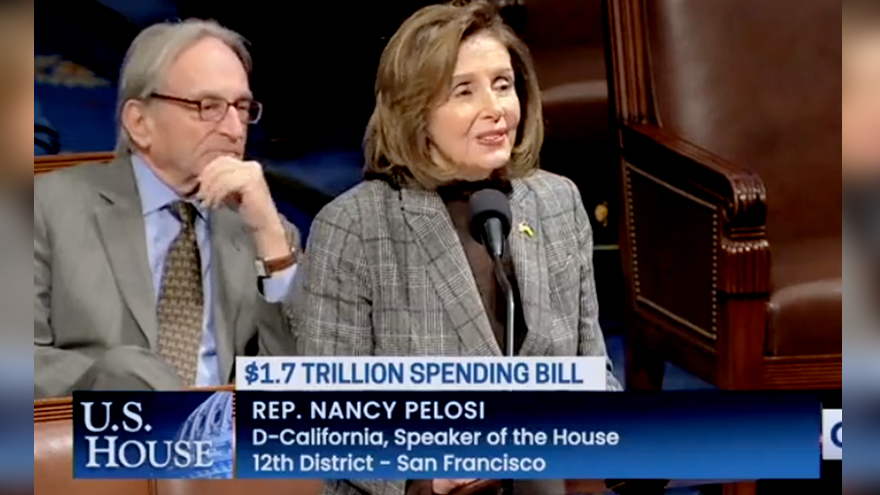 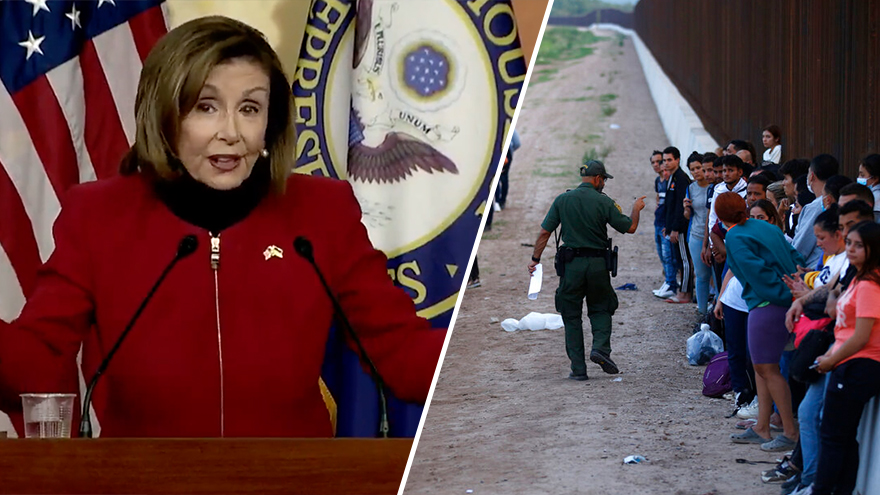