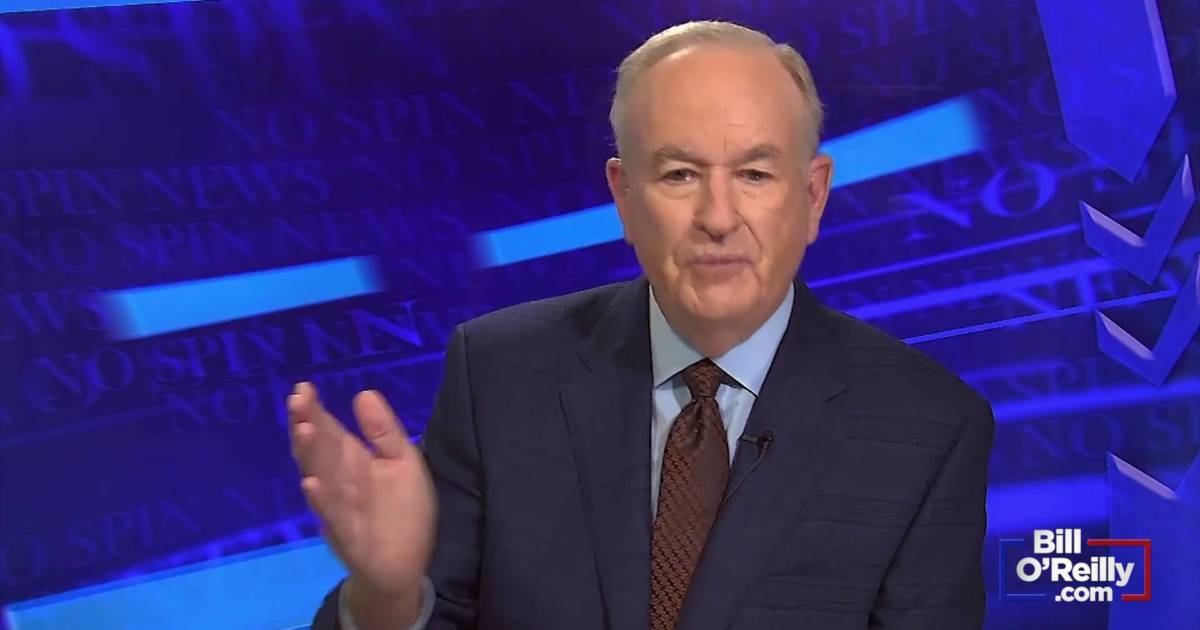 Bill O’Reilly weighed-in Tuesday on the upcoming abortion case heading to the US Supreme Court; saying he believes the justices will decide to uphold limits on abortion in a 5-4 ruling.

“We’ll have a decision next June. In 2008 Mississippi passed a law that banned abortions after 15 weeks. The Planned Parenthood people attacked it immediately,” said O’Reilly.

“This is not about Roe V Wade. The state wants to put limits on abortion,” he added. “I will predict right here on this program that the Supreme Court will say yes, 5-4.”