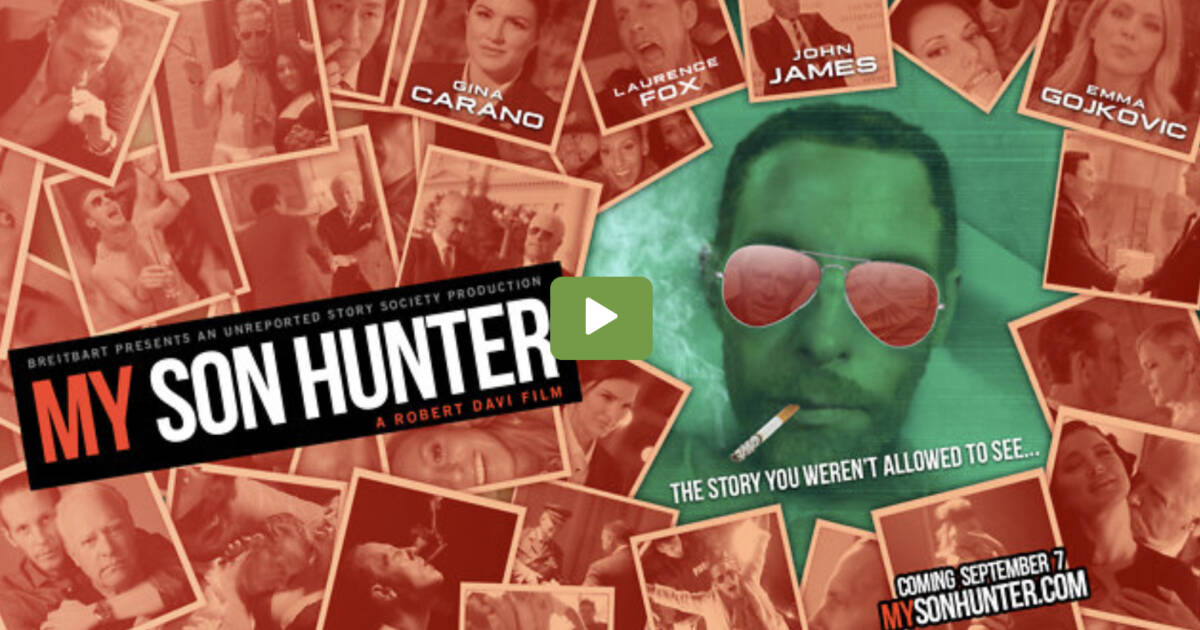 According to a report from Breitbart News, the trailer for My Son Hunter has cleared 3.5 million views.

The full theatrical trailer for the highly anticipated feature film My Son Hunter has spread like wildfire online after its official debut on Truth Social last week, racking up more than 3.5 million cross-platform views. The trailer debut was followed by an all-star panel discussion hosted by Truth Social CEO and former California congressman Devin Nunes, who hoped his platform’s success in pushing John Rich’s hit song “Progress” to the top of the charts could be replicated with the promotion of My Son Hunter.

Watch the trailer below:

He really burned through all that cash. According to a report from The New York Post, First Son Hunter Biden has fallen on tough times financially and is looking to get his child support payments reduced. The payments are for his 4-year-old daughter Navy Joan, who he has never met. From The New York Post: … 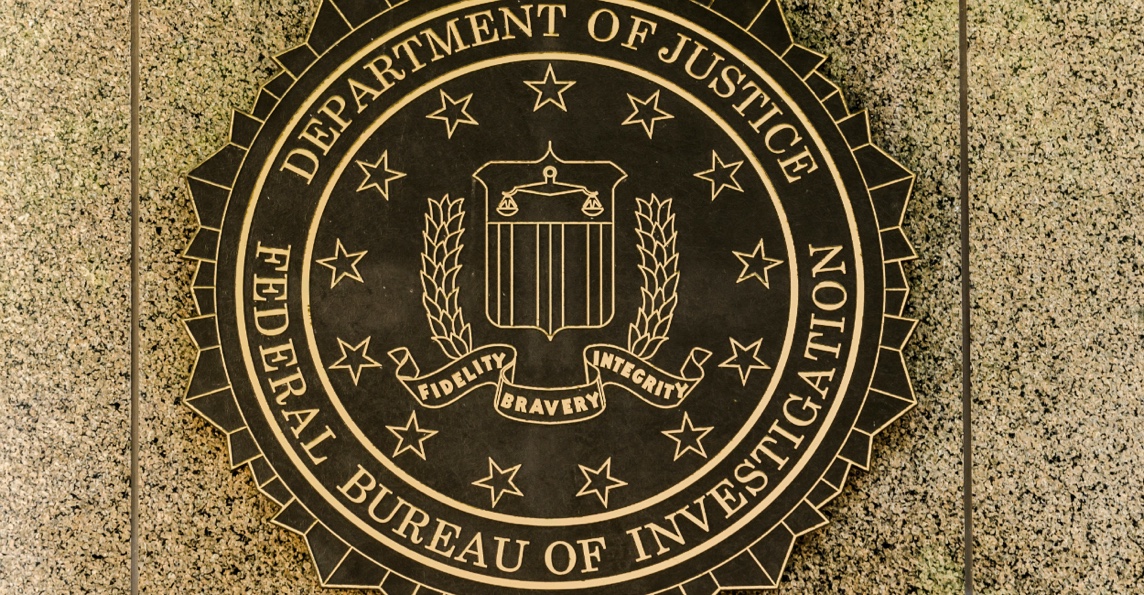 According to reports FBI Assistant Special Agent in Charge Timothy Thibault, who is accused of political bias in his handling of the Hunter Biden laptop story, has resigned. From Fox News: Thibault retired over the weekend, according to a source familiar with the matter. He was walked out of the building on Friday, which is …