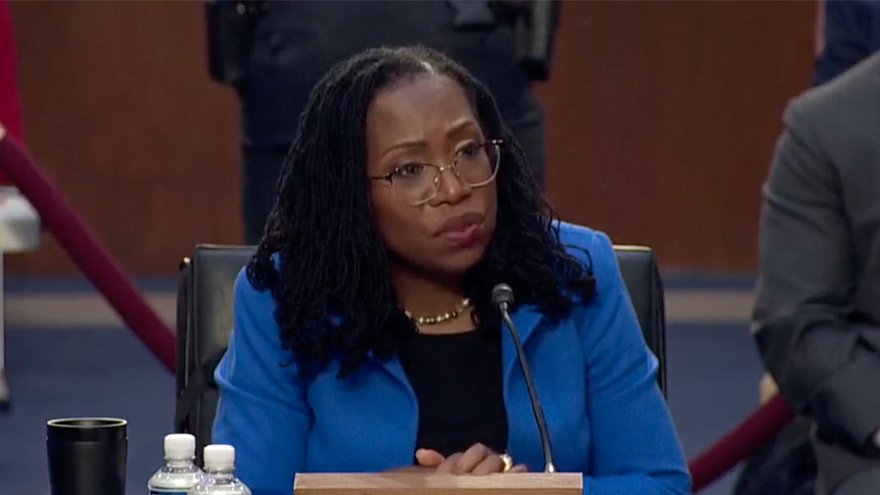 Joe Biden’s Supreme Court nominee Judge Ketanji Brown Jackson refused to answer questions about the “viability” of a fetus outside the mother’s womb during her testimony this week, saying she “doesn’t know” because she’s “not a biologist.”

“With advances in medical science, the fetus can live outside the womb after about 23 weeks,” asked Senator Cornyn.

“I haven’t studied this, so I don’t know,” deflected Judge Jackson.

“What does viability mean when it comes to an unborn child?” pressed the lawmaker.

“I hate to speculate… I’m not able to comment on viability… Senator, I’m not a biologist. I haven’t studied this. I don’t know,” explained the nominee. 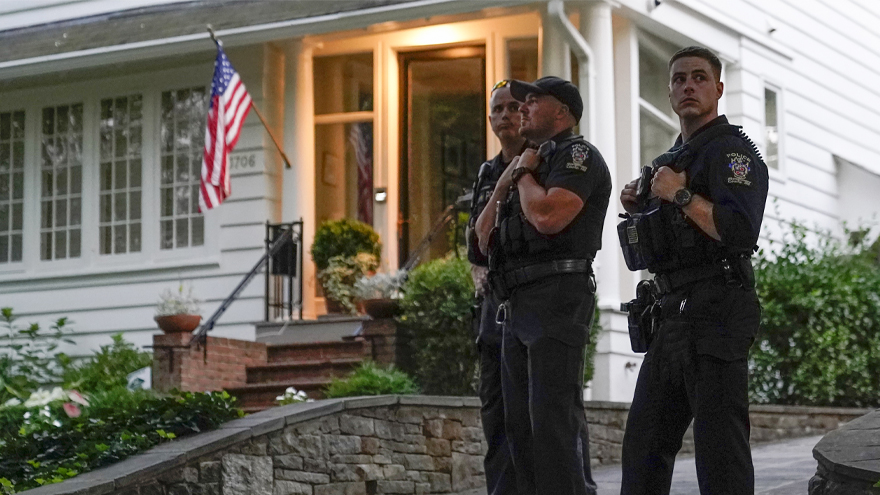 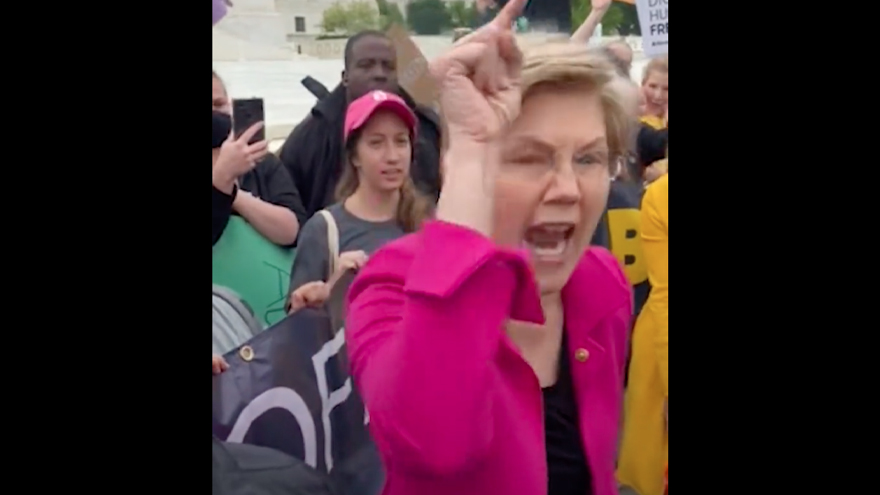