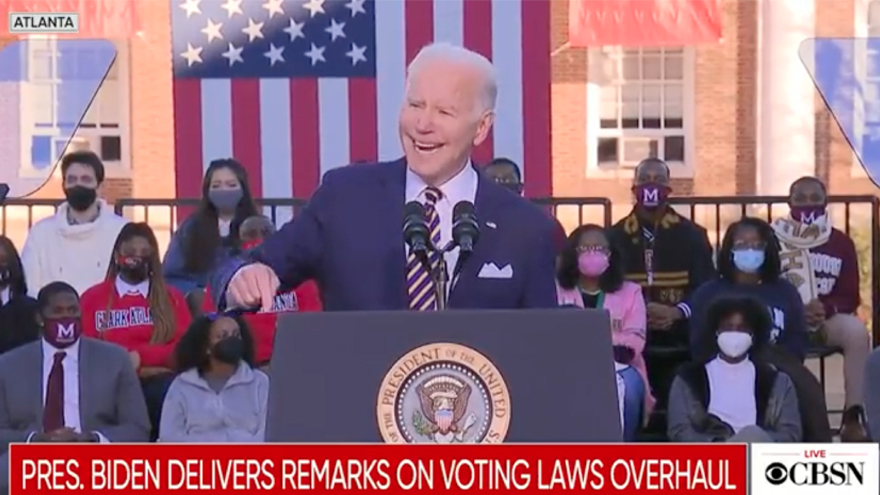 President Biden baffled students in Atlanta, Georgia this week when he bizarrely claimed that Democrats should “change the Senate rules” to prevent a “minority” from blocking action on Election Reform.

“To protect our democracy, I support changing the Senate rules whichever way they need to be changed, to prevent a minority of Senators from blocking action on voting rights,” said the President.

“When it comes to protecting majority rule in America, the majority should rule in the United States Senate,” he added. 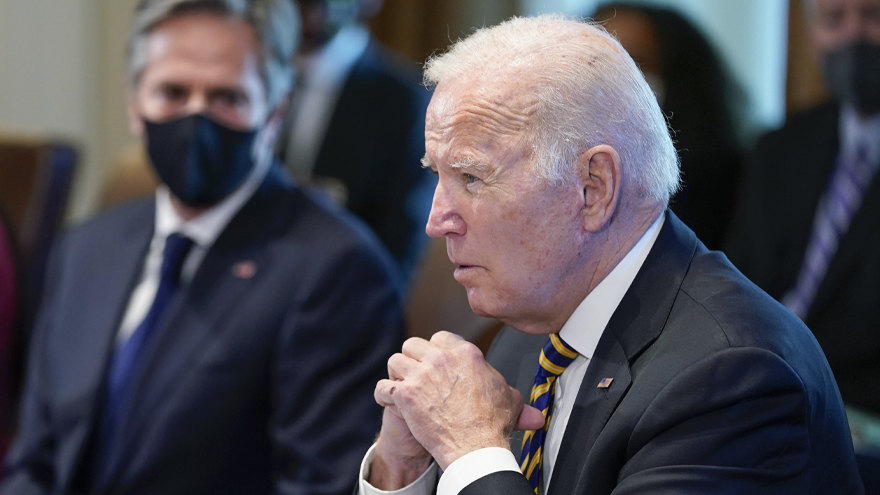 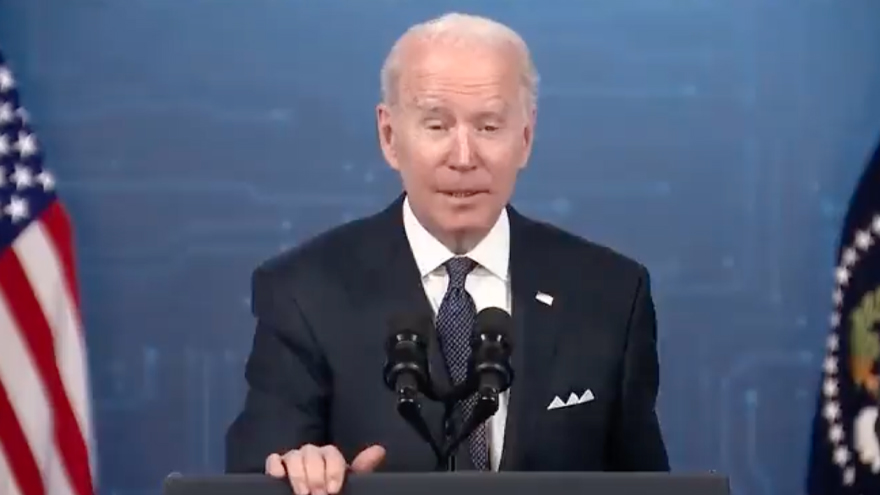 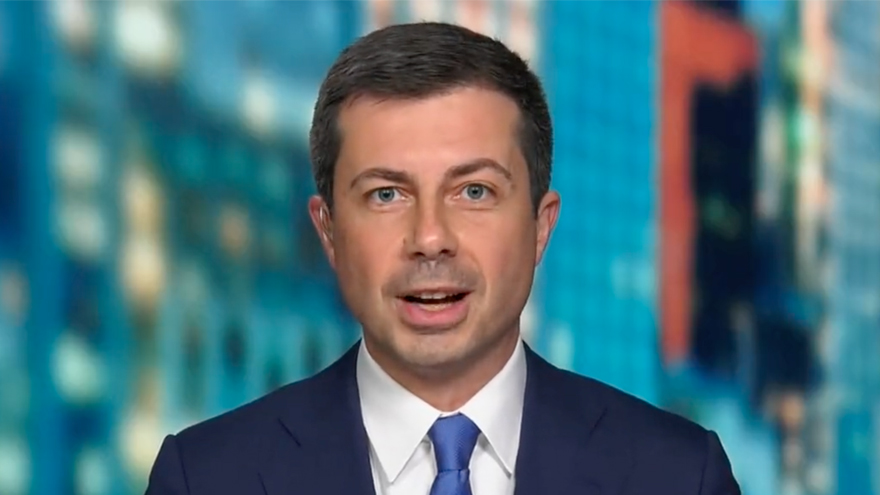