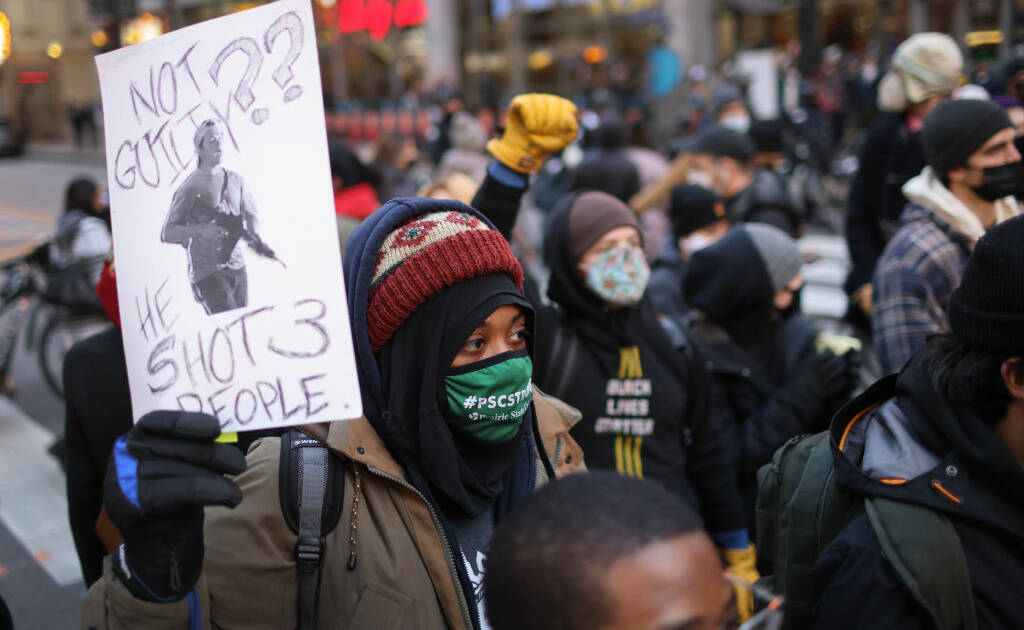 Kyle Rittenhouse stopped by Fox News to chat with Tucker Carlson about his newest endeavor, the Media Accountability Project. The 18-year old who became a national story for defending himself during the Kenosha riots doesn’t want what happened to him to happen to anyone else.

According to the New York Post, the project is “a tool to help fundraise and hold the media accountable for the lies they said and deal with them in court.”

“I don’t want to see anybody else have to deal with what I went through,” Rittenhouse says, adding that he is looking “at quite a few politicians, celebrities, athletes, Whoopi Goldberg’s on the list.”

“[Goldberg] called me a ‘murderer’ after I was acquitted by a jury of my peers. She went on to still say that,” he said.