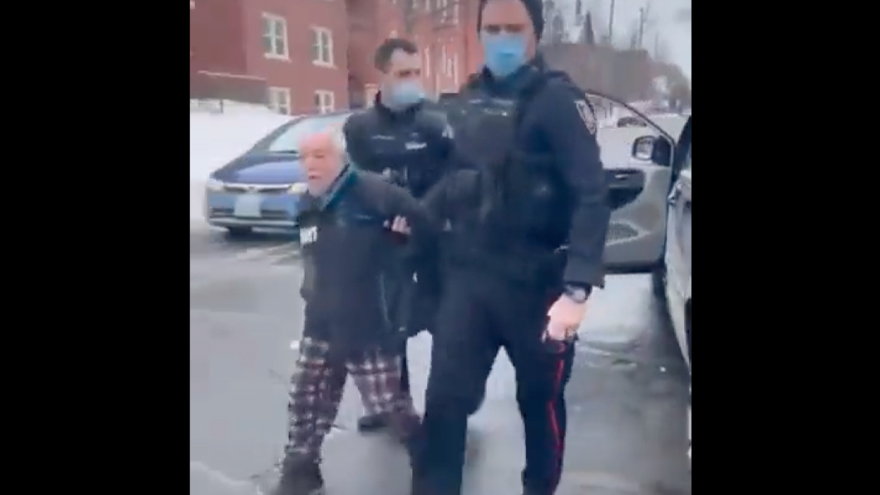 A Canadian grandfather was arrested by police in Ottawa this week after honking his horn to show support for thousands of ‘Freedom Truckers’ protesting vaccine mandates in his nation’s capital city.

“A 4ft-10inch great grandfather was handcuffed and arrested by two Canadian cops for honking his horn in support of Freedom Convoy protesters in Ottawa on Sunday – a day before a judge outlawed blaring horns due to left-wing backlash against the anti-mandate protesters who have been smeared by Prime Minister Justin Trudeau as ‘swastika-wavers’,” reports the Daily Mail.

Watch the brutal moment above. 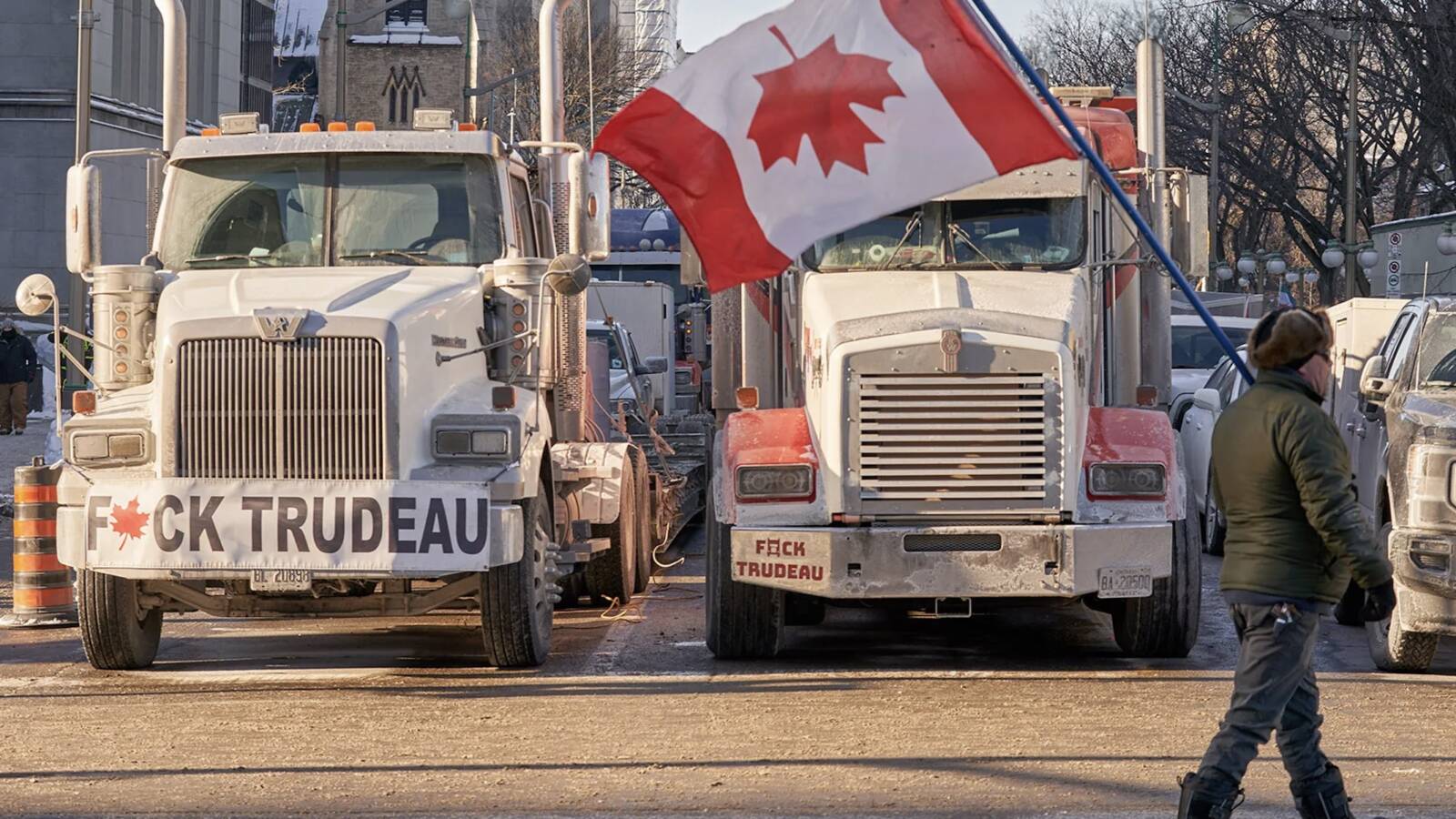 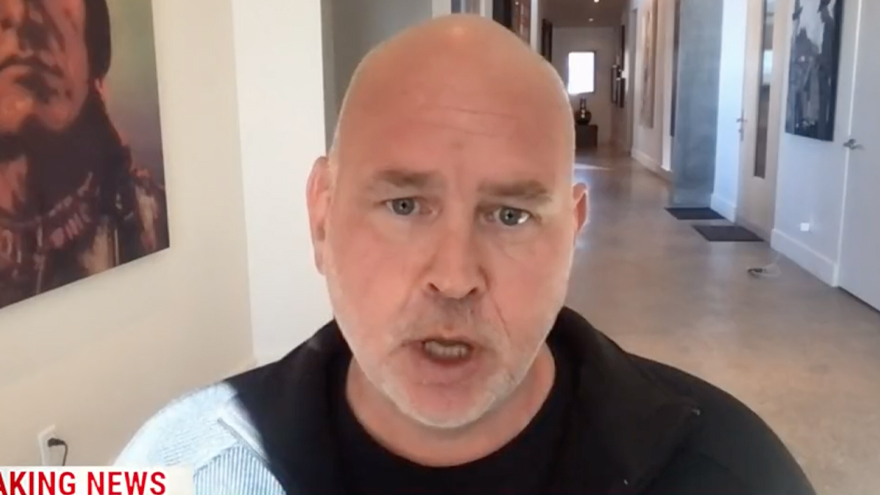 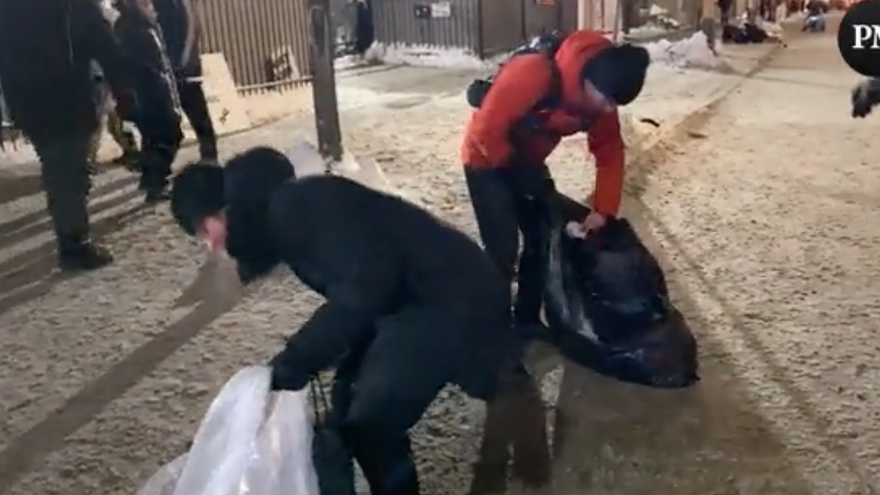