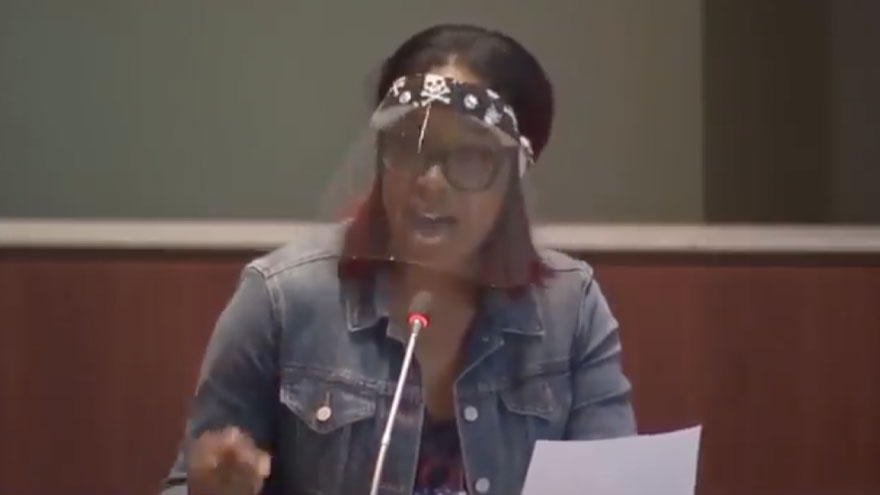 An enraged mother in Virginia sounded-off at a local school board meeting this week over ‘Critical Race Theory’ in her district; calling the ideology “racist and abusive.”

“CRT is not an honest dialogue. It was a tactic used by Hitler and the Ku Klux Klan on slaves many years ago to dumb down my ancestors so we could not think for ourselves,” said the woman.

“CRT is racist. It is abusive. It discriminates against one’s color. Let me educate you, an honest dialogue does not oppress,” she added. “We want action and a backbone. Ban CRT.”