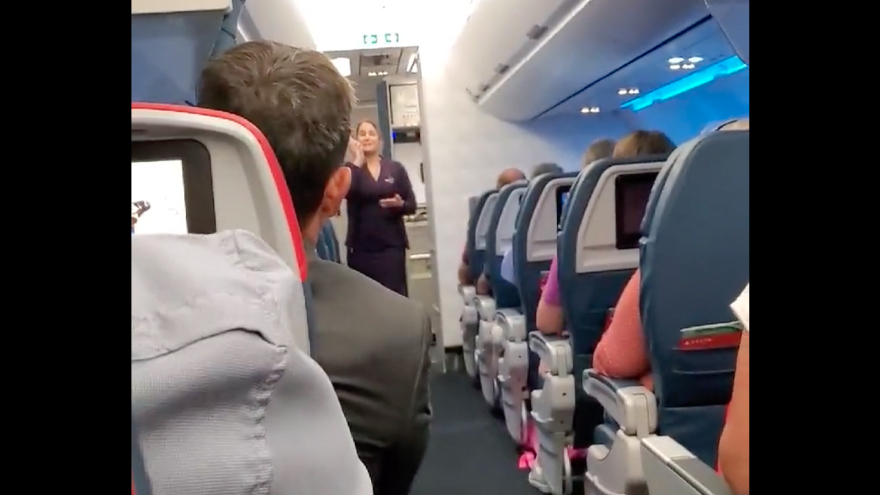 A flight attendant broke down in tears of joy this week after removing her face mask “for the first time in two years.”

“The decision Monday by U.S. District Judge Kathryn Kimball Mizelle in Tampa also said the Centers for Disease Control and Prevention (CDC) improperly failed to justify its decision and did not follow proper rulemaking according to the Administrative Procedure Act (APA),” reports CBS News.

“The court concludes that the mask mandate exceeds the CDC’s statutory authority and violates the procedures required for agency rulemaking under the APA,” the judge explained. “Accordingly, the court vacates the mandate and remands it to the CDC.”