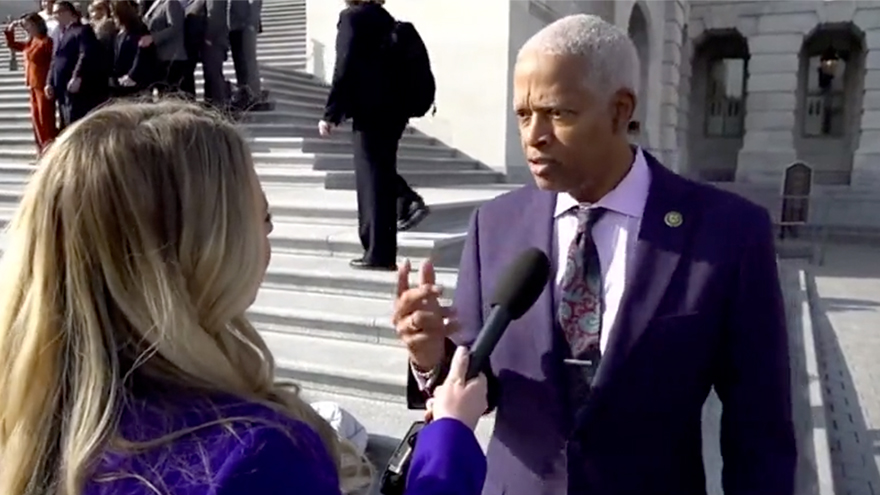 Rep. Hank Johnson of Georgia–best known for believing that the island of Guam could tip over if there were too many U.S. Troops stationed on it–has an interesting theory as to why classified documents were found at President Joe Biden’s home in Delaware and private office in Washington DC. According to Johnson, it’s possible that documents were “planted” only to be “discovered conveniently.”

“My response to it all is that alleged classified documents showing up allegedly in the possession of Joseph Biden, there’s so much that needs to be investigated,” the Georgia congressman said. “But I’m suspicious of the timing of it. I’m also aware of the fact that things can be planted on people…Things can be planted in places and then discovered conveniently. That may be what has occurred here. I’m not ruling that out.”

Congressman Johnson isn’t the only one spinning tall tales about how classified documents ended up in in Biden’s home. On Thursday, Joy Behar and the ladies of ABC’s The View speculated that Republicans were responsible for the mishandled documents.