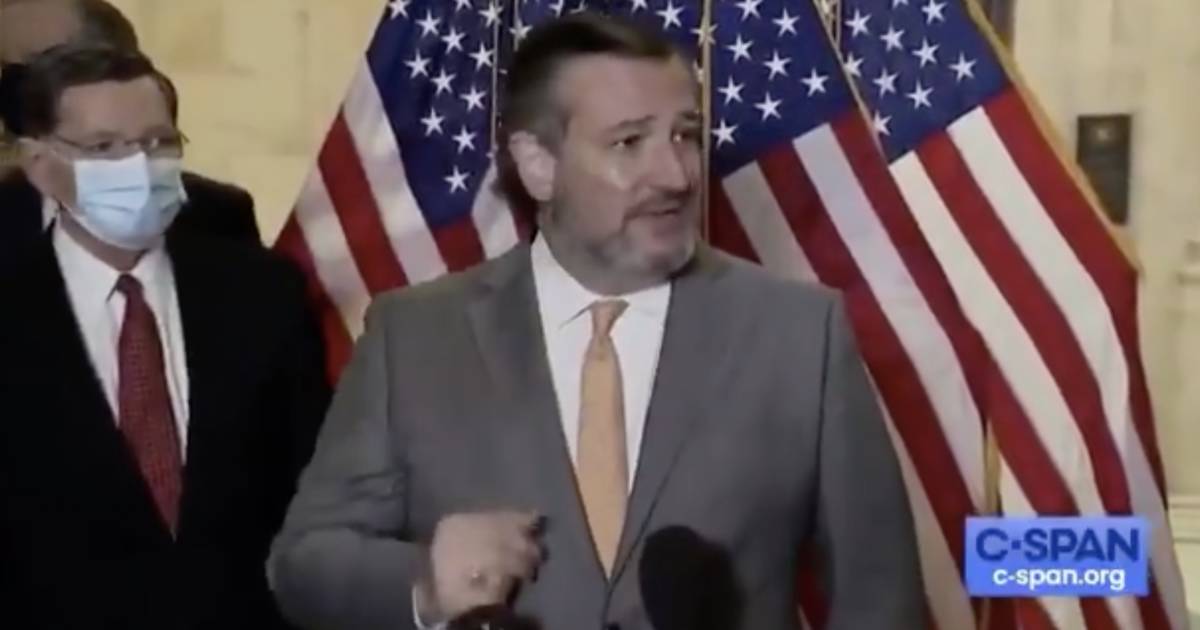 Senator Ted Cruz exploded on Joe Biden’s joint address to Congress Wednesday night after the President “misunderstood the Constitution,” saying ‘We the People’ actually means ‘the People’ and not dictators in Washington.