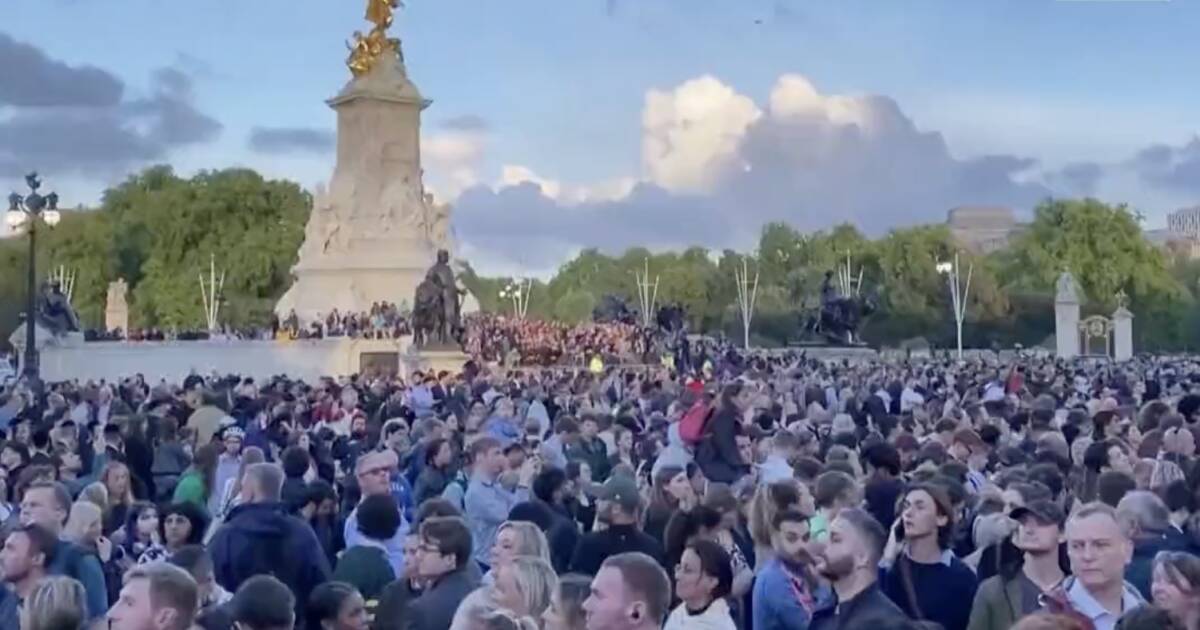 As mourners gathered in front of Buckingham Palace on Thursday to honor the life of Queen Elizabeth II, the emotional crowd broke into ‘God Save The Queen’.

The queen died Thursday at Balmoral, in Scotland, with her family gathered at her side. For decades her impact on the British people was incalculable, and 500 miles south, in London, people reacted to her death with sobs, silence, and confusion. Within an hour of the announcement, thousands appeared to have gathered outside Buckingham Palace.

BIDEN ON THE QUEEN: ‘A Steadying Presence and a Source of Comfort and Pride for Generations of Britons’ 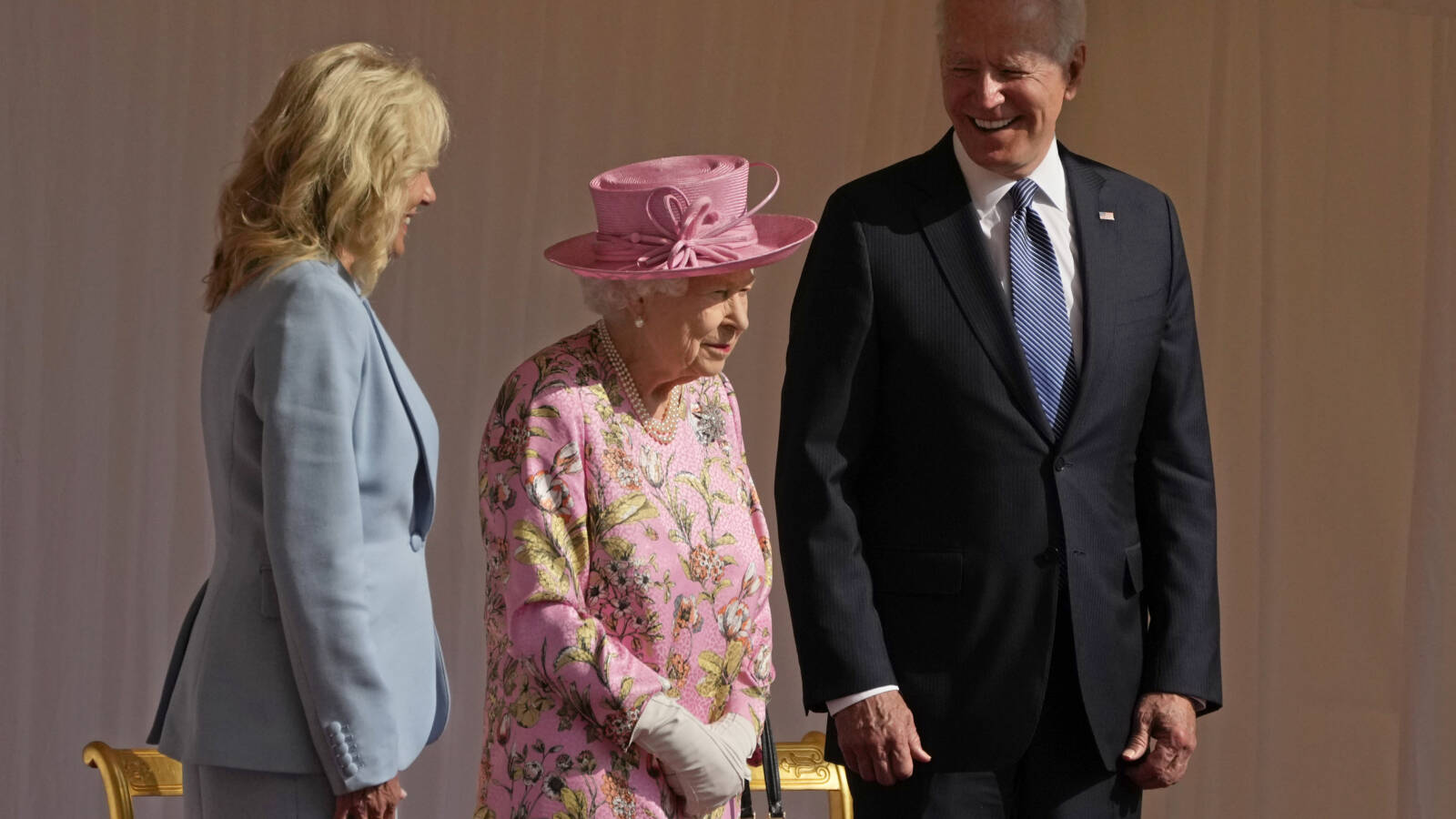 BIDEN ON THE QUEEN: ‘A Steadying Presence and a Source of Comfort and Pride for Generations of Britons’

The White House has released President Joe Biden’s official statement on the passing of Queen Elizabeth II; Biden says she was “a steadying presence and a source of comfort and pride.” President Biden’s full statement below: Her Majesty Queen Elizabeth II was more than a monarch. She defined an era. In a world of constant …