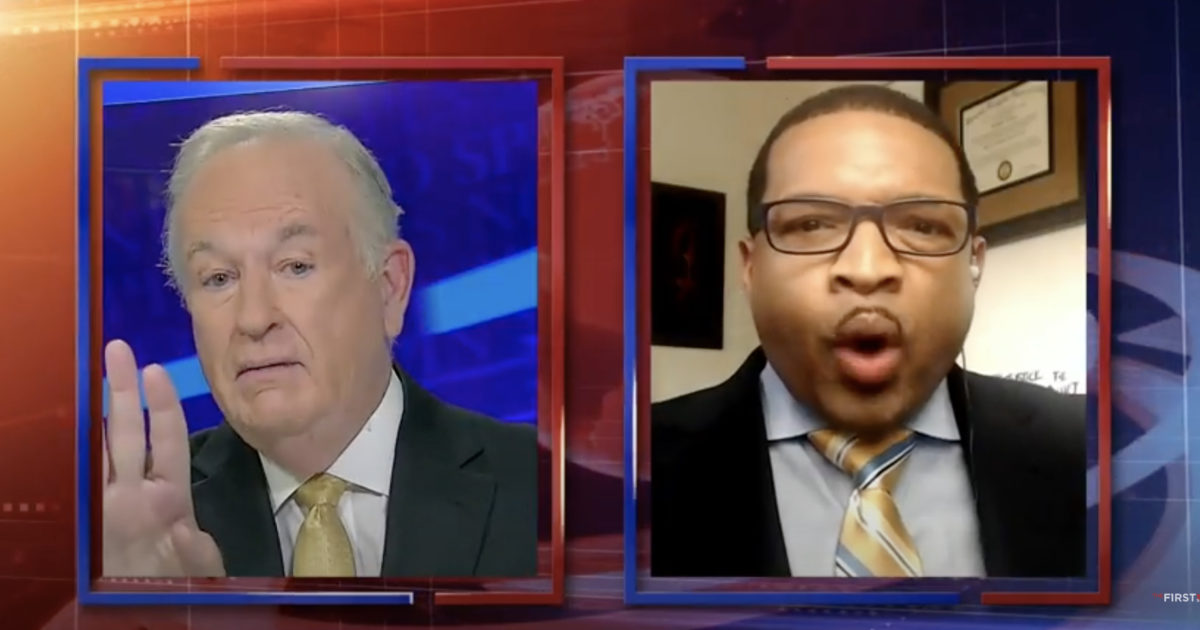 Bill O’Reilly squared off with Atlanta radio host Dr. Rashad Richey on Monday, dismantling the host’s arguments over the Black Lives Matter movement and the civil unrest witnessed in cities across the United States.

“They want to do away with capitalism, they want to do away with police. Did you see one statement coming out of the national organization that condemned the looters and the arson?” asked O’Reilly. “There was not one. Do you believe that African Americans should get direct payments from the federal government for their lifetimes?”

“Absolutely, as a way for reparations for slavery,” said Richey.

“In my humble opinion, it’s not going to happen. Once you start down that road of historical justifications for wrongs, it never ends,” added O’Reilly. “If you do this, you divide Americans by skin color. You create more racial animus.”