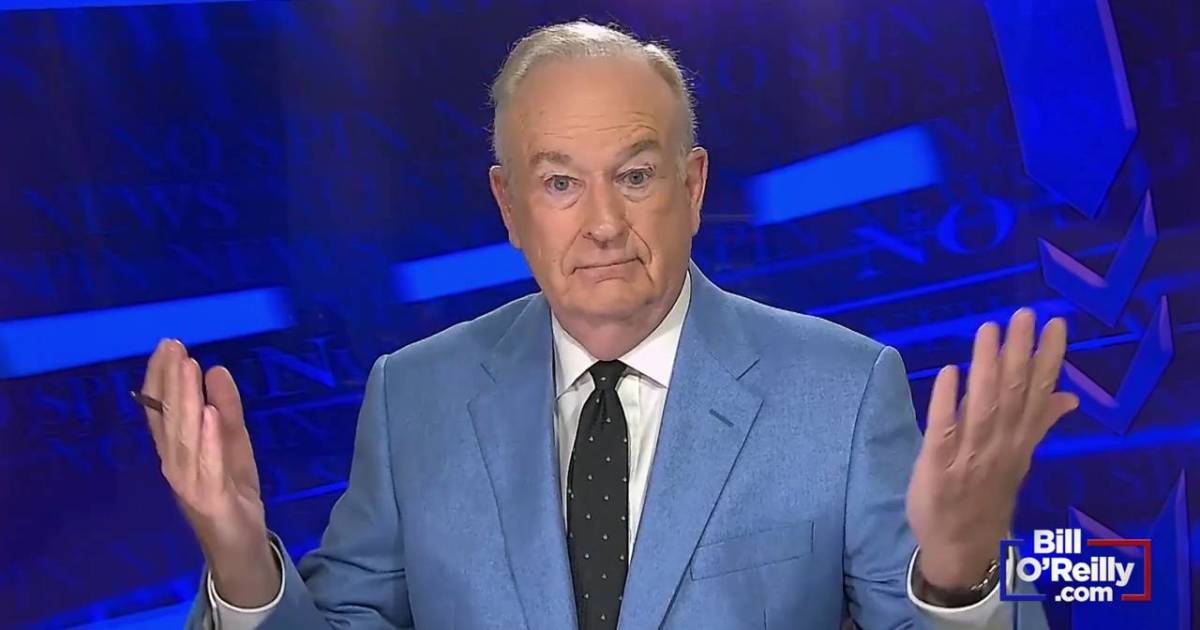 Bill O’Reilly weighed-in Thursday night on the now-impending recall in the state of California; predicting Gavin Newsom will likely hang-on because of the sheer number of progressives living in the Golden State.

“The second time in history the Governor of California is being recalled. It’s going to cost the taxpayers $200 million… This is because Newsom totally botched Covid, he ruined businesses, he ruined the schooling. The guy’s a total phony,” said O’Reilly.

“There isn’t a candidate strong enough to replace Newsom. There are enough progressives that I think he’s going to squeak it out,” he added.