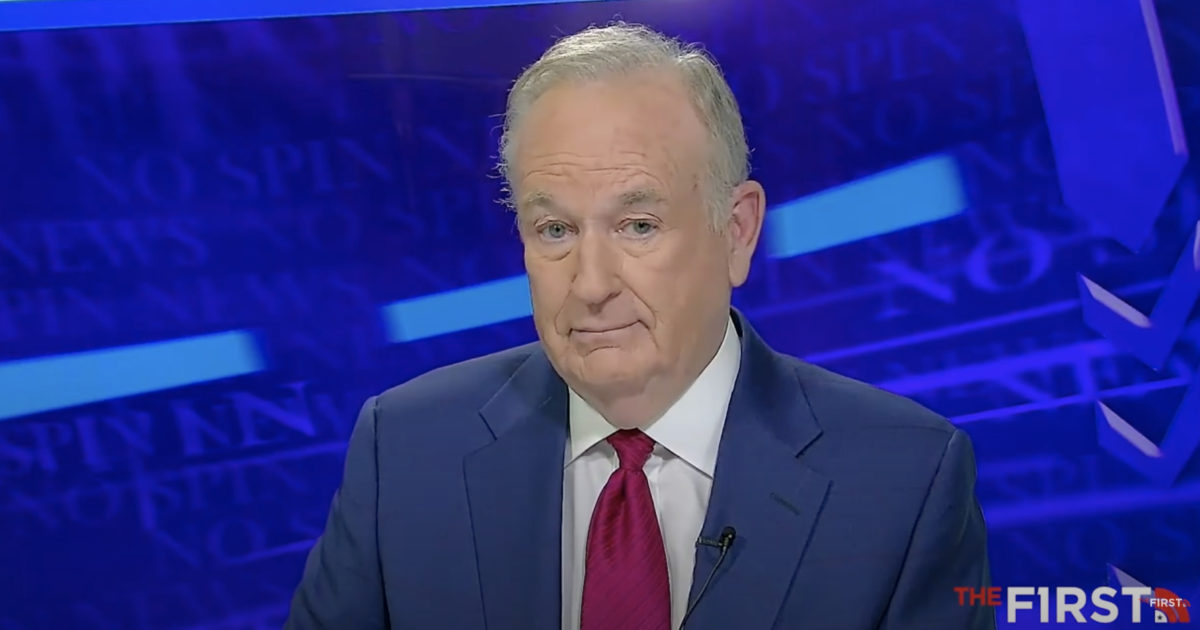 Bill O’Reilly called out the deplorable leadership in New York on the “No Spin News” Thursday; saying Governor Cuomo could have saved millions of dollars by calling in the National Guard and labeling Bill de Blasio “the most incompetent mayor in the city’s history.”

“New York City once again, got the worst of it with the protests. It’s because it’s run by a communist, Mayor Bill de Blasio; the most incompetent mayor in the city’s history. Cuomo is not incompetent, he is conflicted because he always tries to do what’s best for Cuomo, not what’s best for New Yorkers,” said O’Reilly.

“New York has improved because they’ve used all of the police… Cuomo could have called out the National Guard, he did not. He could have saved millions of dollars in property damage, he did not,” he added.

“Black Lives Matter really stands for the total annihilation of our American system… Do these politicians and celebrities know that? No, because they’re too lazy. They want to get on the virtual signaling bandwagon,” concludes O’Reilly.