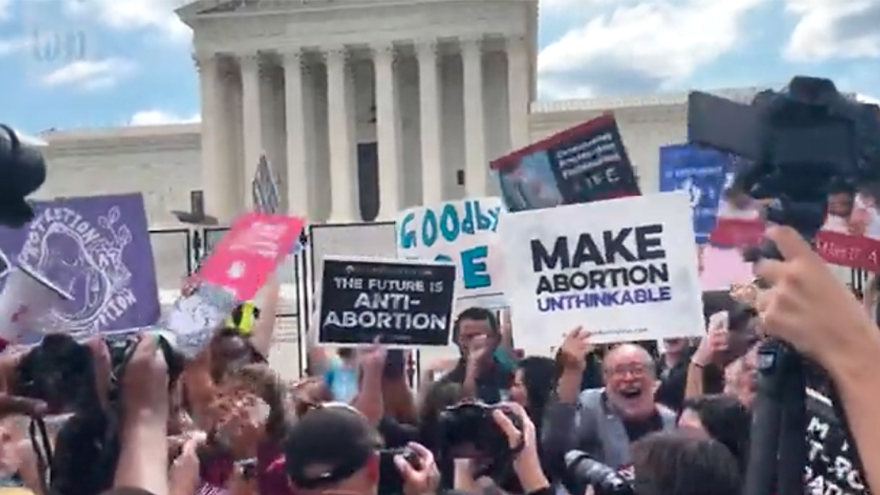 Read her full statement below: 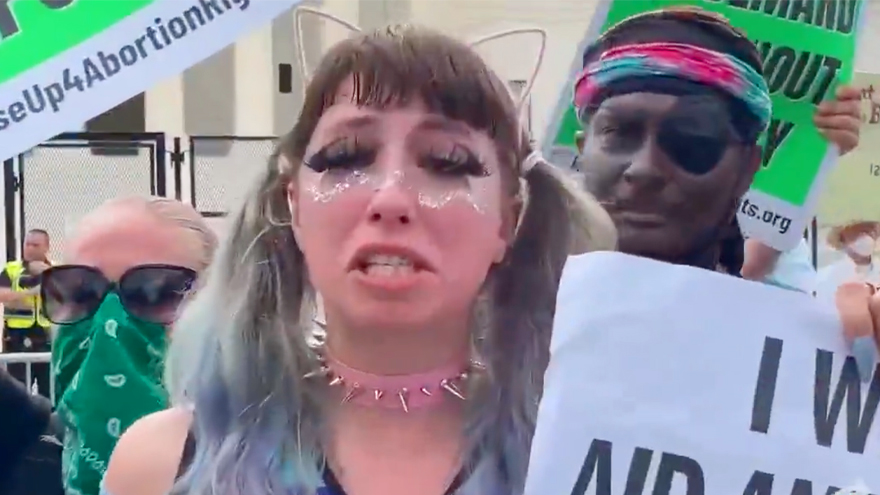 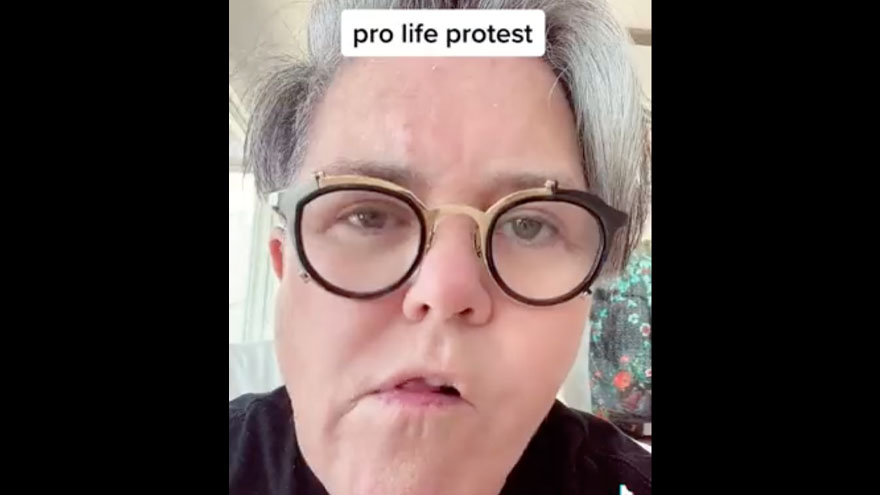 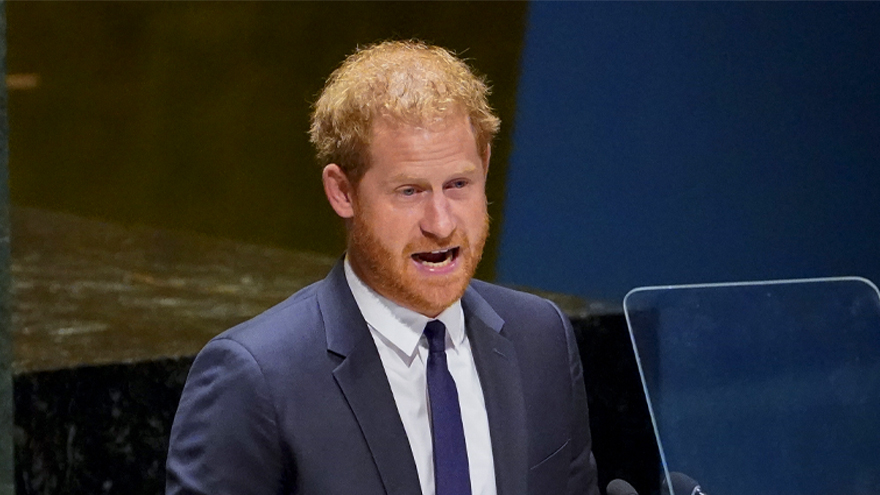