Far-left Senator Elizabeth Warren doubled-down on her demand to eliminate the filibuster this week; saying Democrats must abolish the procedure to “make it easier to join unions.”

Current rules require a 60 vote super majority to pass major legislation through the United States Senate. Eliminating the filibuster would drop the necessary votes to 51. 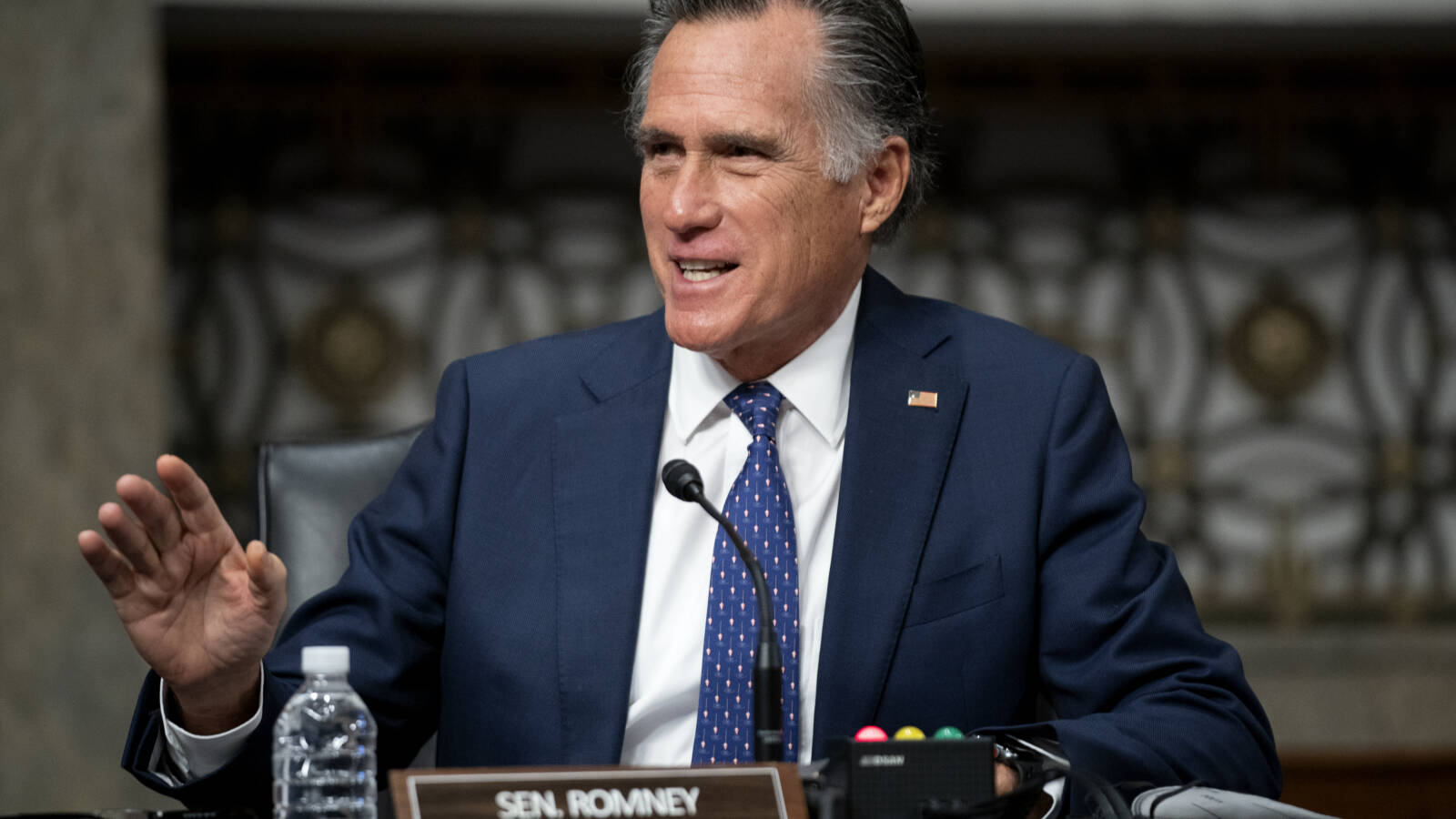 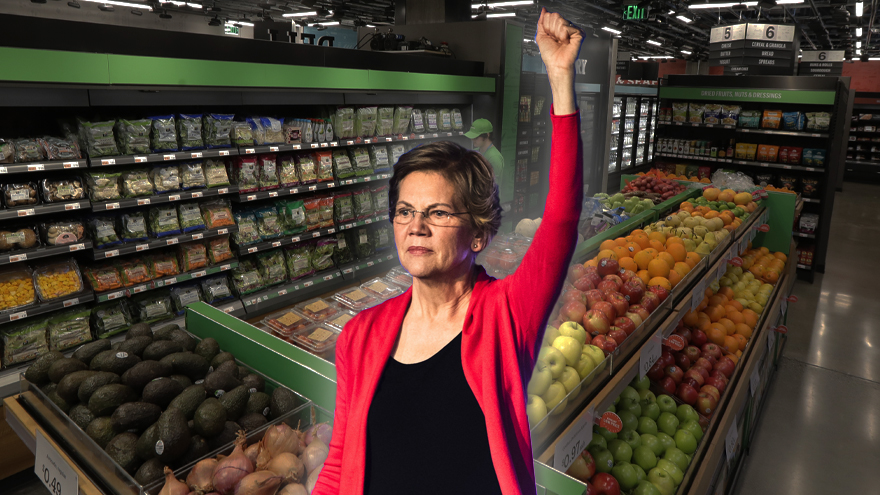 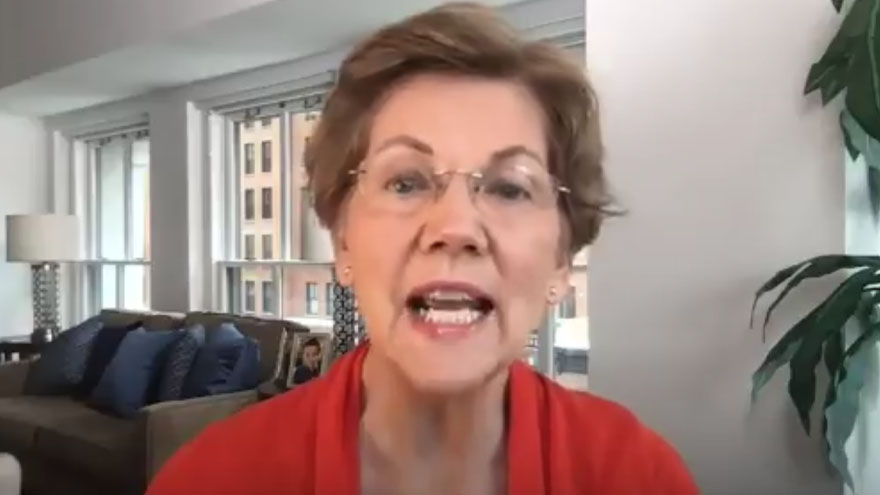 Far-left Senator Elizabeth Warren doubled-down on her demand to end the filibuster this week; saying eliminating the rule dating back to the early 20th century is necessary to “keep our democracy.” “The filibuster gives Mitch McConnell a veto over bills the American people support, like the #ForThePeopleAct—which expands voting rights, reforms campaign finance laws, and …