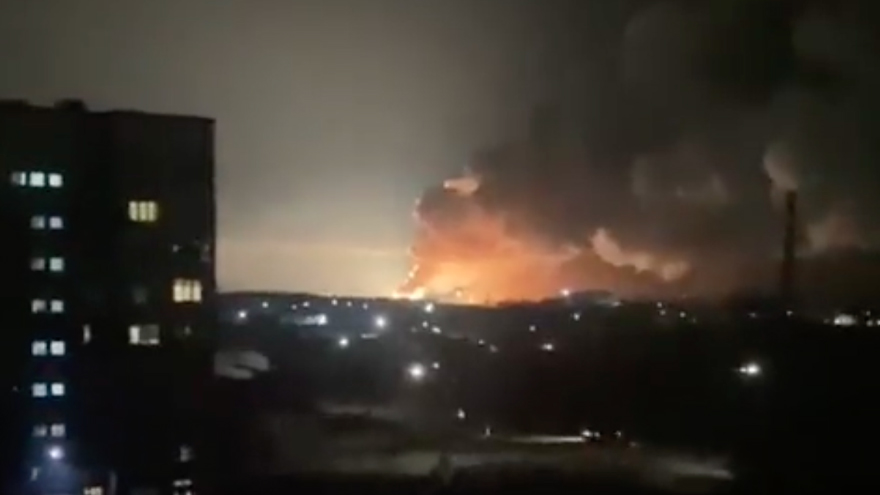 PUTIN: “I’ve made the decision to conduct a special military operation,” Putin said. “Our analysis has concluded that our confrontation with these [Ukrainian] forces in inevitable. A couple of words for those who would be tempted to intervene. Russia will respond immediately and you will have consequences that you never have had before in your history,” he added.

BIDEN: “The prayers of the entire world are with the people of Ukraine tonight as they suffer an unprovoked and unjustified attack by Russian military forces.”