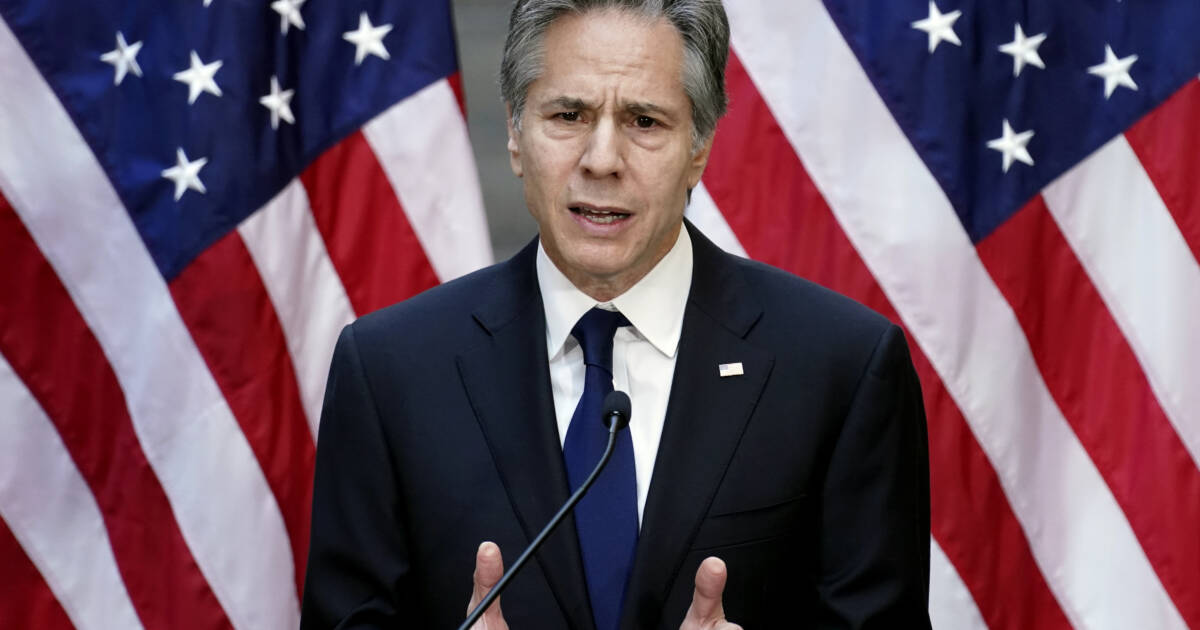 According to the Associated Press, “America’s top diplomat said the United States would share that information with allies, partners and international institutions tasked with investigating allegations of war crimes and crimes against humanity.”