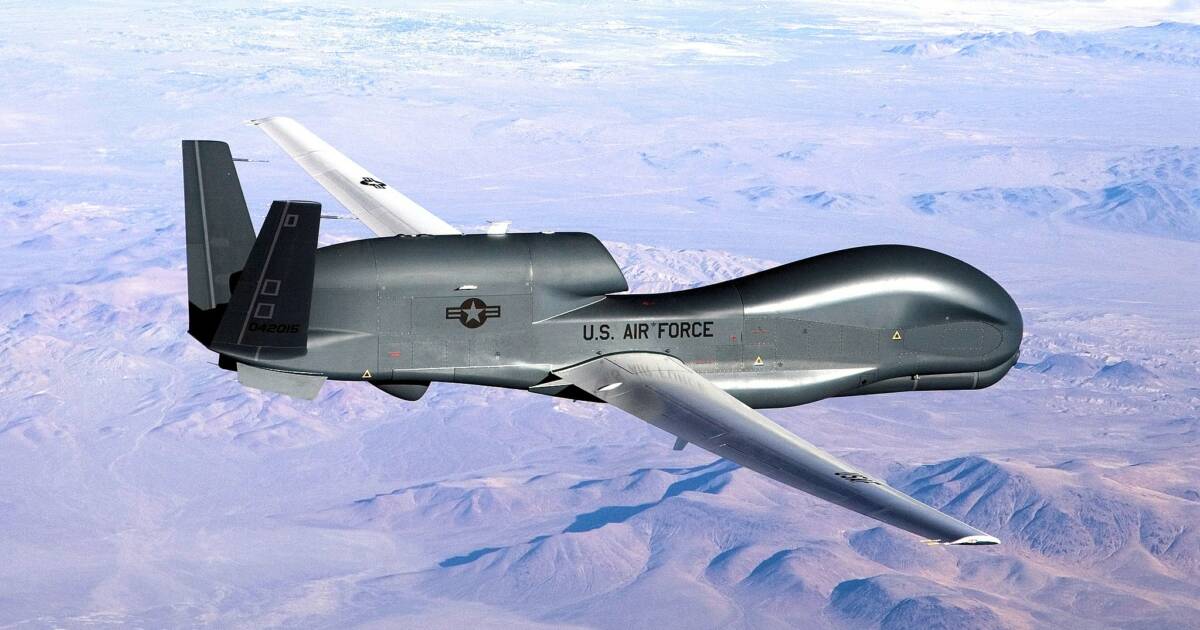 The New York Times broke a story over the weekend that in the waning days of the Syria campaign against ISIS, in 2019, the U.S. military killed dozens of civilians in a refugee camp called Baghuz, dropping a 500-pound bomb on a crowd of women and children. Then another jet dropped a 2,000-pound bomb on the survivors, killing most of them.

“Who dropped that?” a confused analyst typed on a secure chat system being used by those monitoring the drone, two people who reviewed the chat log recalled. Another responded, “We just dropped on 50 women and children.”

Actually, the number of dead was estimated at around 70, and this is the first time it’s been publicly reported or acknowledged by the military.

The NYT reported that a legal officer “flagged the strike as a possible war crime” which would require a full investigation. Instead, the military sanitized, bulldozed, downplayed, delayed, and buried the event. Even the DoD’s Inspector General was stymied in its attempt to investigate a potential war crime.

This could be Syria’s Mỹ Lai. If you know your Vietnam War history, the village of Mỹ Lai was the site of a U.S. military operation, a “search and destroy” that presumed the civilian villagers would be away, and anyone remaining was Vietcong. On March 16, 1968, Charlie Company, First Battalion, 20th Infantry Regiment had killed between 400 and 500 civilians, committing war crimes against women (including 20 instances of rape), children, and old men.

At every level of leadership, the military covered up Mỹ Lai. If it was not for the persistence of Warrant Officer Hugh Thompson, and the number of witnesses who eventually had to admit the crimes occurred, the massacre (like others that likely never made the news) would have been buried.

The differences between the Syria bombing and Mỹ Lai are many, and striking. Instead of a company of troops on a search and destroy mission gone off the rails, turning into a slaughterhouse of vengeance, Syria was rather antiseptic. Pilots flying F-15E jets, under secret orders from a highly classified Task Force 9 group, pickled their weapons deploy buttons while other U.S. Air Force technicians and intelligence officers watched from cubicles and command centers in Qatar.

But the similarities are too close for comfort.

“Leadership just seemed so set on burying this. No one wanted anything to do with it,” said Gene Tate, an evaluator who worked on the case for the inspector general’s office and agreed to discuss the aspects that were not classified. “It makes you lose faith in the system when people are trying to do what’s right but no one in positions of leadership wants to hear it.”

Though an Air Force lawyer, known as a JAG officer, trained in theater rules of engagement, ordered the F-15E squadron and drone operators to preserve all video and other evidence, according to the NYT, the investigation stalled—reportedly, it never happened.

The super secret Task Force 9 unit did the ground assessment, which the NYT claims was the only assessment performed by the military. It’s finding was thee bombing was lawful because it targeted ISIS fighters, and only a “small number of civilians” were killed. It called the deaths “accidental.”

Just like WO Thompson, Air Force lawyer Lt. Col. Dean W. Korsak was persistent and would not let the issue go. He went to the Air Force IG, and when that investigation dried up, he emailed the Senate Armed Service Committee, a clear break with his military chain of command.

“Senior ranking U.S. military officials intentionally and systematically circumvented the deliberate strike process,” he wrote in the email, which was obtained by The Times. Much of the material was classified and would need to be discussed through secure communications, he said. He wrote that a unit had intentionally entered false strike log entries, “clearly seeking to cover up the incidents.” Calling the classified death toll “shockingly high,” he said the military did not follow its own requirements to report and investigate the strike.

To this day, the military does not acknowledge the deaths in Baghuz. Task Force 9 was a secret unit comprised of special forces operators including the U.S. Army’s Delta Force. Its role was to locate, coordinate, and evaluate offensive operations and airstrikes against ISIS terrorists. Using drones, intelligence sources and analysts, Task Force 9 was supposed to be a fast decision force allowing the military to quickly react and identify valid targets.

In the closing days of the war on ISIS, Baghuz became what the NYT sources described as ISIS’s Alamo, using civilians as human shields in many cases. The strike on March 18, 2019 was the result of a Task Force 9 order justified by “self-defense” since local Syrian forces reported they were in danger of being overrun. Though high-definition drone footage was available, the commander on the ground did not consult it, making the snap decision to strike.

After the airstrikes, Task Force 9 buried the evidence.

Satellite images from four days later show the sheltered bank and area around it, which were in the control of the coalition, appeared to have been bulldozed.

Questions remain here. Who in the military chain of command protected Task Force 9 from investigation? How high up the command chain did the coverup go? Was Lt. Col. Korsak a whistleblower seeking to discredit the political administration of President Trump?

Gene Tate, who was an evaluator when the IG looked at the events, found “no evidence” that the Joint Chiefs, Acting Secretary of Defense Patrick Shanahan, or DoD’s criminal investigators were made aware of the Korsak’s claims, as they should have been by military procedures and law, the NYT reported.

One possible irritant here is the chaos of the Trump administration itself. Between January 1, 2019 and the end of that year, the Department of Defense would be led by three different people. Gen. James Mattis announced his resignation on December 20, 2018, in the heat of Trump’s accelerated departure from Syria. He wasn’t supposed to leave until the end of February, 2019, but Trump said “you’re fired,” leading to Mattis’ unplanned exit on January 1.

Deputy Secretary of Defense Patrick Shanahan took over as Acting Secretary. He kept that job until June 24, 2019, when Mark Esper took over as Acting Secretary, and after confirmation by the Senate, sworn in on July 23. It was on Shanahan’s watch, when U.S. troops were hurriedly departing the Syria war, and Trump was declaring victory, when the Baghuz massacre occurred. But the investigation and subsequent coverup happened under Esper.

The chaos in the DoD, the rush to finish up operations in Syria, which was vehemently opposed by Gen. Mattis and other senior leaders, and the “CYA” impulse of military commanders who didn’t want to be painted as war criminals, likely acted together to keep Baghuz from becoming public.

This should be a big story, because America is not supposed to massacre civilians. President Biden has blood on his handsin the exit from Afghanistan, with a drone strike against civilians. It’s good that the military acknowledged it. Nobody claims there was some conspiracy to murder those civilians, but it was the “fog of war” and the rush to vacate that caused the tragedy.

In 2019, I doubt there was some conspiracy to murder 68 or 70 Syrian civilians. It was probably the same “fog of war” quick reaction leading to the deaths of innocents. But the coverup was very deliberate here, protecting the super-secret Task Force 9 from any accountability. Because of this, we may never know if there was some classified reason the unit called in airstrikes against a group of women and children.

I really hope we do get to the bottom of this, and whoever is responsible is brought to account, if not justice.